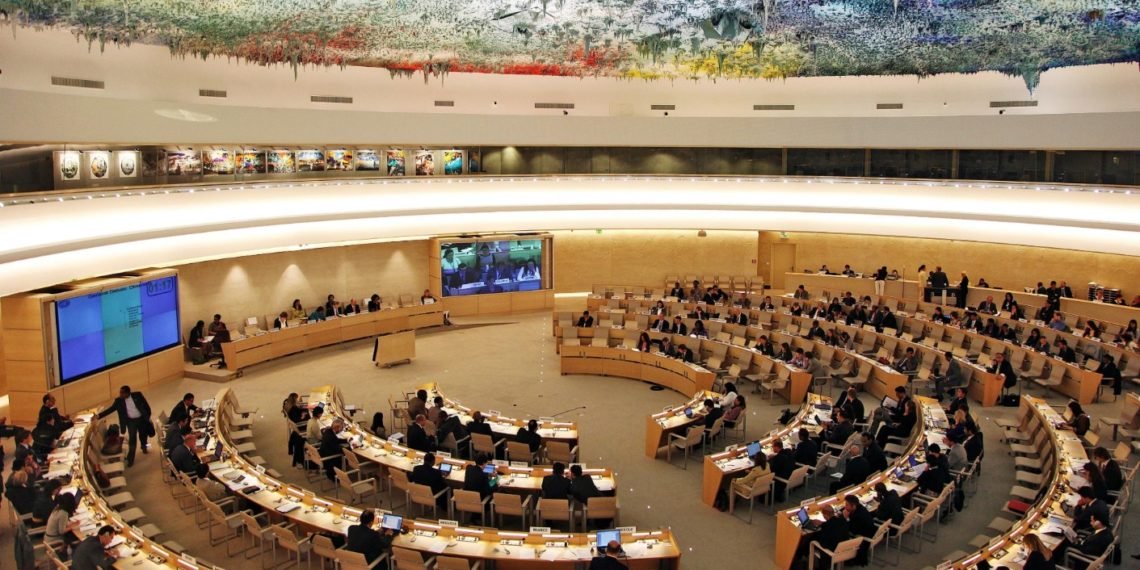 This Wednesday during the 45th Ordinary Session of the UN Human Rights Council, based in Geneva, an interactive dialogue was held on the so-called “independent fact-finding mission” in the Bolivarian Republic of Venezuela. 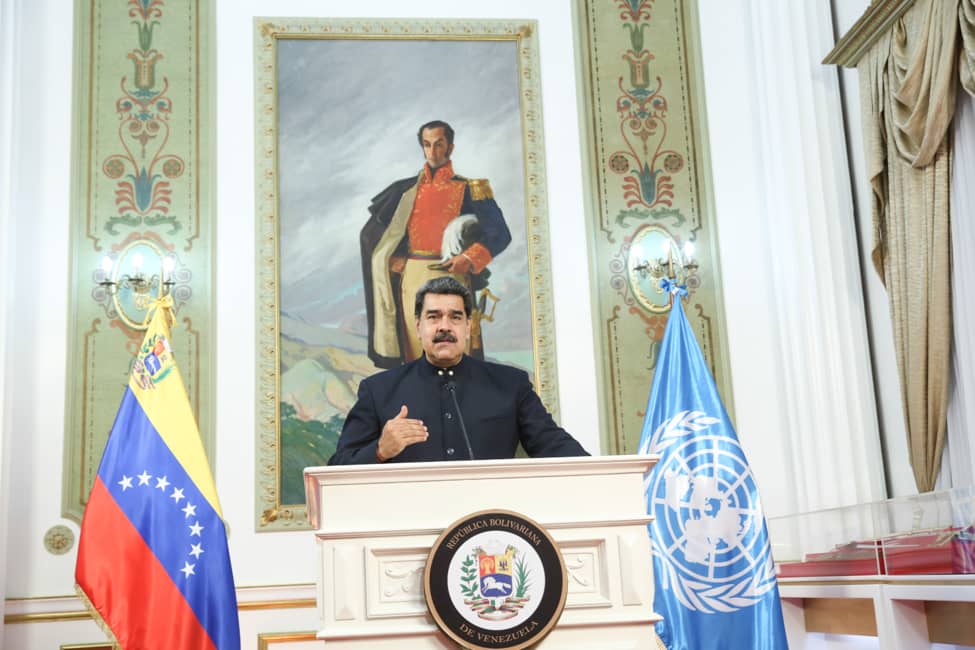 “It is necessary that the countries that defend peace are activated and make the United States Government understand that, in the midst of a pandemic, no one can explain why is there a resurgence of criminal persecution against noble countries such as Cuba, Nicaragua, Syria, Venezuela and other sister nations”. 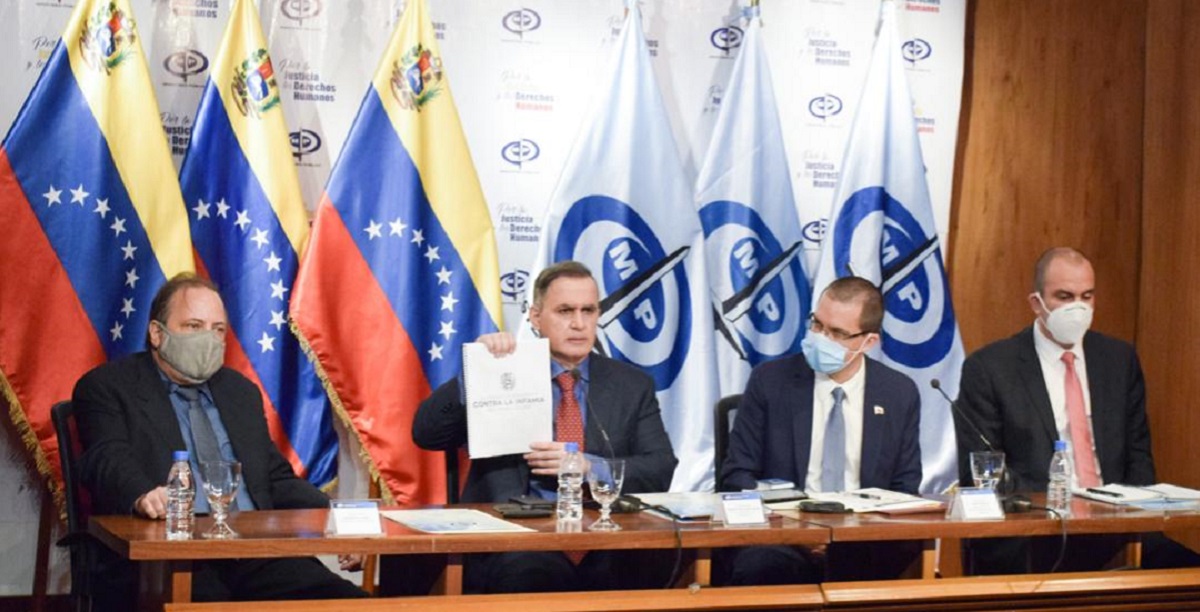 The Bolivarian Republic of Venezuela presented this Wednesday to national and international public opinion a report called The truth of Venezuela against the infamy of the Lima Group, a document that systematizes the human rights violations committed by those who promote violence against women, in contrast to the report prepared by supposed paid “experts” from an “independent” international mission to defame the Venezuelan State. 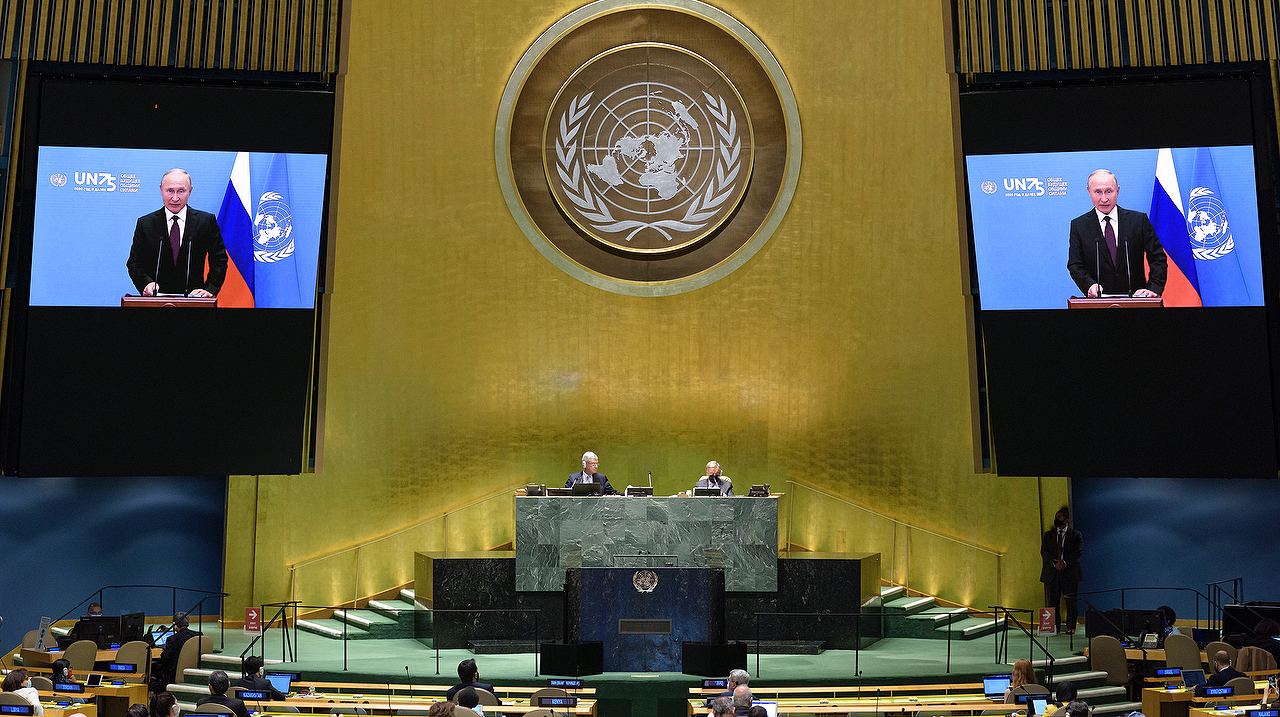 This Tuesday, at least thirty countries presented their speech within the framework of the 75th Period of Sessions of the United Nations General Assembly (UN), with the most relevant issues on the international agenda, and coinciding in the condemnation of the unilateral coercive measures [misnamed sanctions] and the blockade. President Nicolás Maduro reiterated this Wednesday the strict adherence of the Bolivarian Republic of Venezuela to the 1966 Geneva Agreement, in relation to the territorial controversy over Guyana Esequiba that it maintains with the Cooperative Republic of Guyana, during his speech recorded and broadcast in the General debate of the 75th session of the General Assembly of the United Nations (UN). 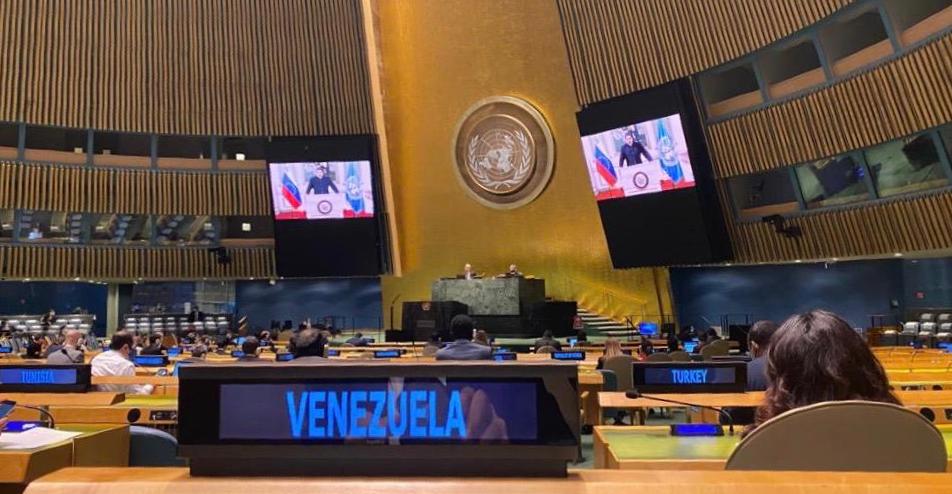 The President of the Bolivarian Republic of Venezuela, Nicolás Maduro Moros, proposed this Wednesday, during his speech at the General Debate of the 75th Period of Sessions of the UN General Assembly, the creation of a revolving fund for public purchases in the multilateral organization to guarantee -for the peoples affected by the coercive measures- access to food and health supplies. 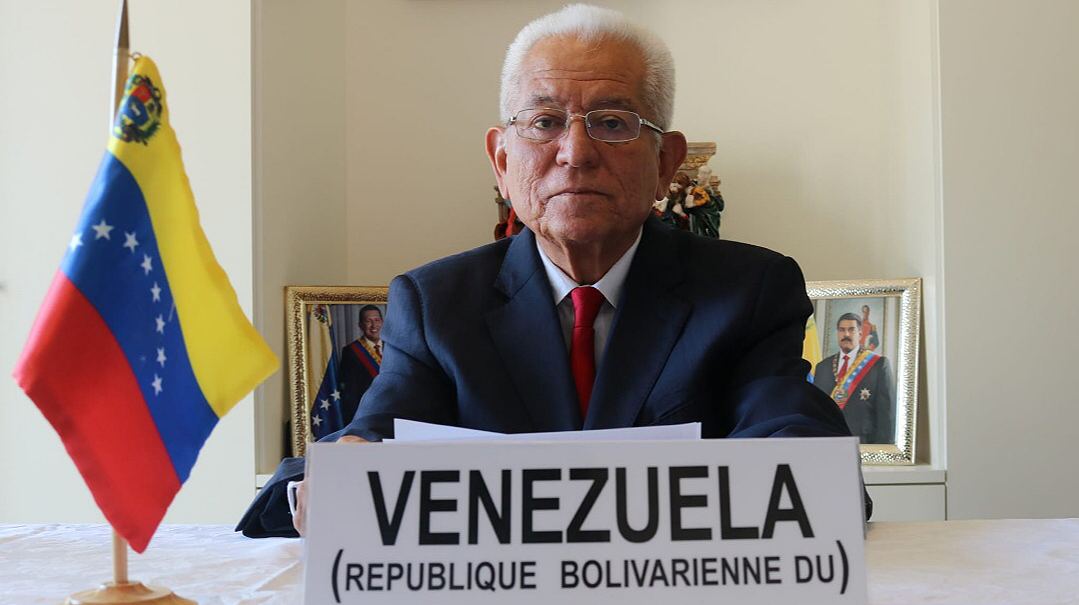 The ambassador of the Bolivarian Republic of Venezuela to the United Nations (UN) based in Geneva, Jorge Valero, denounced this Tuesday the systematic imposition of unilateral coercive measures on sovereign states even though the multilateral organization has demanded their lifting to address the health crisis derived from COVID-19. 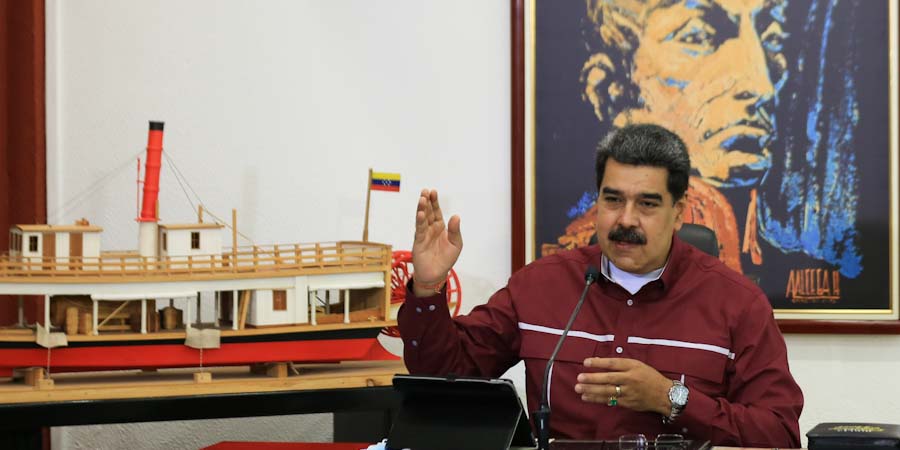 This Wednesday, the Venezuelan Head of State and Government, Nicolás Maduro, will ratify at the High Level Meeting on the 75th Anniversary of the United Nations General Assembly, his invitation to the Secretary General of this Organization, Antonio Guterres, to send to Venezuela a technical commission of support and accompaniment facing the parliamentary elections of next December 6. 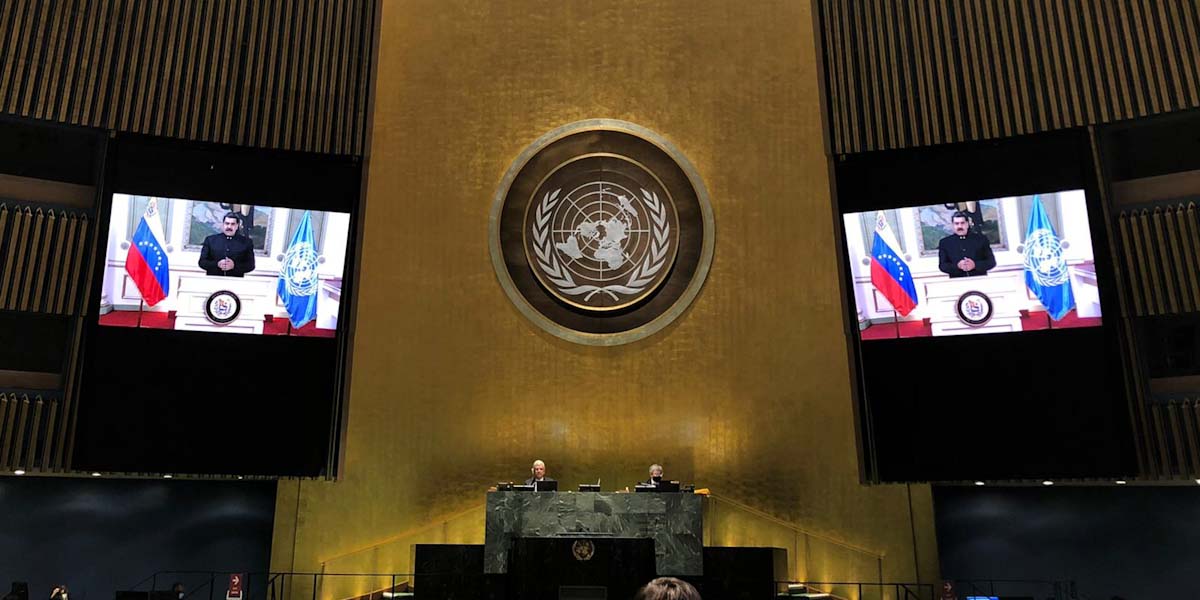 Faced with the frank violation of International Law by the United States by illegally imposing new unilateral coercive measures against the Venezuelan democratic institutions, specifically the Electoral Power, to try to interfere in the parliamentary elections to be held on December 6, the President of the Republic, Nicolás Maduro Moros, demanded respect for the sovereignty and self-determination of the people of Venezuela. 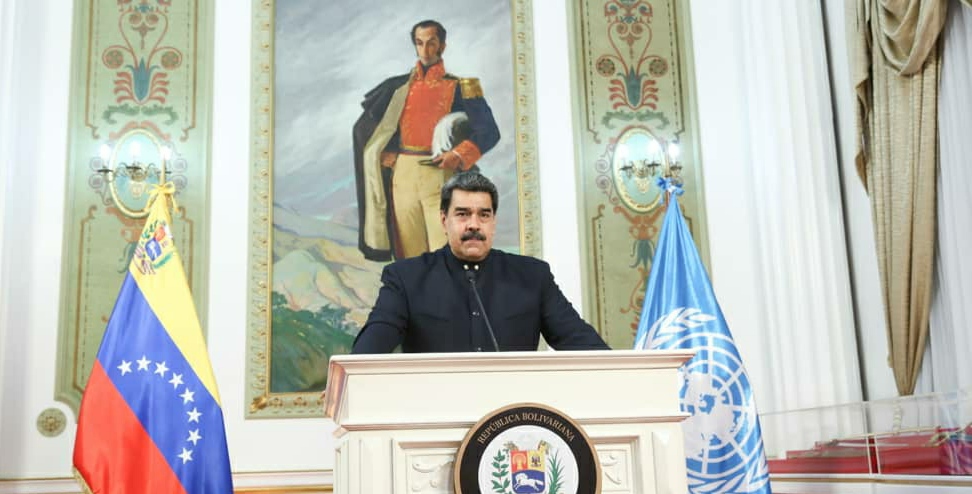 “Even before the COVID-19 pandemic, the collapse of the international geopolitical and geoeconomic order was already occurring. However, this emergency has made us gain awareness and critical thinking about the contradictions of capitalism and its logical and operational inability to face these crises”, reflected the President of the Bolivarian Republic of Venezuela, Nicolás Maduro, during his telematic speech to the General Assembly of the United Nations (UN). 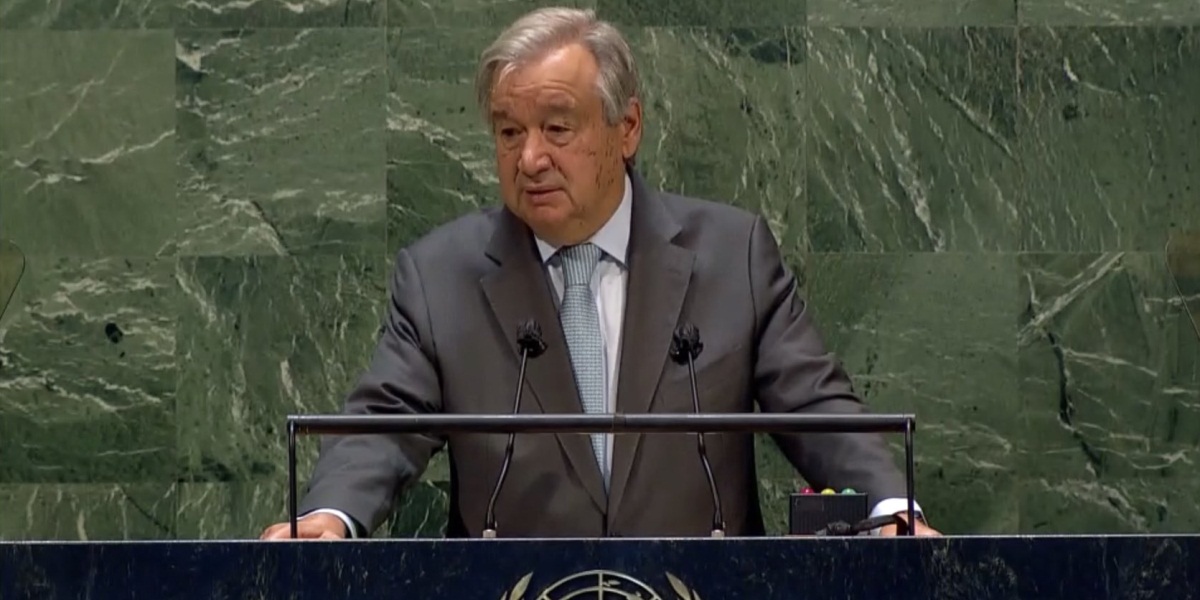 The Secretary General of the United Nations (UN), António Guterres, on Tuesday urged all countries of the world to bet on inclusion and respect, having multilateralism as a fundamental basis, as well as the ceasefire and the construction of an inclusive peace process with the hope of a sustainable society, all this also as a key to overcome the COVID-19 pandemic. 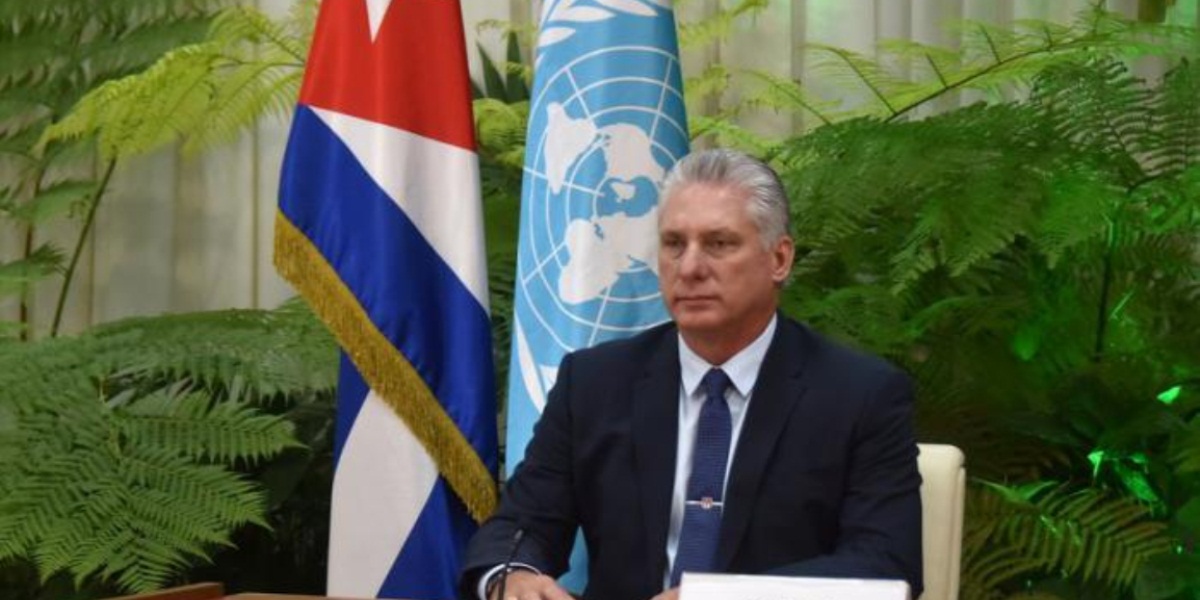 Cuba ratifies its solidarity with Venezuela at the UN General Assembly

The President of the Republic of Cuba, Miguel Díaz-Canel, reiterated this Tuesday the solidarity of his country with the Bolivarian Republic of Venezuela in the face of attempts to destabilize and subvert the constitutional order of the South American nation.