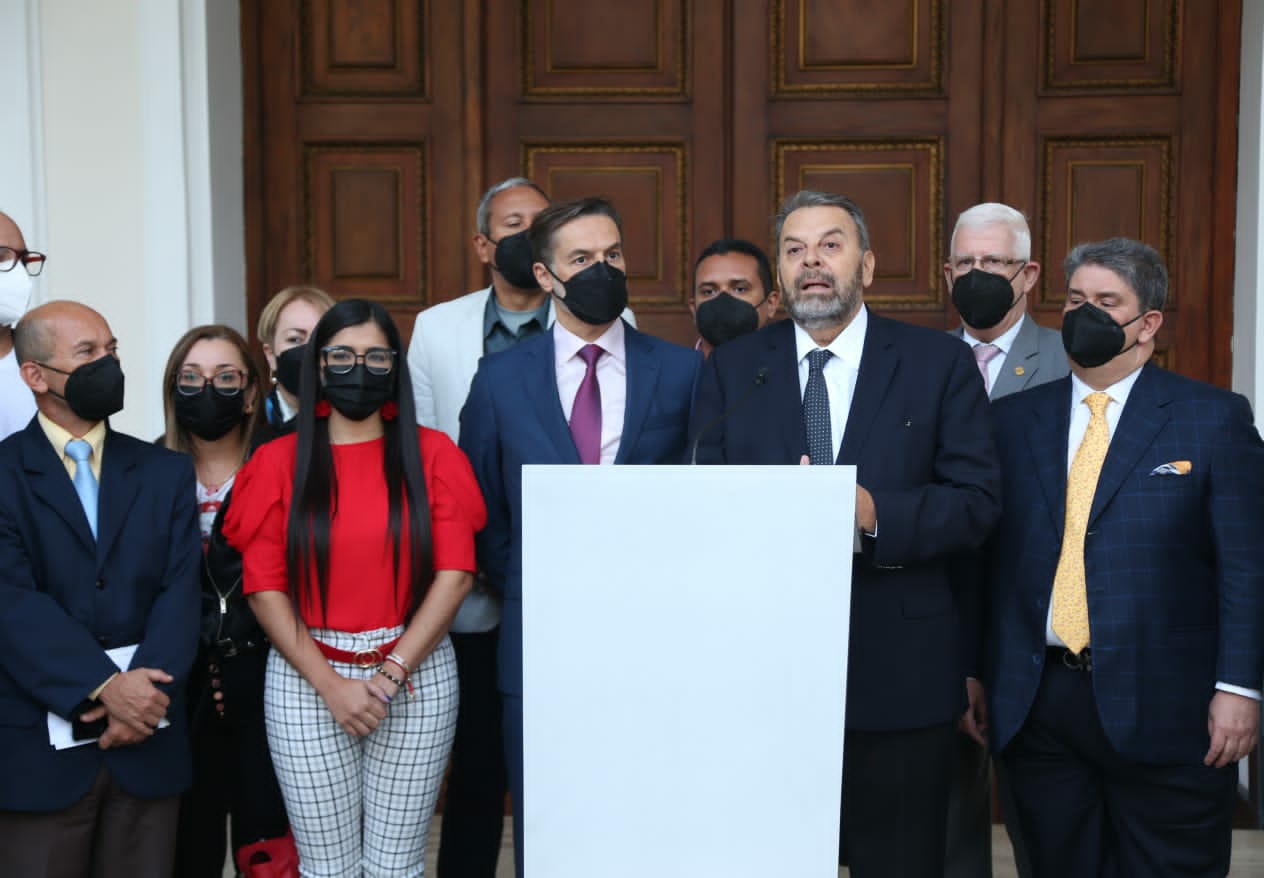 The Minister of People’s Power for Foreign Affairs, Félix Plasencia, and the deputies who make up the Foreign Policy Commission of the National Assembly (AN) agreed to establish a dynamic of exchange and meeting to guarantee peace in the country and the dignity of life of all Venezuelans.

At the Legislative Palace, the authorities agreed that Venezuela’s international policy is far-reaching, as it rests on the fundamental pillars of solidarity, integration and cooperation.

In this context, they expressed their will to work together to mitigate the effects of unilateral coercive measures.

“The leadership taken by President Nicolás Maduro against this imposition, which violates international law, the UN Charter and the United Nations System, was one of the main issues we discussed today”, said Foreign Minister Plasencia.

The next meeting will take place at the Casa Amarilla Antonio José de Sucre, Venezuelan Foreign Ministry’s office of protocol, where they will coordinate actions within the framework of the Bolivarian Diplomacy of Peace.