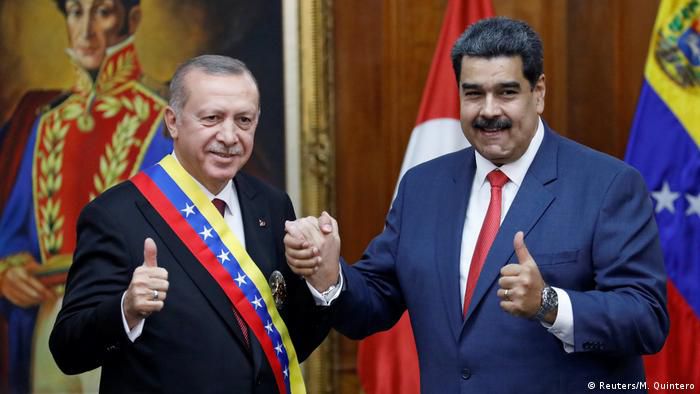 The need of advancing cooperation for joint development was discussed in a telephone conversation held on Tuesday by Venezuela’s President Nicolás Maduro and his Turkish counterpart Recep Tayyip Erdoğan.

On a message posted on his Twitter account @NicolasMaduro, the Venezuelan president said that they addressed “the big challenges for the coming years.”

“Today #Dec21, I held an excellent telephone conversation wth the President of the Republic of Turkey, Recep Tayyip Erdoğan. We discussed the big challenges for the coming years and the need of advancing cooperation for shared development. We will defeat!” he stressed.

Last October, Venezuela and Turkey endorsed three cooperation agreements in the agricultural, tourism and construction areas that add to the already existing 44 agreements in the context of the diplomatic, political relations between the two countries.