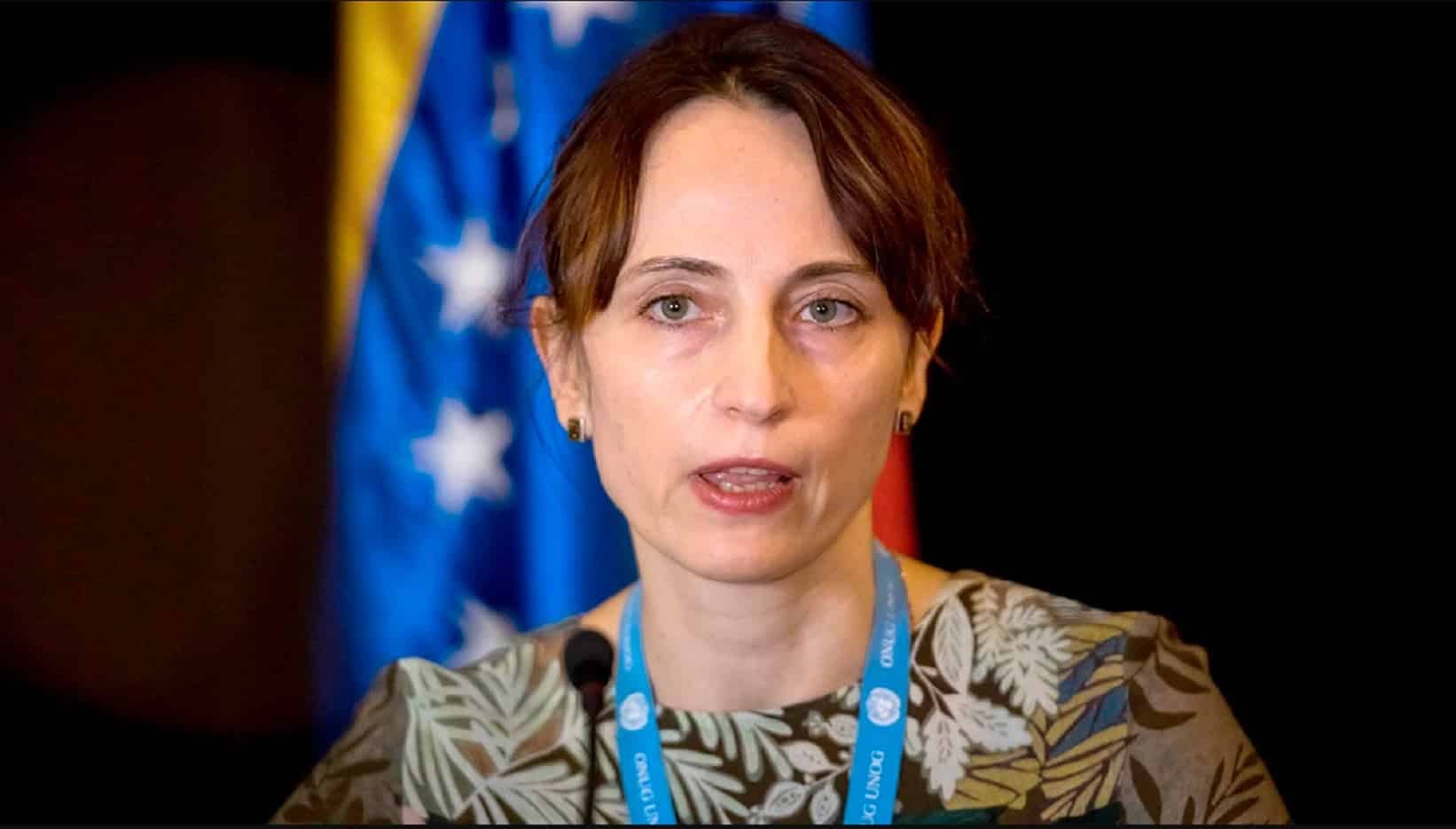 The experts in human rights of the United Nations (UN), Alena Douhan and Obiora C. Okafor, agreed this Thursday that the continuous and prolonged emergency declarations of the United States Government, on which they justify the imposition of unilateral coercive measures against countries violate the International Covenant on Civil and Political Rights (ICCPR), for which they urged this nation to fully and completely comply with its obligations under this multilateral agreement.

“Sanctions authorized by the United States on the basis of announced states of emergency violate a wide range of human rights in China, Cuba, Haiti, Iran, Nicaragua, the Russian Federation, Syria, Venezuela, Zimbabwe and other countries, including human rights to freedom of movement, association, due process such as fair trial and the presumption of innocence, as well as economic and social rights and the right to life itself”, the officials warned.

The International Covenant on Civil and Political Rights obliges states to protect a wide range of human rights. While it allows governments to suspend the protection of certain rights during emergencies, this can only occur when the very existence of states is in jeopardy, which does not apply in emergencies declared by the US administration.

Alena Douhan is a special rapporteur on the negative impact of unilateral coercive measures on the enjoyment of human rights and Obiora C. Okafor is an independent expert on human rights and international solidarity.

In mid-February of this year, the rapporteur Douhan visited Venezuela for two weeks and in a preliminary report, she described the effects of the so-called sanctions on the quality of life of the Venezuelan people as devastating and called for their immediate lifting in the context of the COVID-19 pandemic.