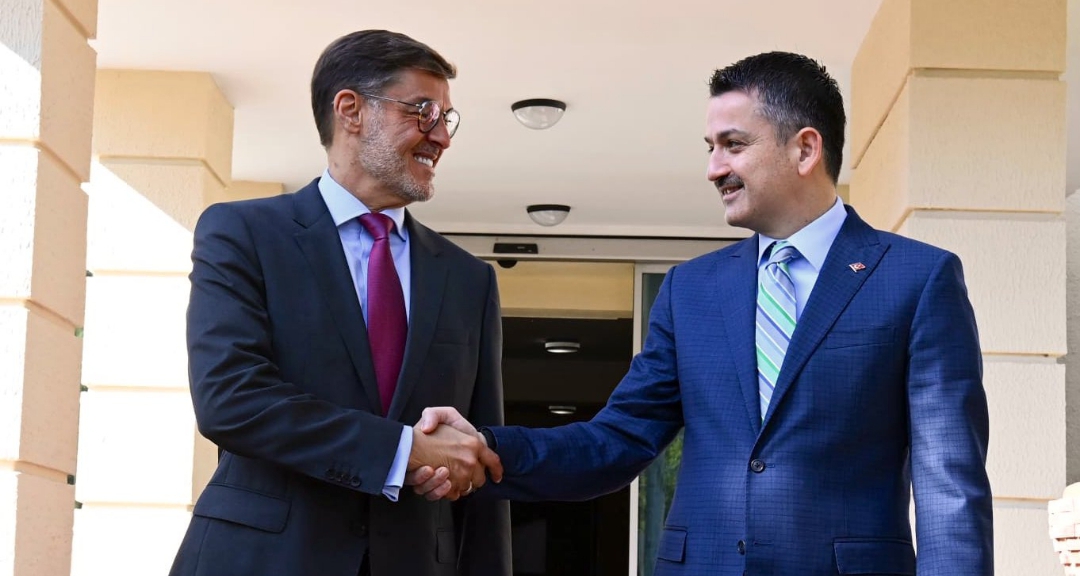 Venezuela’s Foreign Minister Félix Plasencia met on Saturday with the Minister of Agriculture and Forest of the Republic of Turkey, Bekir Pakdemirli, as part of his first official visit to the Eurasian country.

At the meeting, the ministers discussed the existing cooperation in the agricultural area and the projections of new agreement to strengthen agri-food security in their countries.

In the context of Plasencia’s first visit to Turkey, he endorsed three cooperation agreements that add up to the already 44 signed agreements in different strategic areas such as energy, mining, security, defense, air and maritime transport, culture, science, technology and tourism.

On September 20, the head of the Venezuelan diplomacy held a meeting with his Turkish counterpart, Mevlüt Çavuşoğlu, who extended an invitation to Turkey to thoroughly review bilateral cooperation issues. The meeting took place in New York on the occasion of the 76th session of the UN General Assembly.