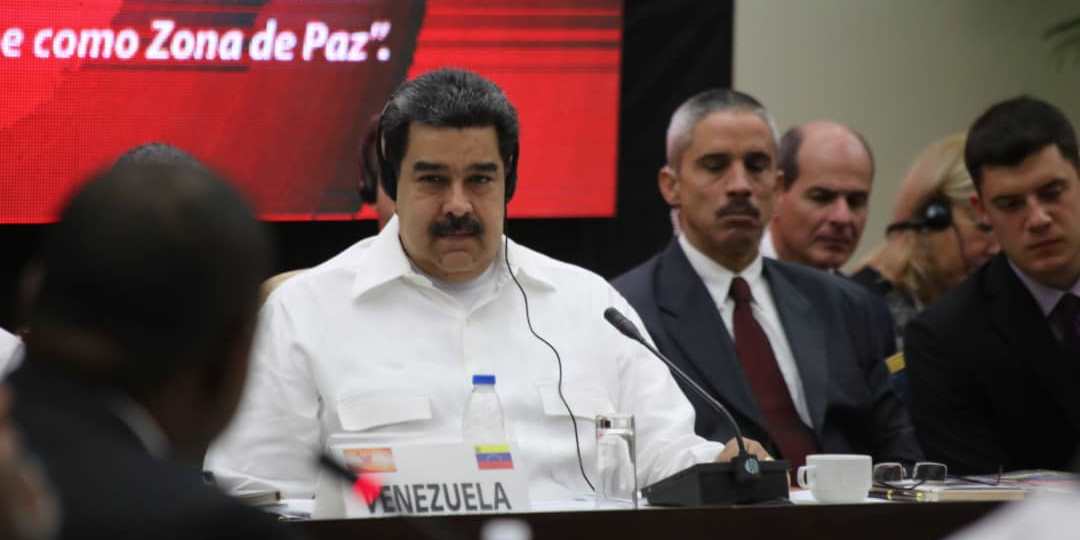 Speech by the President of the Bolivarian Republic of Venezuela, Nicolas Maduro, during the 16th Summit  of Heads of State and Governments of the Bolivarian Alliance for the Peoples of Our America – People’s Trade Agreement (ALBA-TCP)