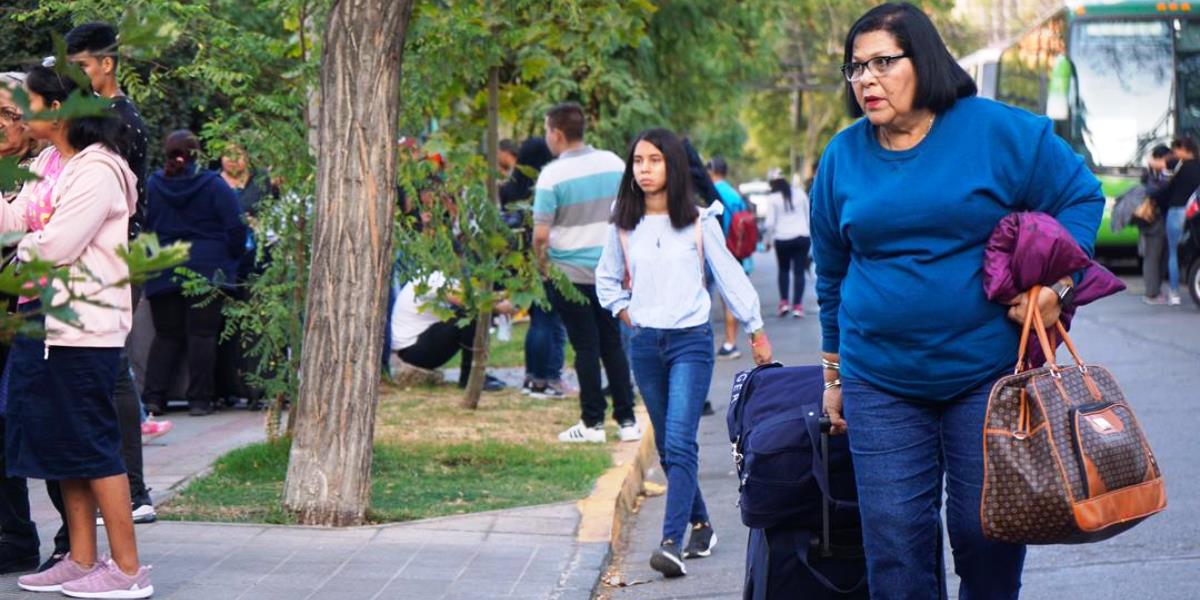 A total of 250 nationals from Chile arrived in Venezuela at dawn this Sunday, through the Plan Vuelta a la Patria, being the sixth that has been carried out from the southern country since this volunteer repatriation program began in April 2018 established by the Bolivarian Government and unpublished in the world.

Most returnees agreed that the decision of their return is due to the impossibility of getting a job that allows them to pay for their permanence, labor exploitation and the climate of social upheaval that has affected the nation since last year, when they activated popular protests against the neo-liberal policies imposed by the government of Sebastián Piñera.

The returnee Wilfredo Mata, from Maracaibo, Zulia state, said he returned because he was approved for a visa subject to contract and no company wanted to give him employment, and because of the situation of popular commotion that persists in Chile. “I’m going to meet again with my family that I have not seen for two years and start fighting again for my country”, he shared.

Likewise, the young native of San Cristóbal, Táchira state, Diego Gámez, commented that he lived a year in Chile and had to face quite strong situations at his 19 years. “I had to live on the street, so I returned, to recover, to grow mentally and realize that in life you can always move on, always”, he reflected.

Another Zulian girl who chose to return to Venezuela, Milagros Nava, said that she emigrated looking for a better economy and returned disappointed from Chile, “they discriminate a lot, the Venezuelan more than everything. They treated me too badly, they exploit one at work, they humiliate us. In the school part, my child was also humiliated. If I have to survive in a strange country, I prefer to do it in mine”.

Also the national Vladimir Noguera indicated that his experience as a migrant in Chile was nothing similar to what he was told when he decided to try his luck there. “It was quite difficult. Everyone carries a cross, some have lighter and others heavier, I think in that country I had the strongest. I decided to go back, because if I was fighting in Chile, why not do it in my country. It is the most sensible, the right thing to do”.

With this new group of returnees, there are more than 16,000 Venezuelans who have returned to the country through the Plan Vuelta a la Patria, from Brazil, Peru, Ecuador, Colombia, Dominican Republic, Argentina, Chile, Panama and Uruguay.