The People’s Power Minister for Foreign Relations, Jorge Arreaza, held a meeting with Alfred de Zayas, an independent expert of the Human Rights Council of the United Nations Organization (UN) for the promotion of a democratic and equitable international world, in order to keep a better link with multilateral institutions. The meeting was held within the framework of the participation of the Venezuelan diplomat in the 43rd Session of the UN Human Rights Council, which takes place from February 24 to March 20, 2020.

It is not the first time that Foreign Minister Arreaza meets with the human rights expert, lawyer and American historian. In November 2017 he received him in his office, in Caracas, Venezuela, as part of an invitation extended by the Bolivarian Government for him to personally know the reality of the national situation, in view of the bias observed in the reports of the High Commissioner for UN Human Rights. Alfred de Zayas, from his visit to Venezuela has assured that in the South American nation there is no humanitarian crisis, and that “it is under siege and they use the pretext of human rights to overthrow Nicolás Maduro, without realizing that when manipulating the human rights, they destroy human dignity and the concept itself”, he declared in October 2018. 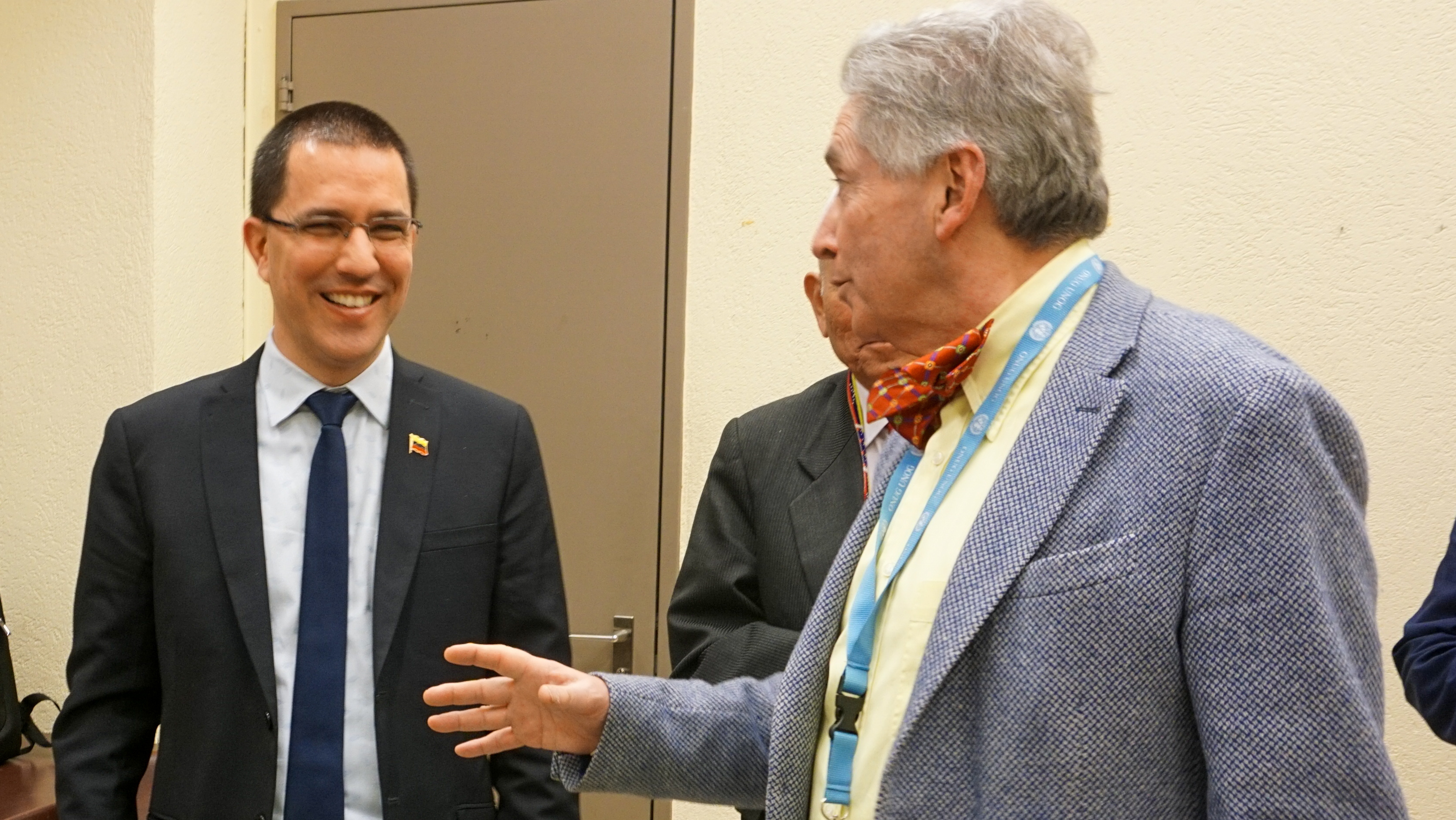