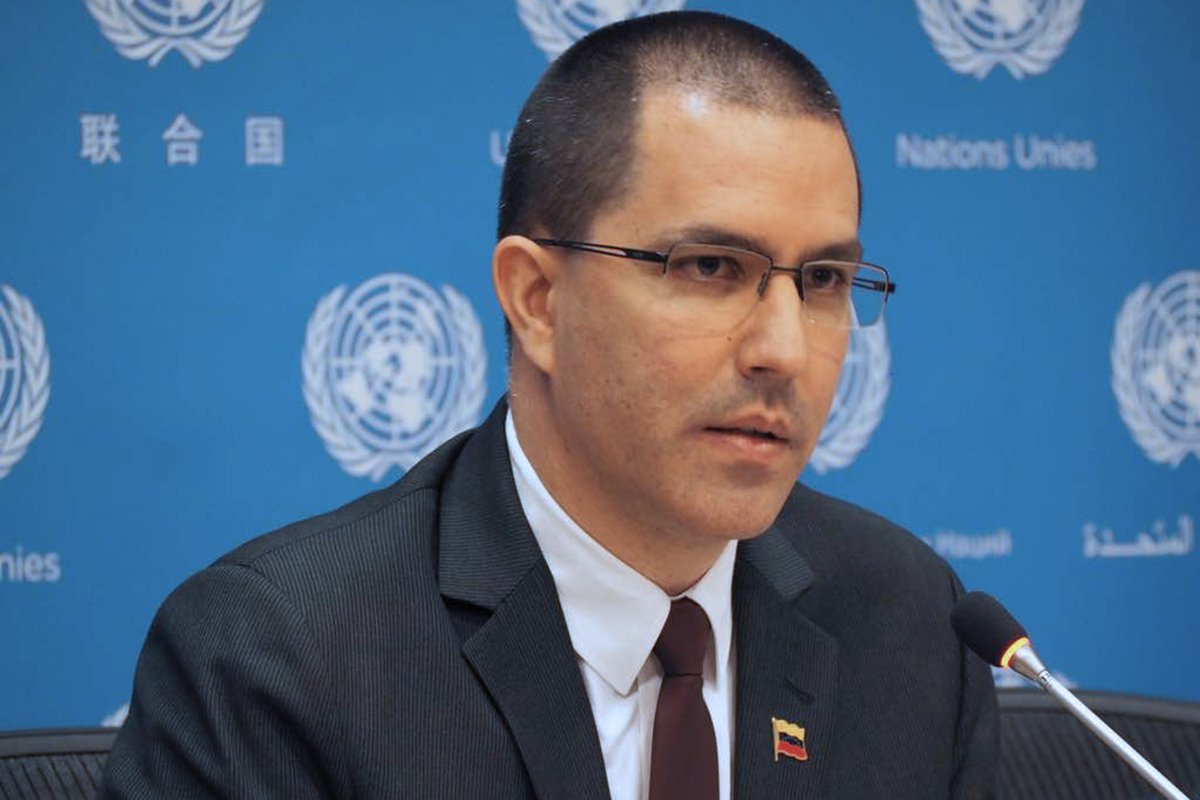 Interactive dialogue on “The UN global and comprehensive approach towards peace”