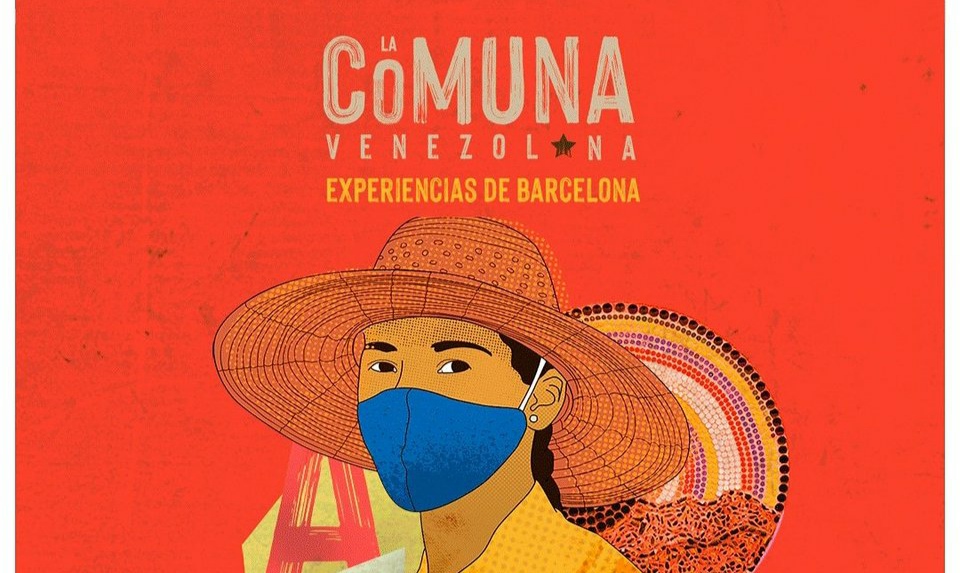 This Tuesday, by videoconference and through the official YouTube account of the Simón Bolívar Institute for Peace and Solidarity among Peoples, the documentary La Comuna Venezolana (The Venezuelan Commune), about the life and experience of ten rural and urban communes located in Barcelona, ​​Anzoátegui state, east of the country was presented.

The videoconference was moderated by the president of the Simón Bolívar Institute, Carlos Ron, and also had the participation of the spokespersons of the communes.

This documentary shows, from the perspective of the community members, the experiences of the people’s power in urban and rural territorial spaces where other ways of relating, organizing and producing are built on a daily basis from collective work.

Martínez stressed that the commune is undoubtedly part of the reality of the Venezuelan people; and part of a history of resistance and struggle of a people that does not give up and that builds anti-capitalist alternatives day by day.

“It goes back a bit to reinvindicating Hugo Chávez’s call in 99 to re-found the Republic and assume a participatory, leading democracy, which later he called people’s power”, he added.

Luis José Marcano, from the Strong Commune of Barcelona, ​​assured that by fully developing the governance of the territory and fully knowing its potential and capabilities, the needs of its people can be fully met.

“I see the commune as the instance where that people’s power can be materialized, it can act as an integrating instance of communal councils”, he explained.

In the audiovisual work, the viewer can also observe experiences of transfer of competences from the municipal government to the communes, in issues such as recycling and services for women.

The Venezuelan Commune was filmed between the months of July and August of the year 2020, during one of the most complicated moments of the quarantine produced by the COVID-19 pandemic in the country.