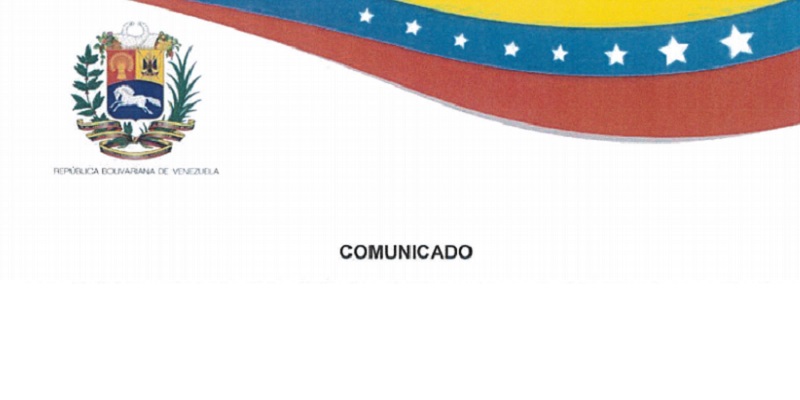 Venezuela presents conditional offer for the relevant bondholders of the Republic

The Government of the Bolivarian Republic of Venezuela, in full exercise of its constitutional and legal powers, ratifies before the Venezuelan people and the international community its full willingness to honor the commitments validly assumed with the holders of securities issued by the Republic, through Petróleos de Venezuela (PDVSA) and Electricidad de Caracas.

Venezuela has always been characterized by faithfully fulfilling its payment obligations for foreign debt services despite the multiform criminal aggression perpetrated against the country. By virtue of this, in November 2017, it announced the intention to restructure its debt and summoned national and international holders and their representatives to a constructive dialogue process in order to seek formulas that would allow to overcome the limitations imposed by unilateral coercive measures taken against the country.

However, the issuance of new unilateral measures by the Government of the United States of America against the Bolivarian Republic of Venezuela has impeded the development of this dialogue effort to achieve the announced restructuring objective.

For this reason, the Republic, PDVSA and Electricidad de Caracas announce a joint conditional offer to interrupt the limitation periods of certain bonds issued by said entities, in order to guarantee that investors are not affected by the illegal actions of those who hold power in the United States of America.

The specific conditions of the offer are attached below to this statement and will be detailed in due course by the People’s Power Ministry for Economy and Finance and the issuing entities.

With this measure, the Bolivarian Republic of Venezuela presents a new sample of its actions in good faith and a spirit of cooperation, in order to keep advancing in the restructuring process that allows safeguarding the rights of creditors without affecting the growth process and economic recovery of the country.