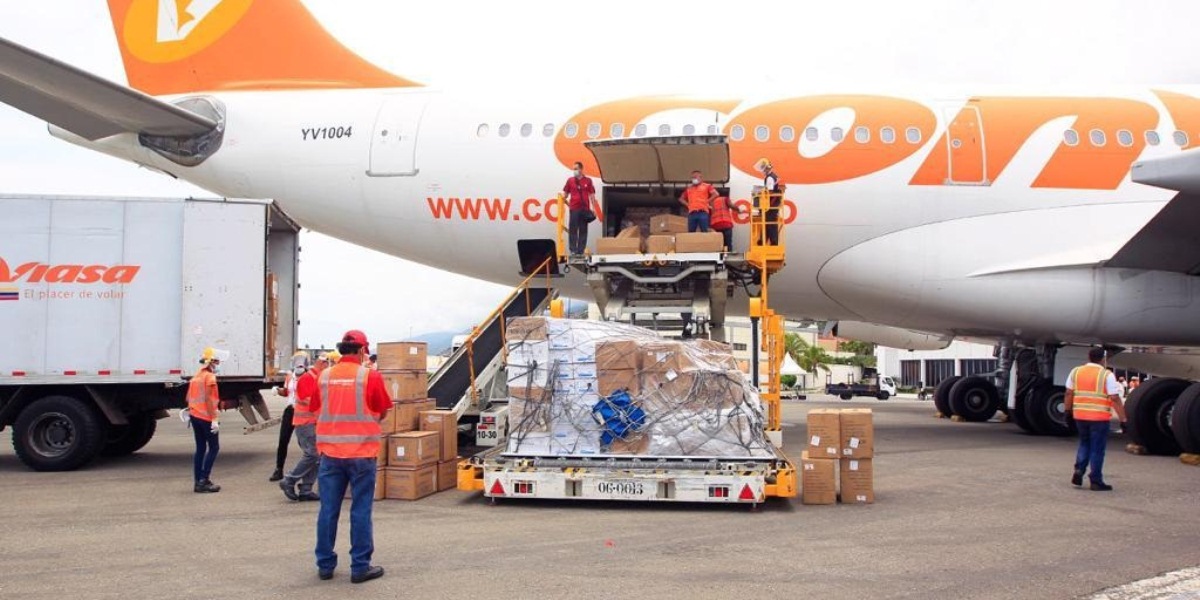 As part of the cooperation against the COVID-19 pandemic, this Tuesday the seventh shipment of kits and medical supplies arrived in the Bolivarian Republic of Venezuela through the Conviasa airline, from the People’s Republic of China to combat the health crisis in the South American nation.

From the Simón Bolívar International Airport in Maiquetía, Vice-president Rodríguez stressed that the air bridge between the two sister countries was established from the moment Venezuela registered its first case of the new coronavirus, and thanks to the solidarity of the friends of the world the Bolivarian Government will continue to guarantee the supply of medicines in the various health centers that are located throughout the National territory, for the protection of people’s health.

“I do not know what would have happened to the Venezuelan people without the determined support of cooperation and brotherhood from China, because the first hand that helped us was that of China, Cuba and Russia to fight against this terrible pandemic”, he emphasized.

In this sense, Ambassador Li Baorong said that “with everyone’s effort we are going to maintain this air bridge proposed by President Nicolás Maduro.”