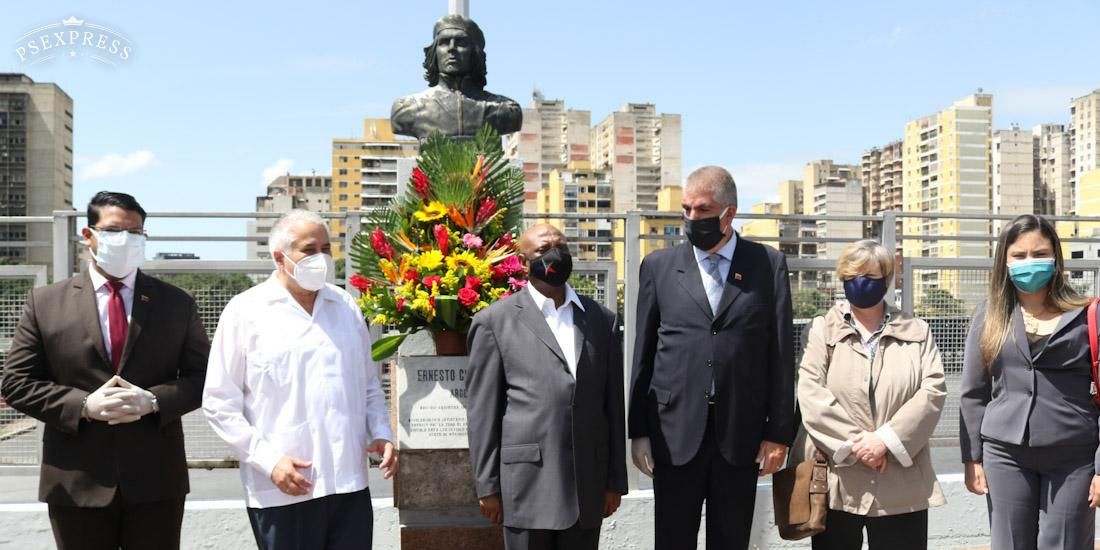 Regarding the contribution of the Cuban Revolution to the anti-colonial struggle in Africa, a wreath was held in front of the bust of Commander Ernesto Che Guevara to honor the fundamental role that Cuba played in the preservation of the independence of Angola and the final defeat of apartheid in South Africa.

Under the internationalist precepts of humanity and solidarity, and with the strategic direction of Commander Fidel Castro, Cuban troops gave a severe blow to the segregationist forces in Africa, fighting for the sovereignty, independence and freedom of Algeria and other countries, reported the Vice-minister for Africa of the People’s Power Ministry for Foreign Relations, Yuri Pimentel, during the ceremony.

“We remember the important presence and support of Cuba for the independence of Algeria, for the struggles for sovereignty, independence and freedom in Ethiopia and many other countries. But above all what they did in the southern part of the African continent, which was fundamental to guarantee the independence of Angola, Guinea-Bissau, Cape Verde and Mozambique; in short, an essential presence”, added the Vice-minister.

He commented that “Nelson Mandela himself recognized the fundamental role that Cuba played in ending apartheid in South Africa and all this under the guidance of one of the great revolutionaries of the 20th and 21st centuries, such as Commander Fidel Castro.”

Regarding the signs of solidarity and humanity that Cuba has shown and shows with the world, and in this case with the African continent, he assured that it has materialized over the years.

Along the same lines, the ambassador of the Republic of Cuba in Venezuela, Dagoberto Rodríguez Barrera, ratified the gratitude and commitment of the African continent with the island -of which they feel part- and the will to strengthen the historical ties of cooperation.

“We have come to this place out of the desire to strengthen ties between our embassies and between Africa and Cuba. The original idea of ​​the ambassador, a South African colleague, was to pay tribute to the help that Cuba has given to Africa for its liberation, for the improvement and well-being of its citizens in health, education, etc.”, said the Cuban Ambassador.

It should be noted that the event -held in the spaces of Bolívar Avenue in Caracas- included the participation of the South African Ambassador to Venezuela, Joseph Nkosi, and the Vice-minister for Latin America, Rander Peña. 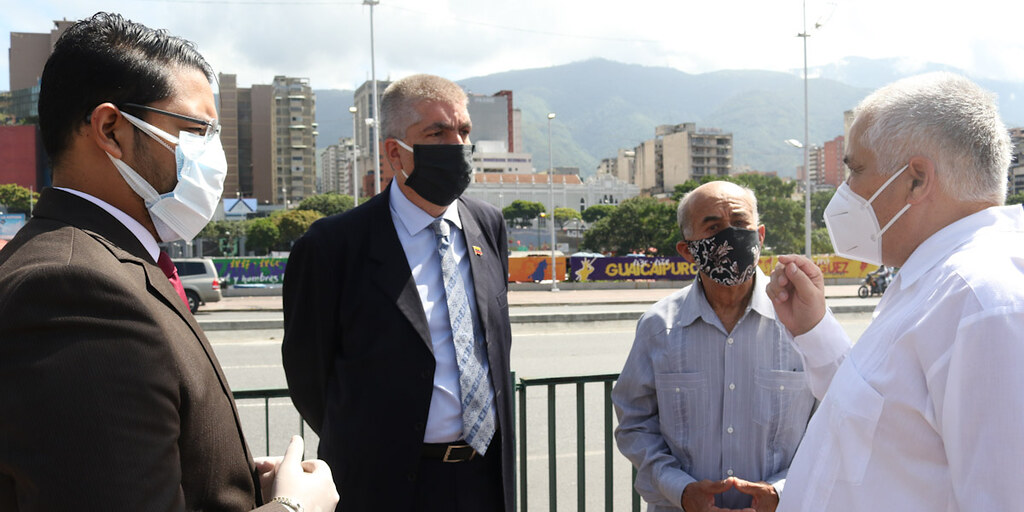