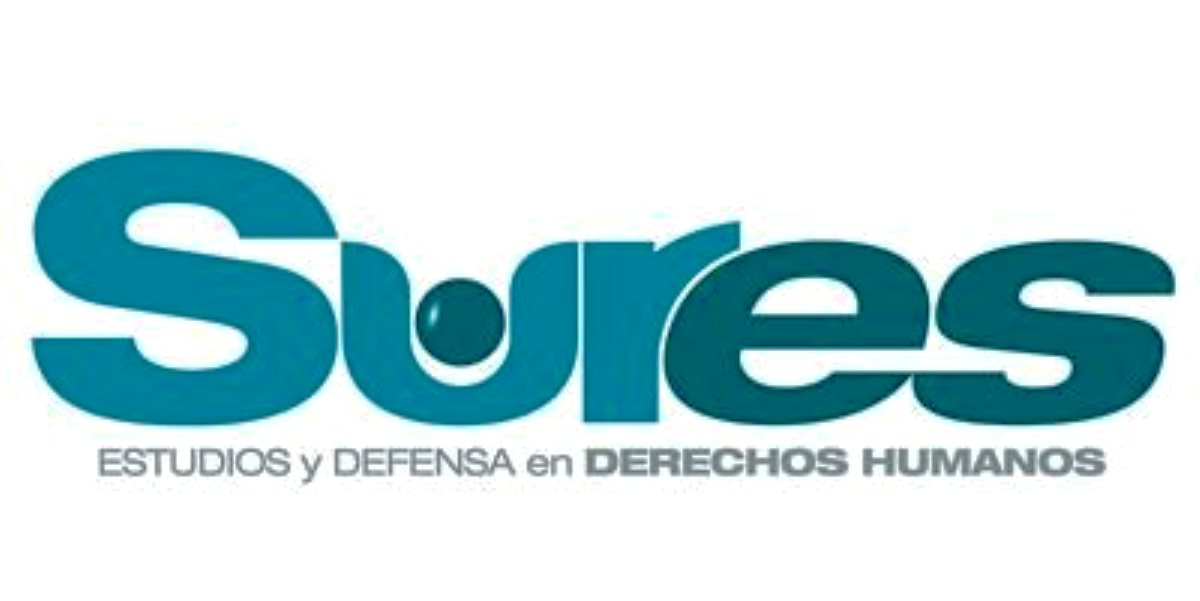 On Tuesday, August 11, the NGO Sures sent to the Prosecutor of the International Criminal Court, Fatou Bensouda, new information on the referral filed by the Venezuelan State on February 13, 2020, regarding the commission of crimes against humanity as a result of the application of unilateral coercive measures adopted by the U.S. Government.

The evidence presented to the ICC Prosecutor by Sures includes two reports issued by the United Nations in July and August 2020 that provide an overview of the human rights situation in Venezuela and condemn the application of unilateral coercive measures against the South American, particularly amid the COVID-19 pandemic.

The first report was issued by the Office of the High Commissioner for Human Rights, Michelle Bachelet, and points out that “The enjoyment of the right to an adequate standard of living for millions of Venezuelans is affected on a daily basis by low wages, high food prices, limited access to health, and persistent public services shortfalls, which have been aggravated in the context of COVID19 and fuel shortages. Sectoral economic sanctions and related over-compliance by the financial sector have exacerbated this situation, by inter alia significantly reducing the State revenues that could have been allocated for the realization of economic and social rights.”

The same report calls on Member States of the UN Human Rights Council “to consider revising, suspending or lifting sectoral sanctions imposed on Venezuela which impede the Government’s efforts to address the combined impact on the population of the humanitarian situation and the COVID-19 pandemic.”

Finally, Sures requests ICC Prosecutor Fatou Bensouda to open an investigation on these issues that clearly embody crimes against humanity according to Article 7, Ejusdem, and to process the case as expeditiously as possible since they are ongoing behaviors that are progressively stepped up and whose effects have been aggravated, affecting children, adolescents, senior citizens and people with disabilities.