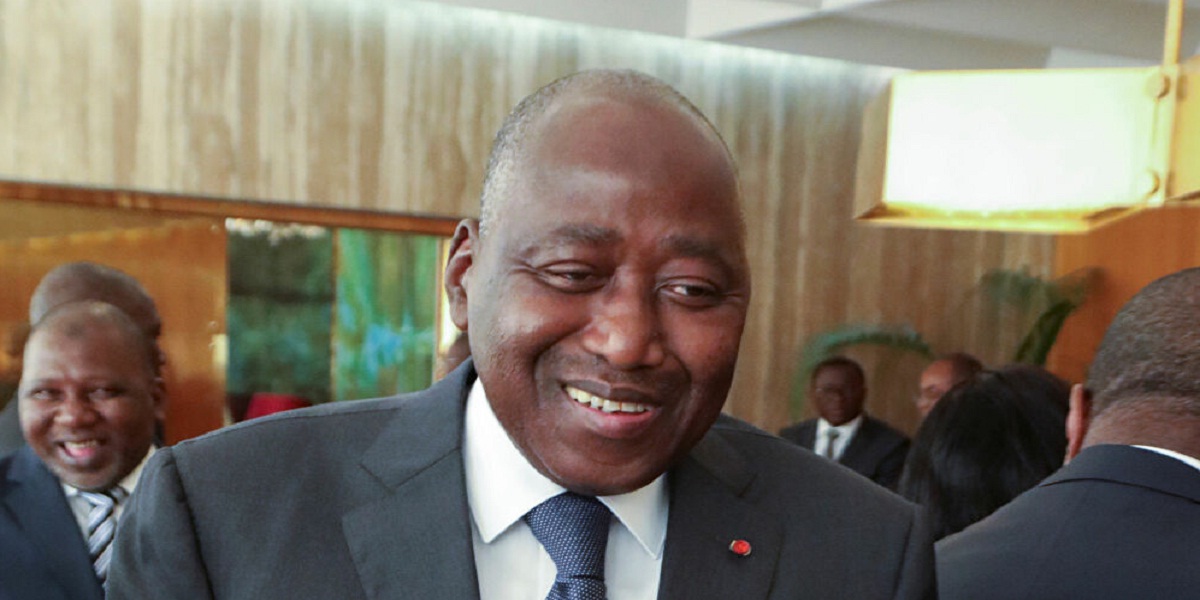 On his Twitter account @jaarreaza, the head of Venezuela’s diplomacy highlighted that the Ivorian politician “devoted his life to his homeland.”

Gon Coulibaly died at a hospital in Abidjan, where he was taken after becoming unwell during a cabinet meeting according to President Ouattara’ Office.

Gon Coulibaly served as Minister of State and Secretary General of the Presidency.

President Ouattara had designated Coulibaly as presidential candidate in March after announcing that he himself would not run for a third term.