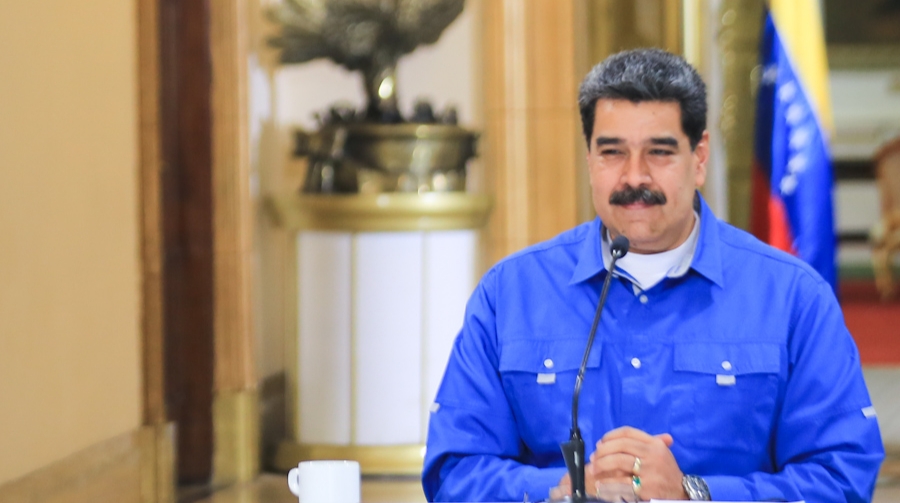 President Maduro thanks Iran for brave support to the Venezuelan people

President Nicolás Maduro thanked the Islamic Republic of Iran for its cooperation and brave support to the Venezuelan people.

“Thank you, Iran. Let’s give it up for the Islamic Republic of Iran, its Supreme Leader Ayatollah Khamenei, and President Hassan Rouhani. I will go to Iran and give them a hug as soon as sanitary conditions in Iran and Venezuela allow me to,” said Maduro at the Miraflores Presidential Palace.

The Venezuelan president announced he will participate in the next meeting of the Iran-Venezuela Joint Commission, to be held in Iran. He said Caracas and Tehran will endorse alliances in the military, energy, financial, agricultural, technological, scientific and health fields.

Venezuela received a large shipment of hydrocarbons from Iran to reactivate fuel production and supply in the South American country, whose oil industry has been affected by unilateral coercive measures imposed by the U.S. government.

In this regard, President Maduro stressed that Iran and Venezuela have the right to trade and exchange products in a free and sovereign manner.