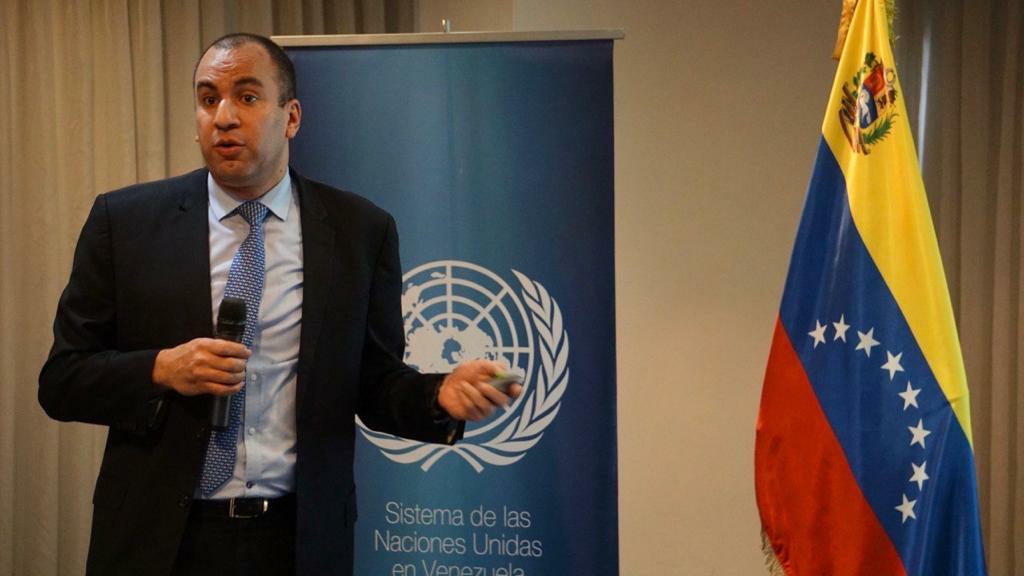 This Thursday, a virtual training workshop was held with the United Nations Working Group on Enforced or Involuntary Disappearances, which was dictated by Luciano Hazan, president of the team representing the Latin American region.

This as part of the institutional strengthening initiatives that are contained in the work plan drawn up between the Bolivarian Republic of Venezuela and the Office of the United Nations High Commissioner for Human Rights, in application of the letter of understanding that was signed between the People’s Power Minister for Foreign Relations, Jorge Arreaza, and the High Commissioner Michelle Bachelet in September 2019.

During the workshop, the origin of this special procedure, its working methods and the way in which it relates to the various States that make up the multilateral organization were revealed.

Representatives of various institutions of the Venezuelan State that have jurisdiction over human rights participated: the Supreme Court of Justice, the Public Ministry, the Ombudsman, the People’s Power Ministry for Defense and the Venezuelan Foreign Ministry; as well as the security organizations, the Bolivarian National Police, and the Corps of Criminal Investigations.

Also participating were the Venezuelan ambassador to the United Nations in Geneva, Jorge Valero, and the executive secretary of the National Council for Human Rights, Larry Devoe.

“Venezuela has a solid commitment to human rights and activities like this what they do is to ratify, give additional samples of our country’s attachment to full respect for human rights”, said Executive Secretary Larry Davoe.

He also emphasized that the activity was conducive to keep strengthening the human rights model in the country, and to ratify the commitment of the Bolivarian Republic of Venezuela to cooperate with this special procedure and with the rest of the human rights mechanisms that make up the System of the United Nations.