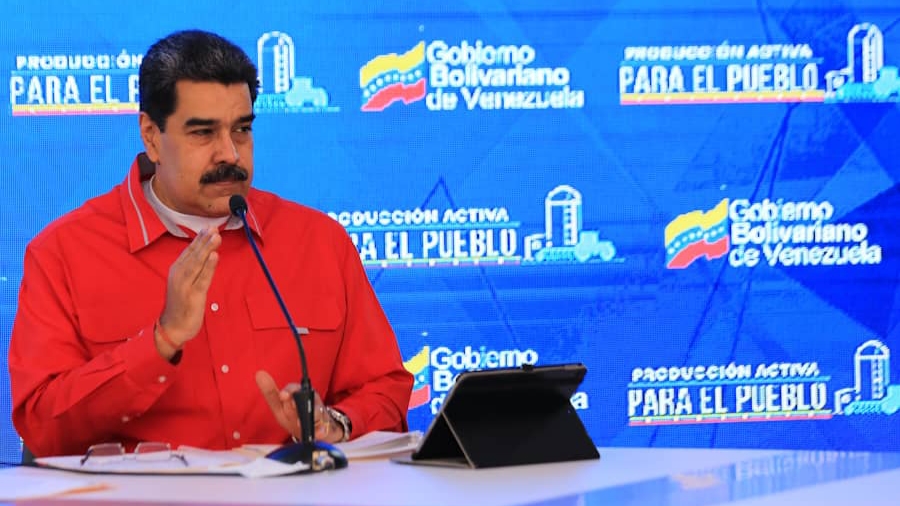 In order to establish the criteria of the real economy that guarantees a “good living” for the peoples of the world, the President of the Bolivarian Republic of Venezuela, Nicolás Maduro, instructed the Executive Vice-president of the Republic, Delcy Rodríguez, and the Foreign Minsiter Jorge Arreaza, coordinating a post COVID-19 economic conference of the Bolivarian Alliance for the Peoples of Our America – People’s Trade Treaty (ALBA-TCP).

“I proposed the Executive Vice-president to coordinate with the Foreign Minister an Economic Conference of the post-pandemic economy of ALBA, of the ALBA Presidents and Prime Ministers, and we can invite other presidents and prime ministers”, said the Head of State in a productive Wednesday day.

Along these same lines, the national president added “we are going to have a debate on what is the real economy? What is the economy that should be born after this pandemic? What are the weaknesses of our countries? What are the new strengths to be build?”

The dignitary maintained that the alternative of the world, ALBA [made up of Cuba, Venezuela, and other Caribbean countries] is the one who must set the criteria of the real economy, which guarantees our peoples to live by living.