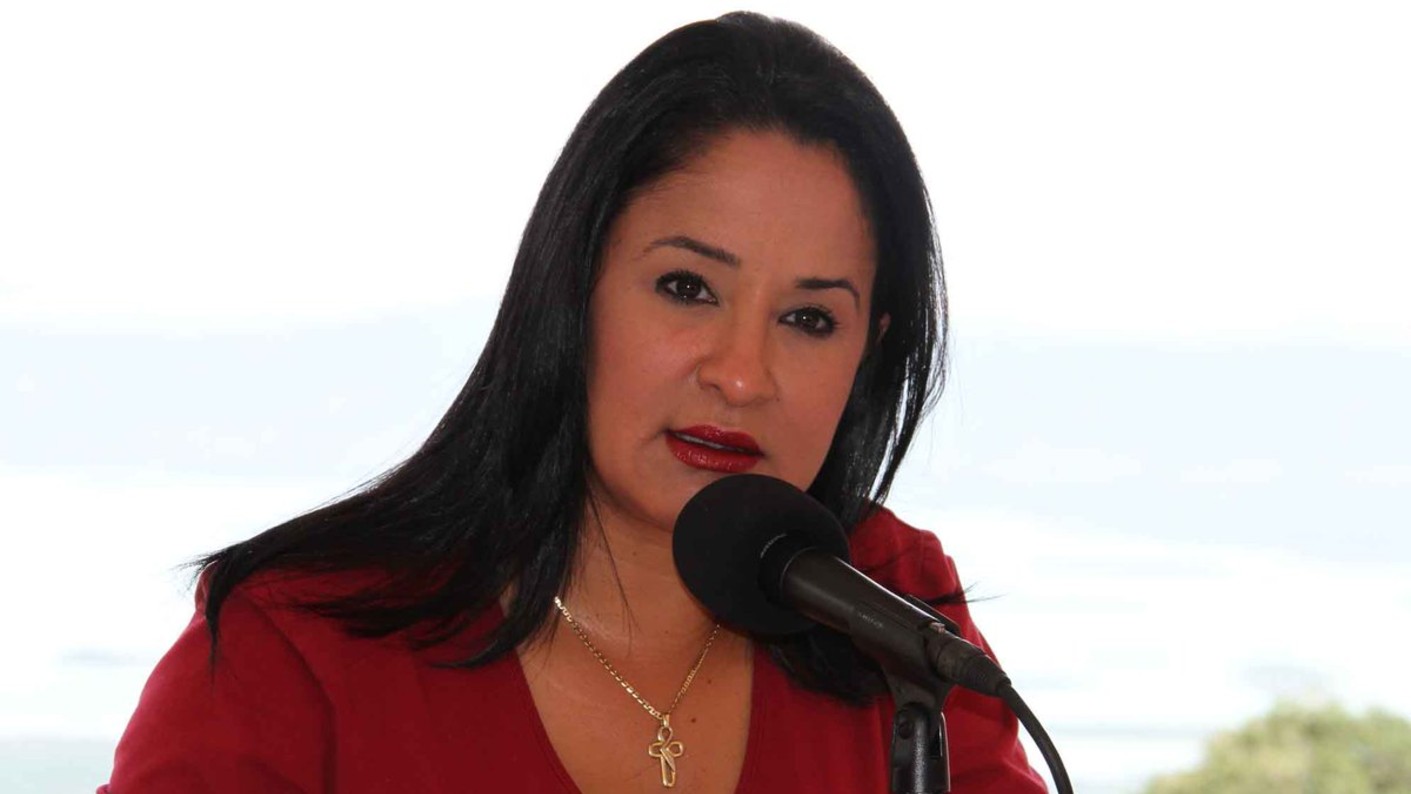 The Chargé d’affaires of the Venezuelan Embassy in Argentina, Stella Lugo, participated this Friday in the virtual conversation “Gender and Pandemic in Latin America”, in which she exposed the leading role in the family organization assumed by the Venezuelan woman within the framework of the health control and social protection measures implemented by the Bolivarian Government, in a context further aggravated by unilateral coercive measures imposed by the United States Government.

The activity was organized by the “Tati Allende” Front of Progressive Women of Chile, with the objective that political leaders from Argentina, Colombia, Venezuela and Chile socialize the measures adopted by their Government and women’s groups to face the problems in the current health contingency.

The Venezuelan diplomat contextualized that since the arrival of the Bolivarian Revolution, the Venezuelan people have been victim of the lurking of the North American empire; a fact that is evident to the entire world and that has worsened in recent years with the most brutal and inhuman blockade seen on the continent, which has mainly affected Venezuelan families bearing a high burden on women as center and core of the family.

Likewise, she pointed out that through the delivery of bonds to the people, they have benefited more than 9 million people; as well as bonds have been issued to the more than 6 million public workers; 4 million independent workers and two million workers from private companies as a complement to payroll.

Among other measures, she also specified that the necessary resources have been approved to guarantee the distribution of 7 million boxes of food and in protection of employment, the measure of labor immobility was ratified until December 31, 2020.

In relation to the measures adopted by women’s organizations, the Venezuelan representative in the conversation stated that the Vice-president of Women of the United Socialist Party of Venezuela has accompanied the titanic work carried out by President Nicolás Maduro to guarantee life, health and well-being of the Venezuelan people.