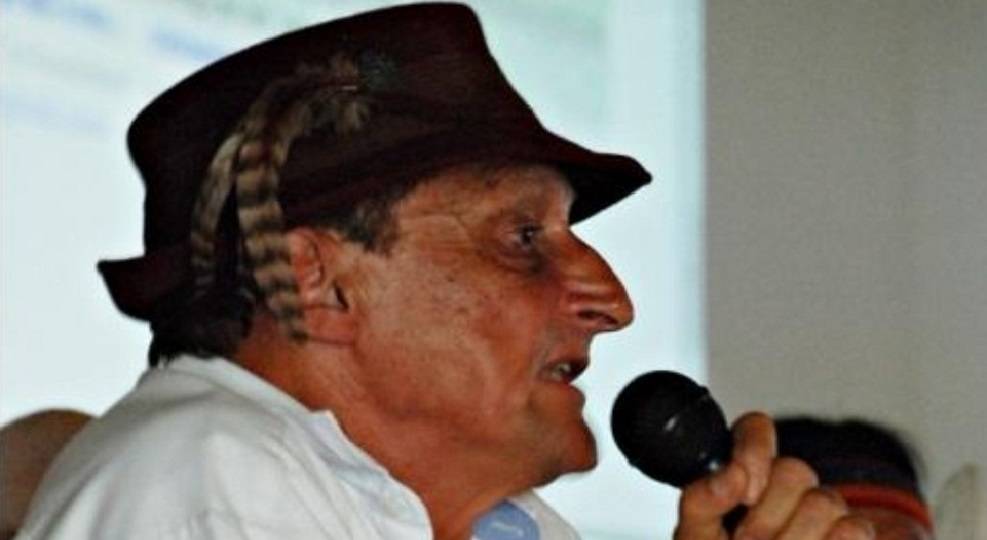 The People’s Power Minister for Foreign Relations, Jorge Arreaza, condemned this Monday the “terrifying silence” of the international community before the massacre of social leaders and human rights defenders in Colombia, which has accumulated more than 100 deaths so far in 2020, according to statistics from the Institute for Development and Peace Studies (Indepaz), available on its website.

“On Saturday, the environmentalist and social leader, Jorge Enrique Oramas, was assassinated in Colombia. There are already 100 Colombian human rights defenders selectively assassinated in 2020, in the face of the terrifying silence of the ‘International Community’. This massacre must be stopped!” Exhorted the Foreign Minister through a message on his Twitter account @jaarreza.

Jorge Enrique Oramas, a charismatic 70 years old social and environmental leader, was assassinated in his farm located in a rural area of ​​Villacarmelo, district of Cali, southwest of Bogotá. The victim was opposed to mining in the Los Farallones natural park and the use of transgenics, and had a healthy food project.