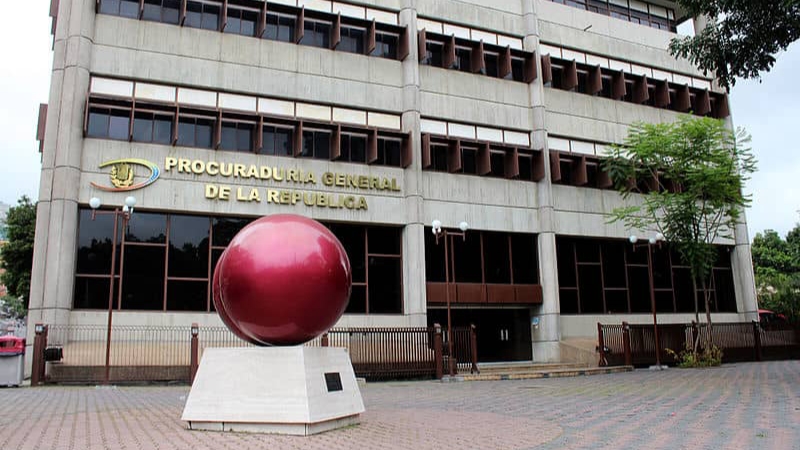 Attorney General Reinaldo Muñoz Pedroza reported that Amsterdam & Partners, LLP are the legal representatives in the United States, to assist the Venezuelan government on the issue of unilateral coercive measures (misnamed sanctions) imposed by the Office of Foreign Asset Control (OFAC) against the Bolivarian Republic of Venezuela.

“Our American attorneys have applied to the OFAC for a license that would allow them to productively represent our government and country before the United States government. We understand from our attorneys that OFAC has refused to grant them a license to provide these important legal services about OFAC sanctions”, he denounced.

On the other hand, Muñoz pointed out tha:

“although our lawyers continue to wait for the specific license, we are not surprised by this continued deprivation of rights. We consider this to be yet another step that US policy makers have taken to deny our government any voice in the corridors of the United States thought forums to exercise our legitimate defense and protect our people from the pernicious effects of these sanctions in recent years, United States’ agencies have presented a series of accusations and implausible stories against our government that we vehemently deny”.

Accordingly, he said, “We initially thought that the United States system would provide our government and our attorneys with methods of defending ourselves. Now it is clear that US policy makers, conspiring against our country, are not interested in allowing a fair debate”.

During this unprecedented pandemic, the international community has been able to witness how the actions of the United States government towards Venezuela intend to use the humanitarian situation, with the collaboration of Venezuelan politicians.