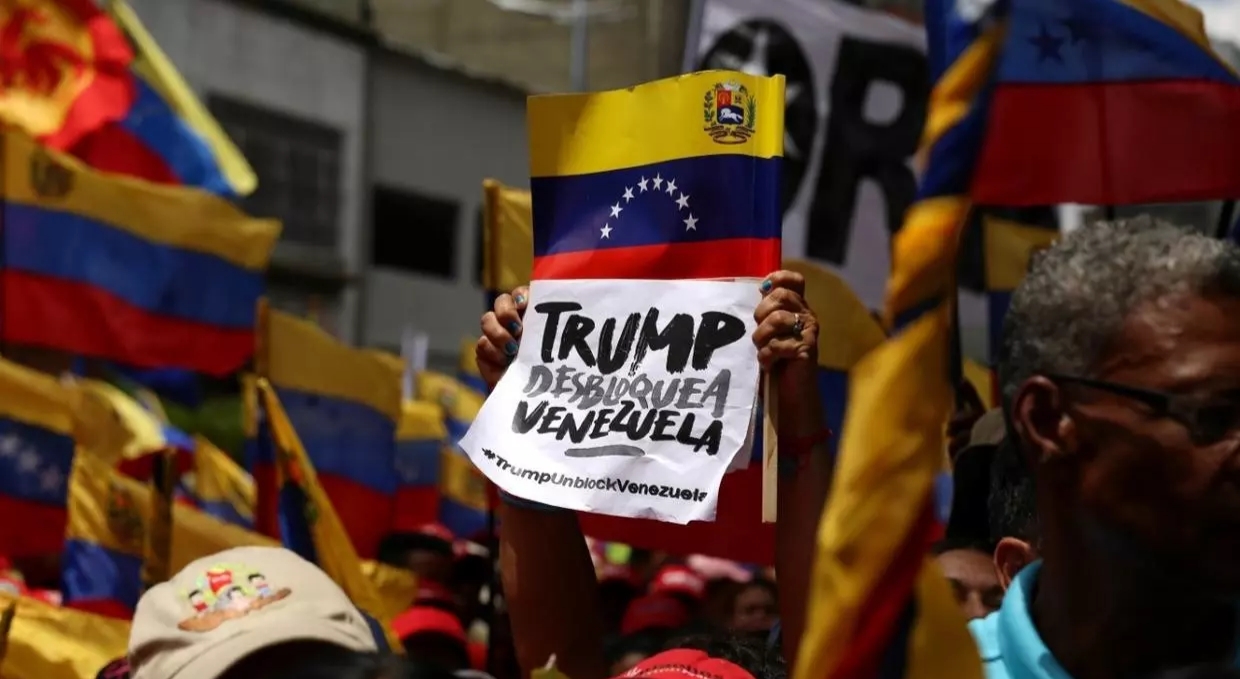 Governments of Russia, Iran and Argentina condemn US actions against Venezuela for being in violation of international law

Following Washington’s interventionist announcement, in which a reward of up to $ 15 million for information leading to the arrest of President Nicolás Maduro, and another of up to $ 10 million for three other Venezuelan officials is offered for their “alleged link with an illegal drug trafficking plot”, spokesmen for the Iranian and Russian Foreign Ministry, as well as the President of Argentina, Alberto Fernández, expressed their rejection and condemned the intervention of the United States government in the internal affairs of other countries, by time that called for the cessation of the imposition of unilateral coercive measures against the Venezuelan people.

The messages were broadcasted by the People’s Power Minister for Foreign Relations of the Bolivarian Republic of Venezuela, Jorge Arreaza, through his Twitter account @jaarreaza.

“Iran repudiates the false accusations of the Donald Trump government against Pdte. @NicolasMaduro and condemns the frequent violations of the United States to international law, with its arbitrary actions to promote a coup in Venezuela”, he wrote.

Followed by a comment offered by the Russian Ministry Spokesperson who rejected the actions of the US. “Russia always in defense of International Law and the sovereignty of Venezuela, denounces the illegality of unilateral coercive measures and demands, once again, its immediate lifting”.

Both countries denounced – among other things – the actions of the White House for their violation to international law, which could put at risk the integrity of the United Nations and the international community. As well as asked for the immediate lifting of the unilateral coercive measures imposed on Venezuela.

On that same line of ideas, Foreign Minister Arreaza shared an excerpt from an interview with the Argentine Head of Sstate, in which he talks about the impact of the blockade in countries like Venezuela and Cuba.

“The President of Argentina @alferdez explains the unjust consequences of the illegal sanctions of the United States for the peoples of Venezuela and Cuba. Thus, he adds his voice to the fight against the blockade amid the crisis by # COVID_19”, the Venezuelan diplomat tweeted.