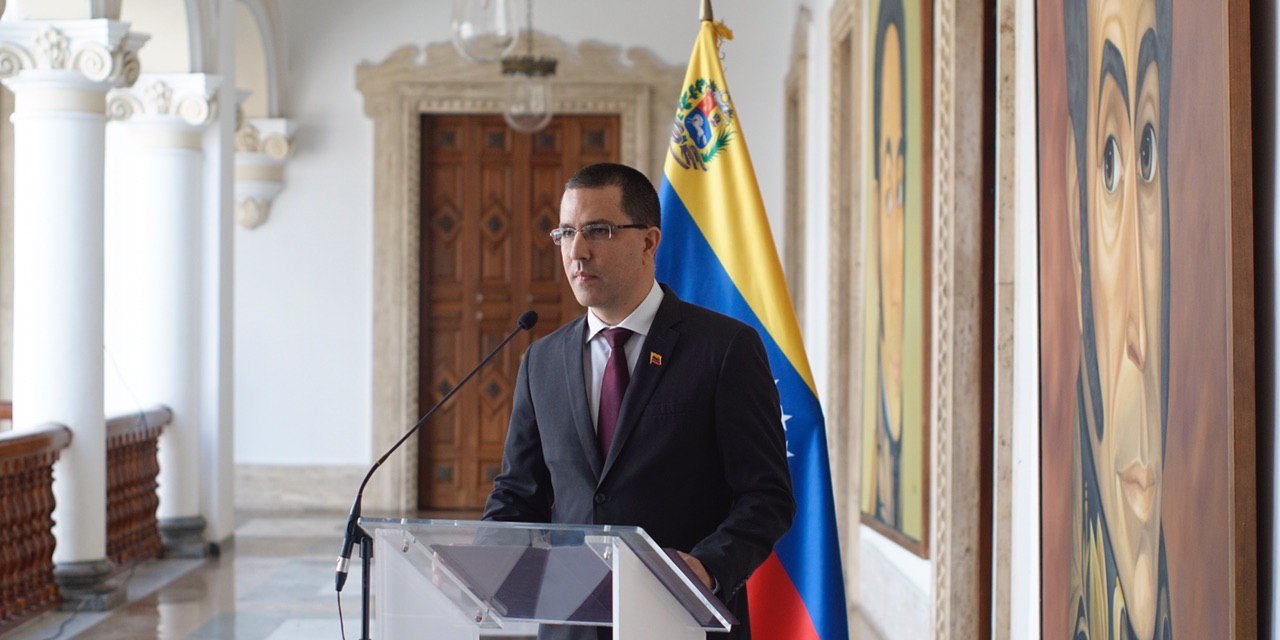 Venezuela warns of new coup method orchestrated in the US

The government of the Bolivarian Republic of Venezuela strongly rejected the baseless and vulgar accusations made this Thursday by the US administration against President Nicolás Maduro and other high-ranking officials of the Venezuelan State, who try to minimize the high recognition that the South American country has in the fight against drug trafficking.

“Offering rewards, in the style of the racist cowboys of the Wild West, demonstrates the desperation of the Washington supremacist elite and its obsession with Venezuela to achieve electoral points in the state of Florida”, denounced the National Government in a statement that was read by the People’s Power Minister for Foreign Relations, Jorge Arreaza, in a statement to the press.

In the text, the Venezuelan Executive warned that, “at a time when humanity is facing the fiercest of pandemics, the Donald Trump government is again lashing out against the People of Venezuela and its democratic institutions, using a new form of coup d’état on the basis of miserable, vulgar and unfounded accusations”.

The US State Department announced Thursday “a series of rewards for information leading to the arrest and / or conviction of Venezuelan citizens for which the Justice Department today unveiled the accusations for their role in international drug trafficking”. The unjustified accusations include President Nicolás Maduro and the President of the National Constituent Assembly (ANC), Diosdado Cabello.

This new maneuver by the White House is part of the policy of change of government by force in Venezuela, which, as highlighted by the statement of the People’s Power Ministry for Foreign Relations, is doomed to failure.

“The deep frustration of the White House is a product of the peace that reigns today in Venezuela, whose authorities have managed to neutralize all the coup and destabilizing attempts planned and financed from the United States. Likewise, the Donald Trump government does not accept that, using its own and unpublished model, the government of Nicolás Maduro is managing to adequately overcome the threats of the Covid-19, in the face of the resounding failure that the US institutions have demonstrated in this matter”, the text adds. 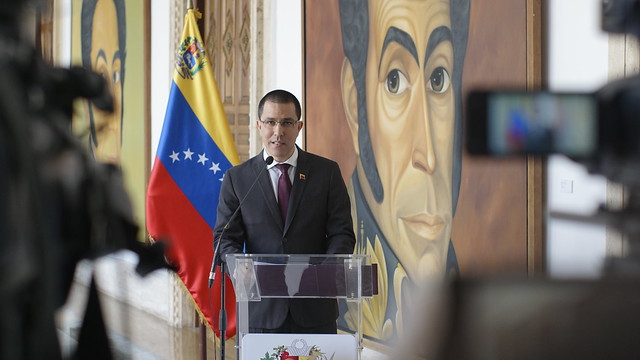