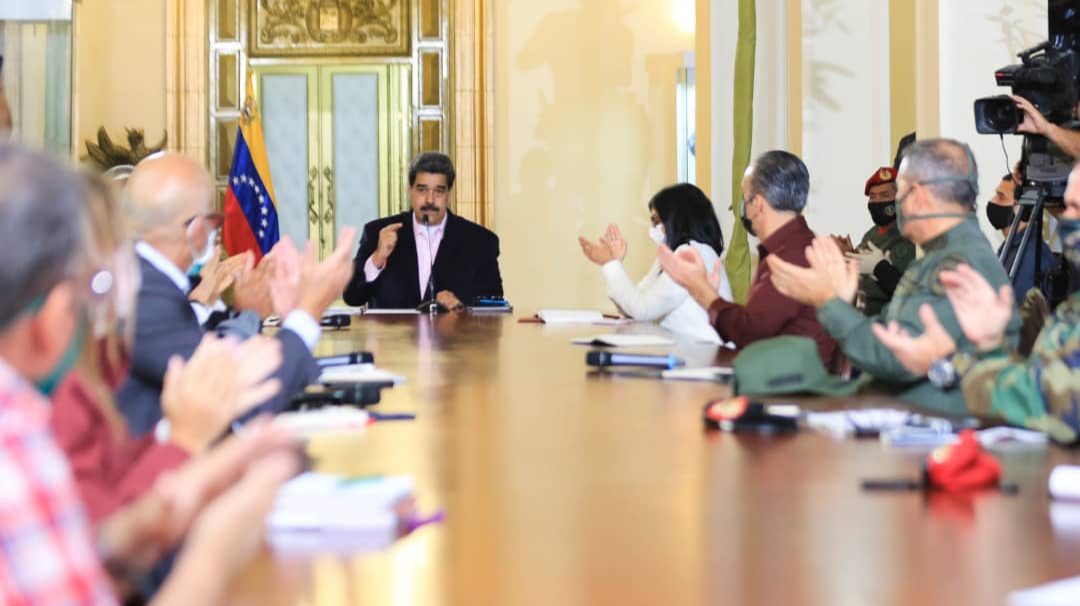 “I am willing to speak with whoever I had to speak in Colombia to have coordination so we can protect the population of the border, with the doctors of Venezuela, Colombia and with all the potential of medicines and equipment for screening cases” that The Coronavirus pandemic has shown (Covid-19).

“He (Pastrana) made an interesting proposal that I would follow. He said that he was going to be an intermediary between Duque and Maduro, I agree, despite the differences, despite all of Duque’s conspiracies, despite Duque’s support for terrorists to come and kill me, I agree the dialogues between the two governments, to confront the situation of the Coronavirus”.

The national dignitary assured that “the Colombian people who live in Venezuela have all the guarantees, protection and support, I cannot say the same for the people of Venezuela who live in Colombia”.

Regarding Pastrana’s position, the Venezuelan President instructed Foreign Minister Jorge Arreaza to dedicate himself to it and asked him to speak with Pastrana.