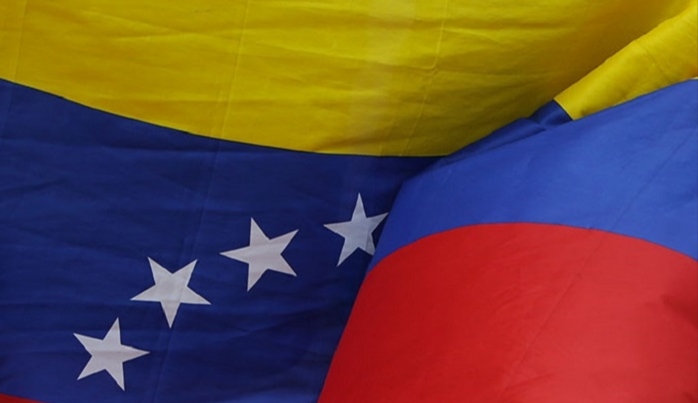 In order to ensure the guarantees of Venezuelan and Colombian citizens crossing the binational border on a daily basis, the Ombudsman’s Offices of the Bolivarian Republic of Venezuela and the Republic of Colombia set up communication channels to jointly face the challenges posed by the spread of COVID-19.

In an official statement, Colombia’s Ombudsman Carlos Negret Mosquera and his Venezuelan counterpart Alfredo Ruiz Angulo called for the union of their fellow citizens and the mutual care of their peoples to overcome this health contingency.

President of the Bolivarian Republic of Venezuela Nicolás Maduro announced on Monday, March 16, coordination mechanisms with the Colombian authorities to fight the coronavirus pandemic in the two Latin American countries.

During a televised speech at the Miraflores Presidential Palace, Caracas, the Venezuelan president said: “We did it thanks to the Pan-American Health Organization (PAHO), which is going to establish the protocols to provide healthcare to the Venezuelan-Colombian population along the 2,200 km (1,378 mi) long border,”

President Maduro stressed that Venezuela “is ready and willing” to establish cooperation on the borders, giving precedence to the health of their people.

Likewise, the Venezuelan president insisted on putting aside their ideological, structural differences in these circumstances: “We have to give up prides and ideological extremism. They are trivial,” he said.