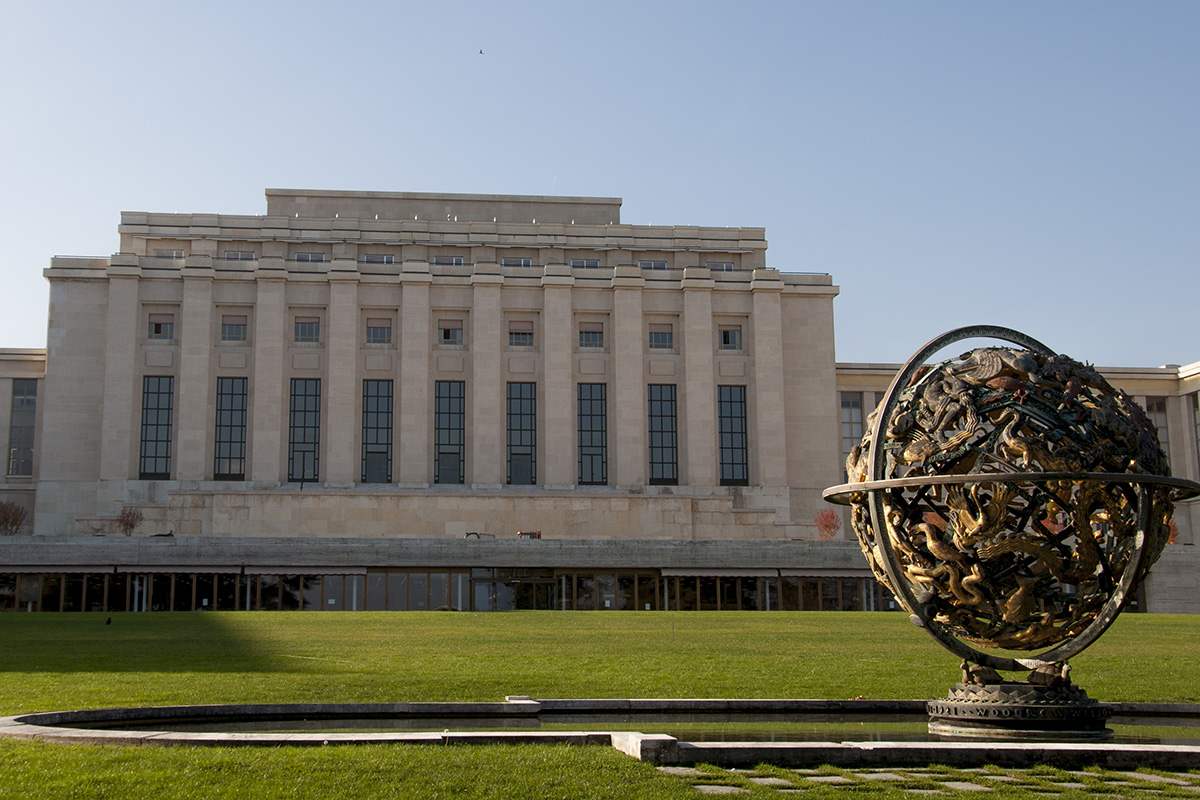 WIDF: ‘Blockade against Venezuela raises maternal mortality rate from 68% to 135%’

During a speech at the 43rd session of the Human Rights Council, Maritza Roquett, delegate of the Women’s International Democratic Federation (WIDF) to the HRC, stressed that the US economic blockade has affected Venezuelan women as it raised maternal mortality rate from 68% to 135%.

At the session, Roquett asked the HRC members: Is it possible to guarantee human rights when the country has been victim of the most brutal economic sanctions for more than 5 years?

The WIDF delegate said that “the undernourishment rate increased from 2% to 13%, and despite the exhortations and suggestions of the UN General Assembly, the US government has tightened the measures against our country in the last two years, making the consequences suffered by the population even more visible.”

Roquett recalled that the so-called “sanctions” imposed by the US Departmen of Treasury against Venezuela violate international laws and are a crime against humanity.

“As a consequence, the purchase of food and medicines has become even harder,” she stressed.

So far, the Venezuelan state has denounced that the US government has adopted more than 300 unilateral coercive measures against the country’s economy, affecting the distribution of food, medicines and basic goods for the population.