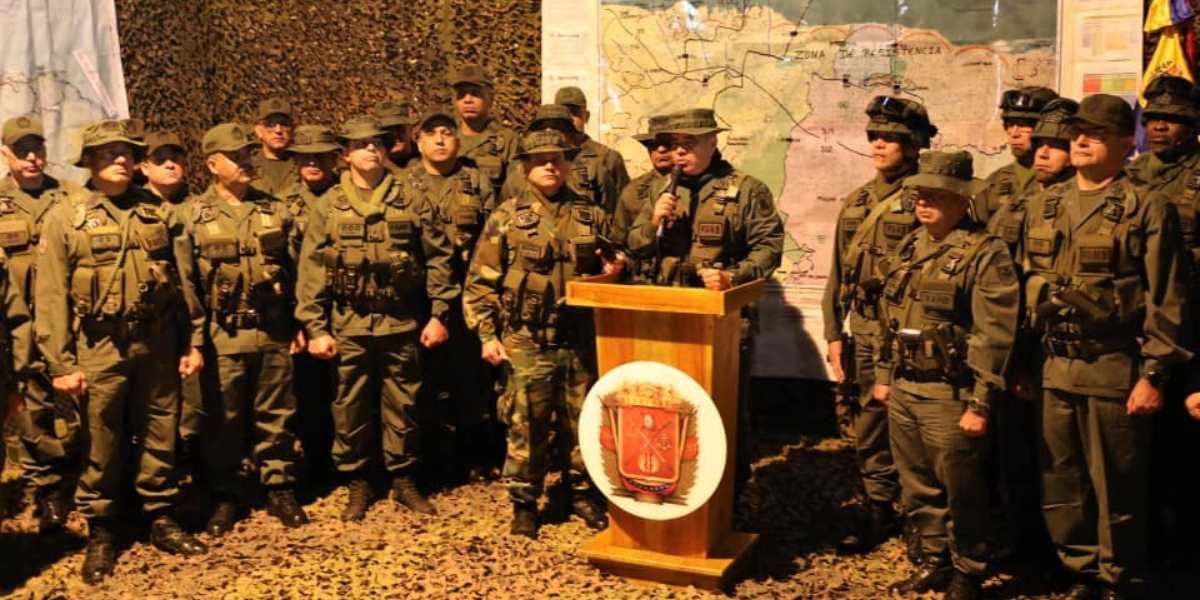 The Venezuelan President and Commander in Chief of the Bolivarian National Armed Forces (FANB) Nicolás Maduro ordered on Monday the deployment of men and women members of the military as part of the military exercises “Bolivarian Shield II 2020.”

“To make our Homeland impregnable, to defend and conquer the peace of our country in a perfect military-civilian union. Our Bolivarian National Armed Forces are ready and at its highest, optimum level of reaction to defend the country’s integrity, stability and independence,” he said.

On a telephone conversation broadcast on Venezuelan state-run TV station, the head of state pointed out that the FANB is a shield that protects the Venezuelan people’s right to its development. He also praised the start of a new phase of military drills, whose first phase was held in February this year.

The Bolivarian National Armed Forces, in a perfect union with the people and the National Militia,  started the drills early in the morning on Monday, March 9, in the states of Miranda, La Guaira, Apure, Bolivar and in the Capital District, in order to raise their level of operational readiness and test their military campaign plans, designed by the Strategic Operational Command of the Bolivarian Armed Forces (CEOFANB), to safeguard Venezuela.

The Minister of People’s Power for Defense General Vladimir Padrino López and CEOFANB Commander Remigio Ceballos participated in the drills.