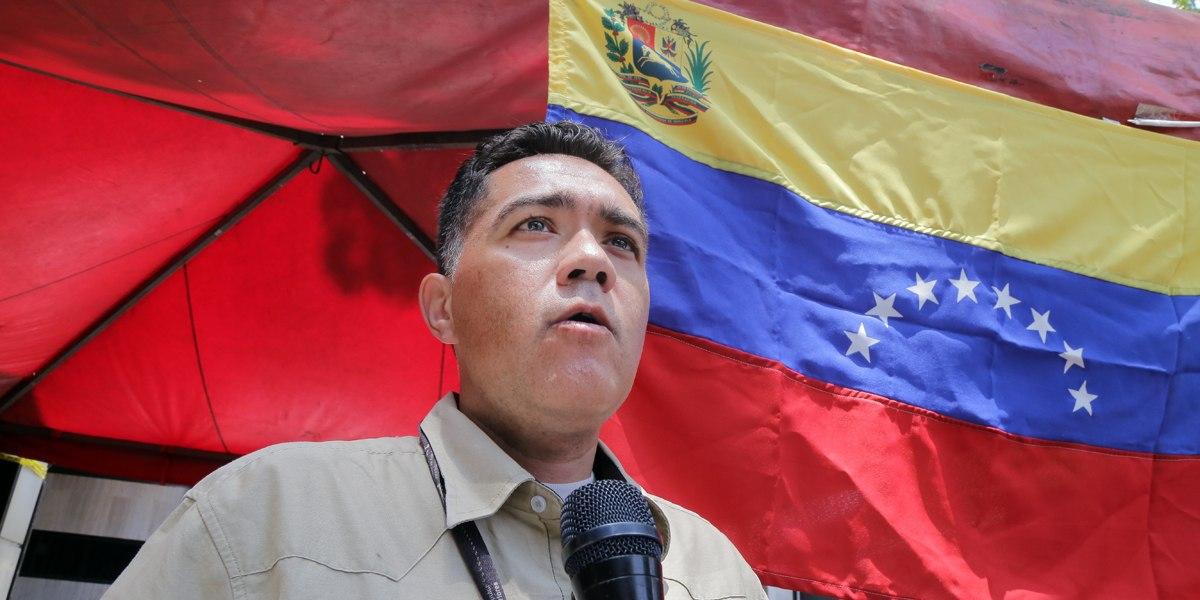 The People’s Power Ministry for Foreign Relations activated a “Red Dot” on Monday in front of its headquarters, in Caracas, with the objective that its workers and the people in general share their testimonies about the legacy of the Eternal Commander, Hugo Chávez Frías, in the framework of the commemoration of the seventh anniversary of his planting

Omar González, a worker in the area of ​​legal advice, said that “independence and sovereignty, and the rescue of our identity as Venezuelans and Latin Americans” are the most important contributions inherited from the revolutionary leader.

Likewise, Delia Mesia, a public servant, recalled that Chávez gave the people a feeling of greatness and empowered the poor. She said that in her particular case, he gave her the opportunity to study a university career as a social communicator; “I was able to improve myself and be a better person to keep fighting for this country. Also thanks to Commander Chávez, my family has a house, a decent home and we continue to fight to maintain their legacy, we keep going”.

Another worker, Jackson Villarroel, stressed that the Eternal Commander meant a change for the country, “an awakening for people to react against everything we were going through in the Fourth Republic. He created social missions. Chavez is the people and he’s still alive in our hearts”.

He defined Chávez as “a very humanitarian, humble person, always aware of his people, dedicated, always willing to give his life for us, for the people. A very Christian person, always naming God ahead. He inspired a lot of changes in the hearts of us Venezuelans”.

Similarly, Cleisy Méndez highlighted that the dignification of Venezuelan women stands out among the most important advances of the Bolivarian Revolution that Chavez promoted more than 20 years ago.