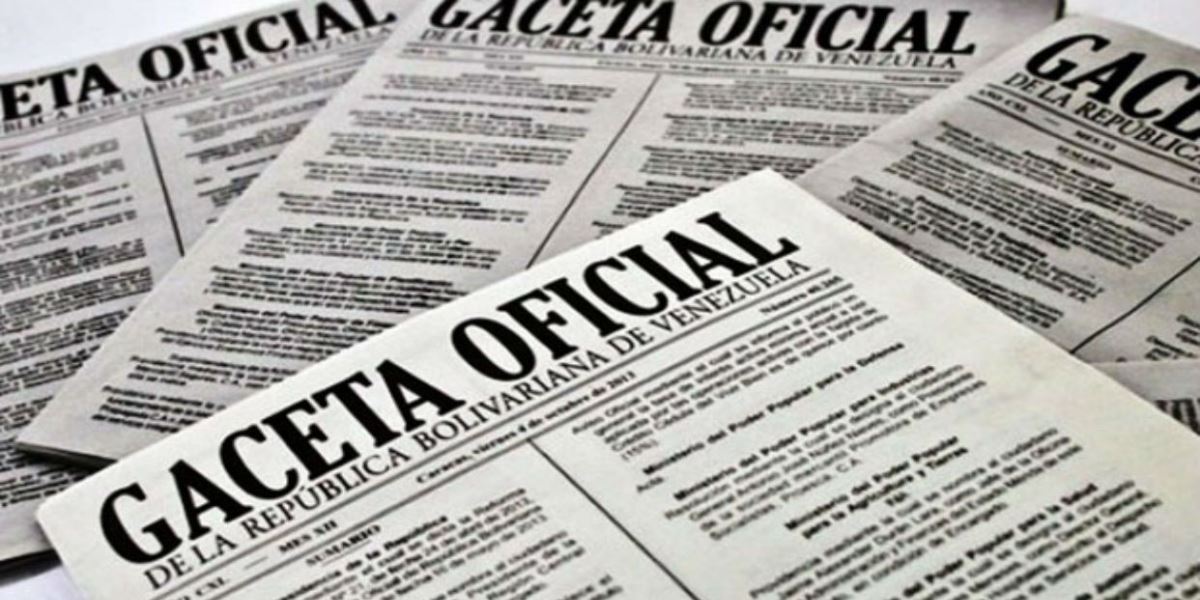 In the Official Gazette number 41,834, which circulated on Friday, March 6, the Presidency of the Bolivarian Republic of Venezuela published the Decree No. 4,151, which establishes the rules that regulate the registration of the negative impact generated on the people, the economy and the institutions for unilateral and illegal coercive measures imposed by various foreign states against the country.

In this sense, the Single Registry of Information on the negative impact of these measures is created, as a centralized database to collect the information related to the generated damages, and it will be administered by the Executive Vice-presidency of the Republic.

The Decree establishes that the highest authorities of the organs and entities of the National Public Administration must provide the Executive Vice-presidency with a detailed and duly substantiated report of the damages caused by the unilateral coercive measures, accompanied by the calculation basis used to determine the amount of the economic damages and of the documents that demonstrate the negative impact reported.

Likewise, it stipulates that a unit or department permanently in charge of collecting, analyzing, calculating and recording the damages caused by unilateral coercive measures and the documents that support it be established in public institutions.

For the purposes of the Decree “it is considered as a negative impact generated by unilateral coercive measures all those effects on the normal and daily performance of the tasks entrusted to the State institutions, which can be attributed, directly or indirectly, to any of the unilateral coercive measures adopted by the government of the United States, the States that make up the European Union or any other foreign State”, defines the legal instrument.

The Bolivarian Government of Venezuela, through Foreign Minister Jorge Arreaza, filed on February 13 a referral to the International Criminal Court (ICC), through which it formally requests the start of an investigation into the crimes against humanity that stem from the unilateral coercive measures imposed by the government of the United States against the people and the Venezuelan State as a whole. On Saturday, March 7, the diplomat announced that the ICC assigned the Venezuelan case to the Third Chamber of Preliminary Issues.