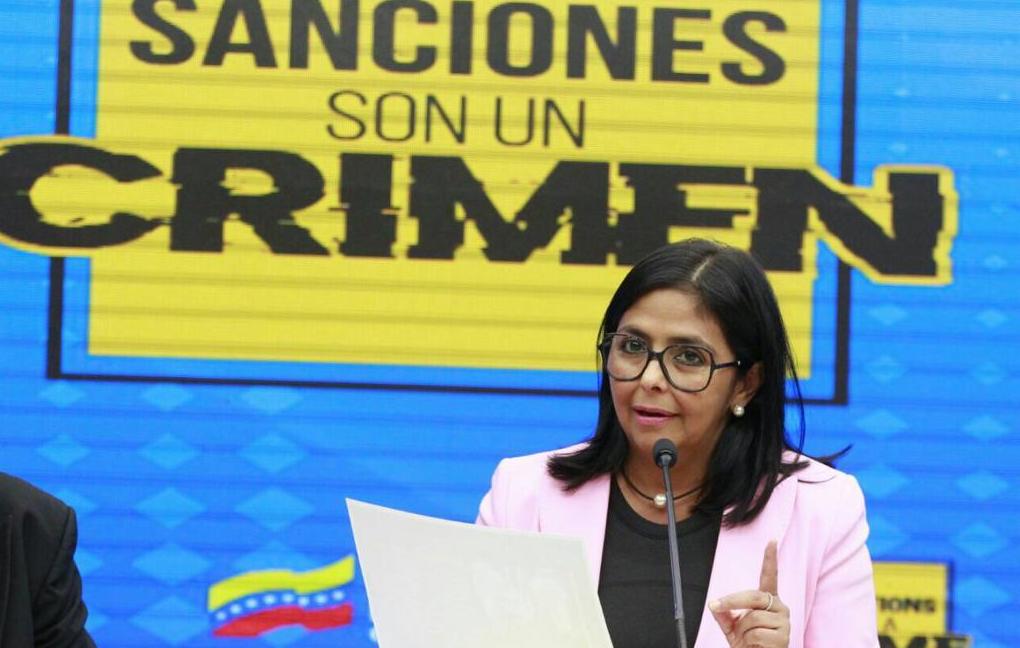 The unilateral coercive measures used by the United States government constitute “a crime against humanity, precisely because they are directed against the entire Venezuelan civilian population, without any distinction, because they are being systematically and deliberately exercised as a government policy”.

This was stated by the Executive Vice-president of the Bolivarian Republic of Venezuela, Delcy Rodríguez, in statements offered to the media from the Simón Bolívar press room of the Miraflores Palace, this Friday.

She recalled that on February 13 of the current year, the Venezuelan Foreign Minister, Jorge Arreaza, appeared before the International Criminal Court, in The Hague, and “delivered the situation of Venezuela to a very special case, at the level of what it has to do with the international jurisdiction of criminal justice. For the first time a case is being presented where it is demonstrated that unilateral coercive measures, which today constitute a fundamental element of the foreign policy of the United States of America, constitute crimes against humanity”.

This adds to the fact that “we have presented an extensive report where we documented all actions, derived from direct confessions of the United States government, where we report how it has been affecting the Venezuelan population in general”.

She recalled that in the statements  of the president of the United States, Donald Trump, on August 8, 2017, he said: “people are suffering and dying, we have many options in Venezuela, including the military option if necessary”.

The Venezuelan spokeswoman did not hesitate to point out that unilateral coercive measures also kill and constitute a violation of the express prohibition of the United Nations Charter that prohibits the use of force against civilian populations.

Vice-president Delcy Rodríguez described these words as one of the most perfect confessions that have also been reported to the International Criminal Court.

Rodriguez was accompanied by Venezuelan Foreign Minister Jorge Arreaza; the Minister of Communication and Information, Jorge Rodríguez; the Minister of Planning, Ricardo Menéndez; and the Ombudsman, Alfredo Ruiz Angulo. 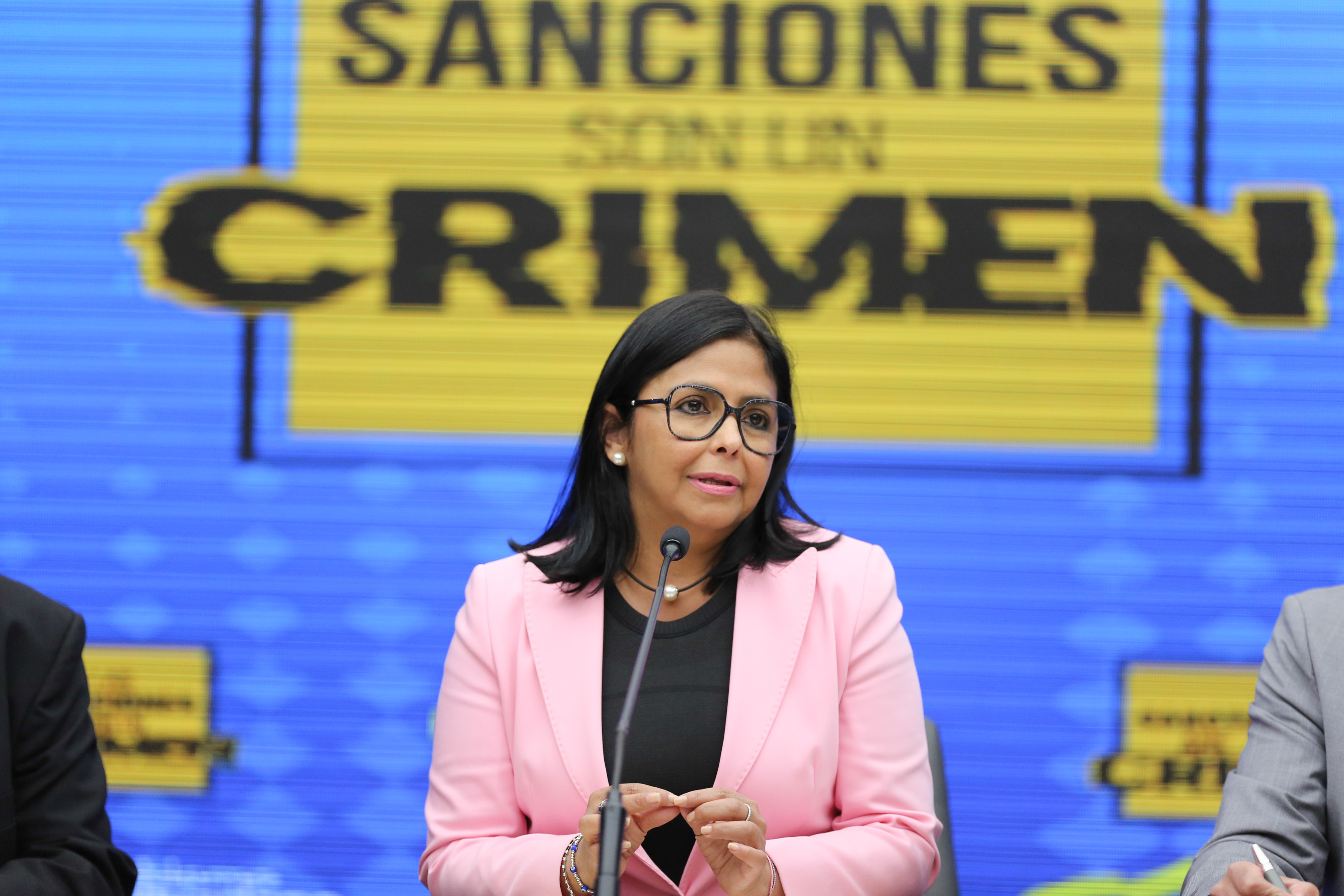