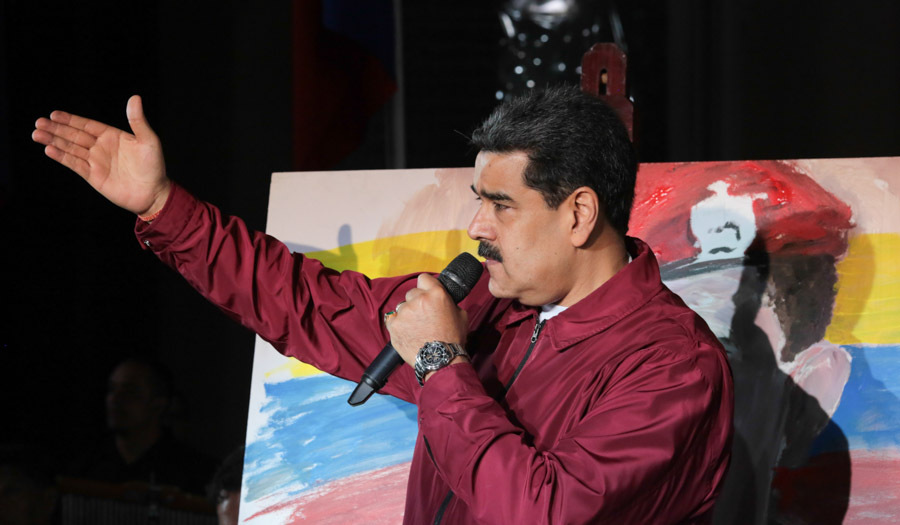 President Maduro to the US: a thousand empires have come over us and we are standing

“Welcome, renew your decree, because we renew every day our disposition and our combat morale as Bolivarianos and Chavistas of the 21st century”.

The words correspond to the President of the Republic, Nicolás Maduro Moros, when referring to the statement issued by the White House, this March 5, through which they extend the declaration of national emergency in the United States due the “threat” to the security that represents the situation in Venezuela.

During the administration of Barack Obama, in 2015, the United States issued for the first time the promulgation of the national emergency against Venezuela and since then the decree has been extended five more times.

The Venezuelan head of state has described the unilateral action as “infamous” and has ensured that Venezuela will continue to fight for respect for its sovereignty and self-determination.

“A thousand empires have come over us and we are standing, victorious, advancing in peace”, he said, during an act carried out in Caracas on the occasion of the seventh anniversary of the planting of the commander, Hugo Chavez. 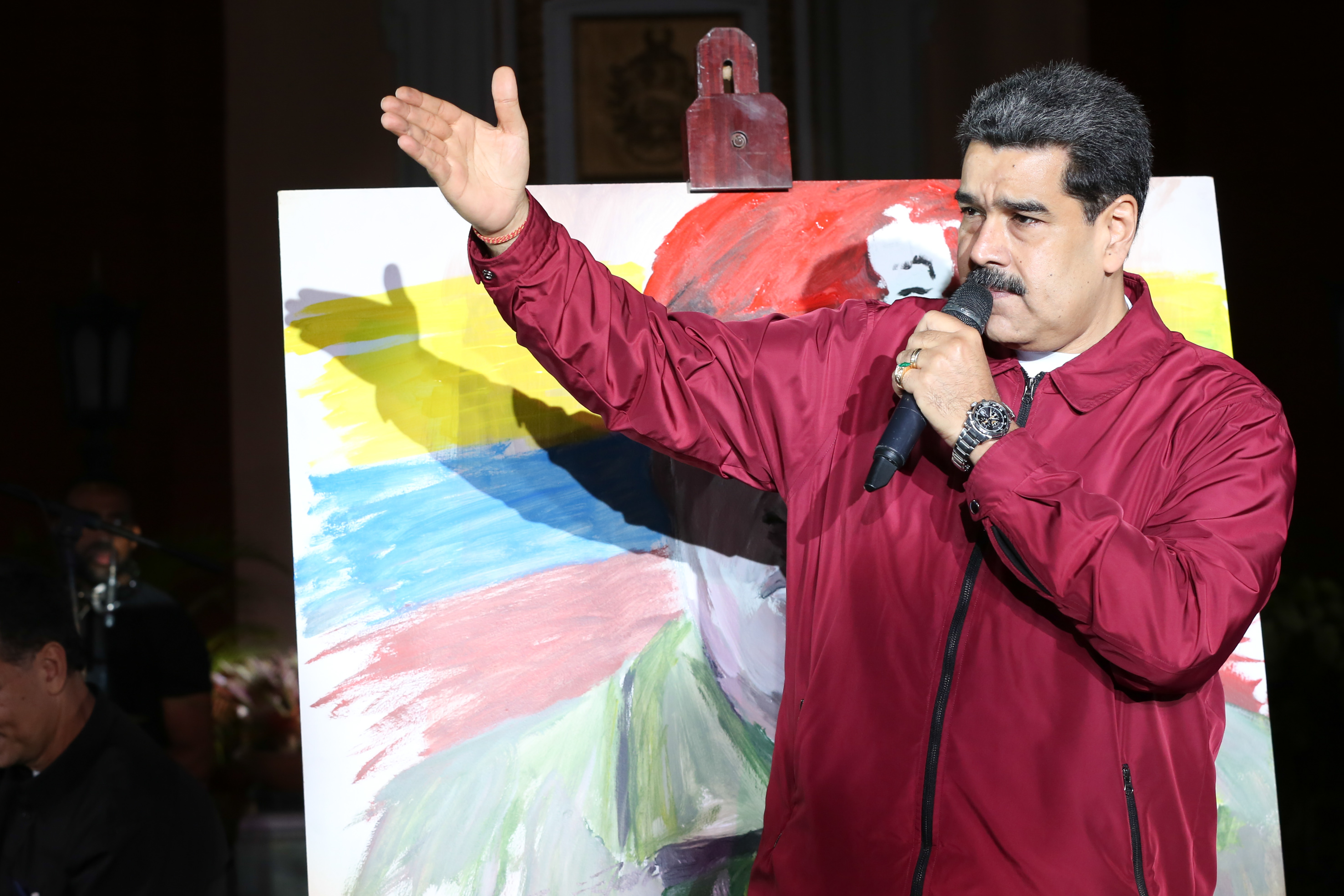