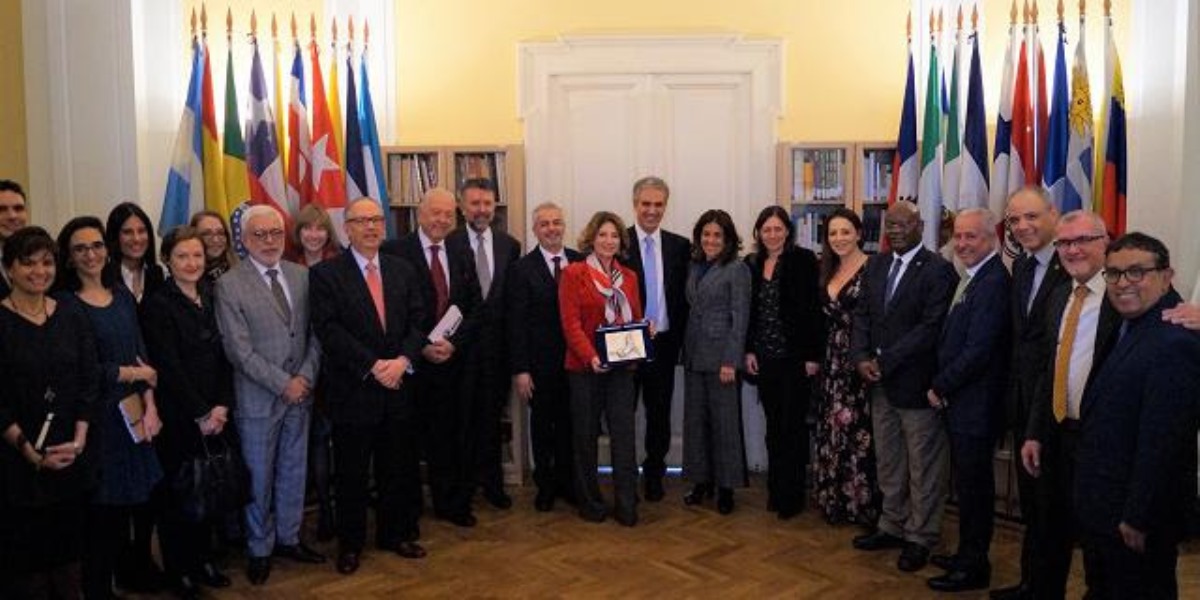 As the press release of the Italian state television network refers, its president Marcello Foa was received by the new secretary general of IILA, ​​Antonella Cavallari, and by the representatives of the various Latin American countries who expressed great satisfaction at the conclusion of the Protocol.

“Latin America has always had a strong link with Italy: Millions of our compatriots over the centuries have contributed to the development of many of these countries, and the common goal for the future is to strengthen this historical relationship through the joint development of projects. The Memorandum will derive greater cooperation between radio and television stations, through exchanges of programs and documentaries, as well as with the organization of events resulting from the agreement”, said the RAI President Marcello Foa, who cataloged the event as “an authentic closeness between the peoples”.

For his part, the head of business of the Venezuelan Diplomatic Mission, María Elena Uzzo Giannattasio, thanked the television radio station for signing this agreement, while proposing to President Foa, the possibility of offering the Symphony Orchestra of the RAI, scores of the Latin American classical music repertoire, to be included in the orchestra’s concert program, with the aim of “making known the musical heritage of our countries to a noble people that has offered us so much culture”; proposal that was well received by the authority of the main Italian television.

The hope of the members and diplomatic representatives of Latin America is that RAI contributes to publicize the peculiarities of the Latin American nations, their cultural wealth and the great tourist attractions.