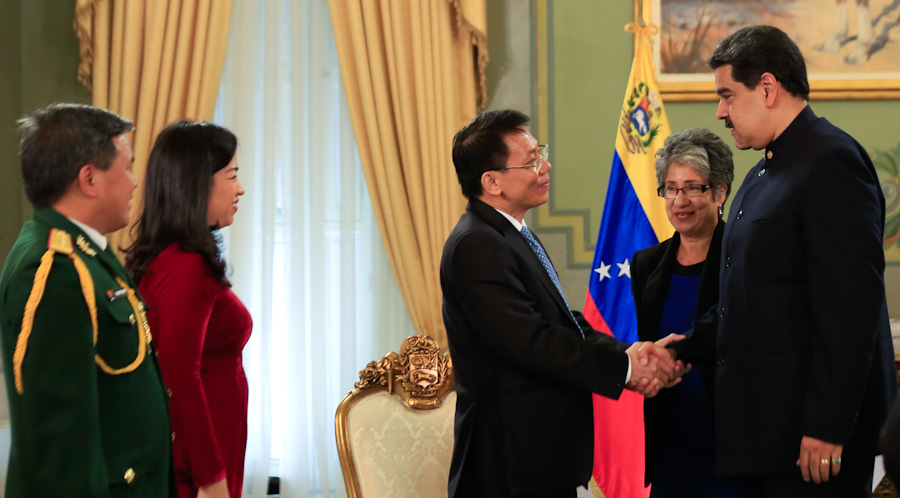 Venezuelan government receives credentials from the Socialist Republic of Vietnam

The appointed ambassador of the Socialist Republic of Vietnam to the Bolivarian Republic of Venezuela, Le Viet Duyen, delivered on Monday the credentials to the president of the Republic, Nicolás Maduro Moros, at the central government headquarters, located in the city of Caracas.

Le Viet Duyen, who is a doctor in International Relations, and has assumed positions at the helm of the Consulate General of Vietnam in Australia, as of this date assumes as Designated Ambassador of the Socialist Republic of Vietnam to the Bolivarian Republic of Venezuela and Ambassador with concurrence in Colombia; Pomegranate; Barbados; and Saint Vincent and the Grenadines.

Vietnam and Venezuela have close relations of cooperation in political matters given the ideological affinity they share, empathy that gives way to binational integration to strengthen collaboration strategies and joint benefits, in areas of agriculture, energy and social affairs.

The foregoing is reflected in the signing of 64 agreements, translated into 19 projects for mutual development. 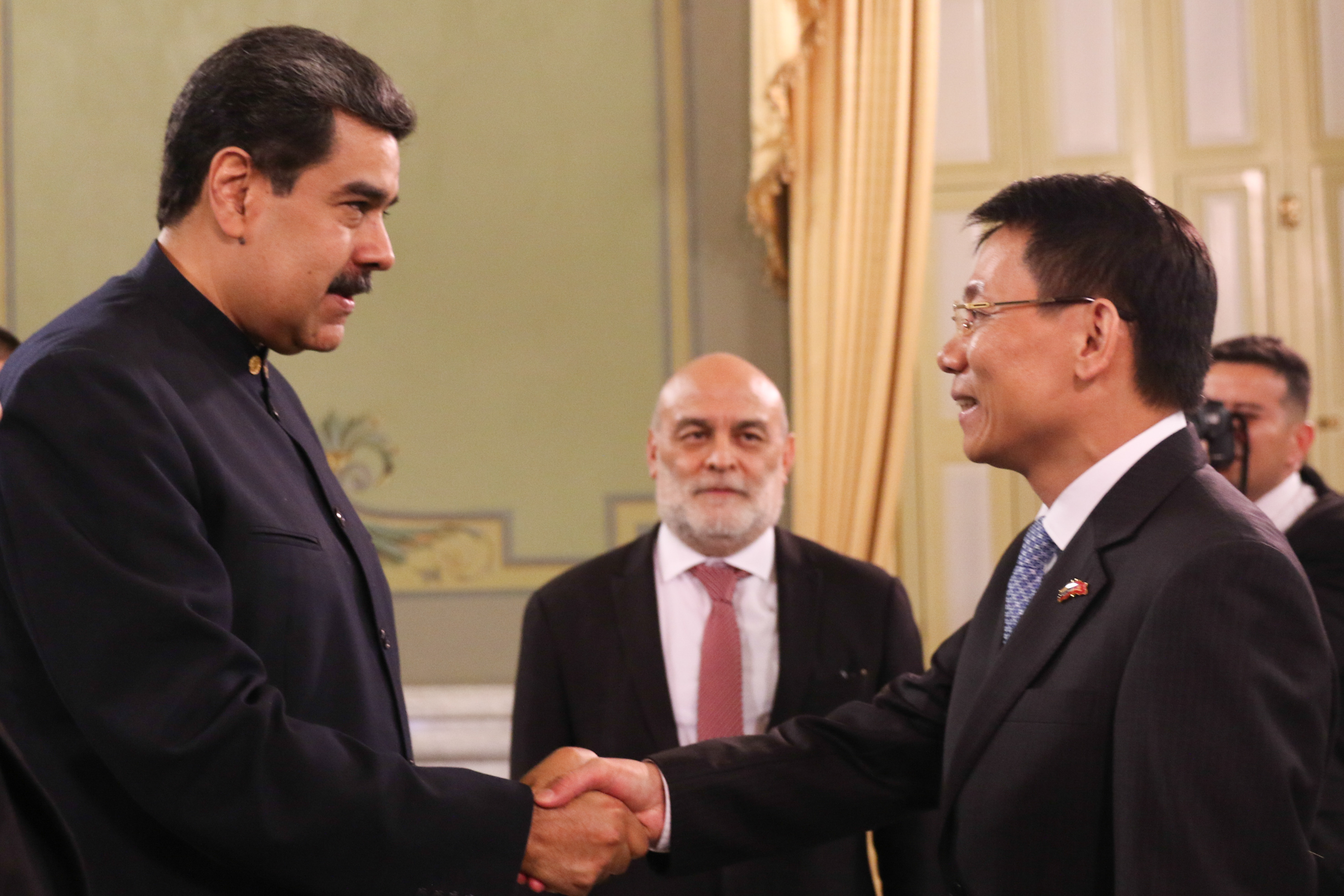