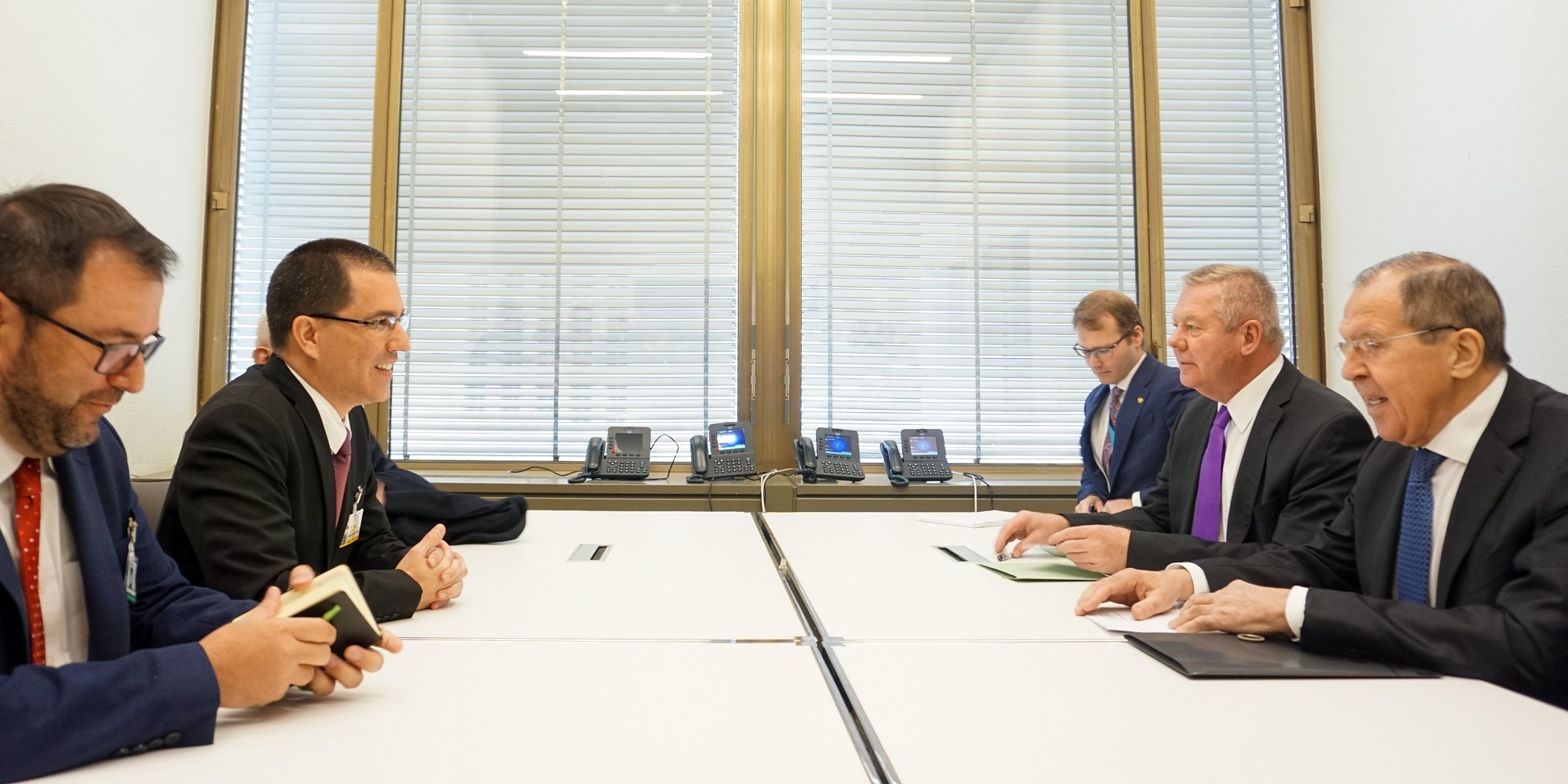 The foreign ministers of the Bolivarian Republic of Venezuela and the Russian Federation, Jorge Arreaza and Sergey Lavrov, held a new meeting this Tuesday in Geneva, Switzerland, during the 43rd session of the Human Rights Council of the Organization of United Nations.

The conversations dealt about the strategic bilateral cooperation, which was ratified during an official visit of the Russian diplomat to Caracas on February 7. The diplomats also exchanged views on the international geopolitical context.

The strength of Russian-Venezuelan cooperation rests on the energy, financial and military technical pillars, executed through the High Level Intergovernmental Commission (CIAN), Venezuela-Russia, which has met 14 times.

During his recent visit to Caracas, Foreign Minister Lavrov ratified his country’s support for the National Executive and Venezuelan sovereignty; and rejected the illegal unilateral coercive measures imposed by the United States government on the Latin American country.

“We have confirmed our fidelity and respect for the sovereignty of Venezuela, solidarity with the government and the Venezuelan people in their fight against the arbitrary pressure exerted by the United States and its accomplices. We reject arbitrary sanctions, blackmail and dictating methods in international relations, all other actions that undermine the principles of the UN Charter, above all, interference in the internal affairs of sovereign states and attempts to threaten the use of force”, said the Russian Foreign Minister in a statement to the press with Vice-president Delcy Rodriguez, after meeting with President Nicolás Maduro.

The Russian Foreign Minister also reiterated his country’s support for the National Dialogue Table in Venezuela, in the meeting he held in Caracas with the delegations of the Venezuelan government and sectors of the opposition before this mechanism.

“Russia is willing to support them and I am convinced that if our efforts are necessary we will continue”, he said.

The agenda of the Russian Foreign Minister in Venezuela had meetings with his Venezuelan counterpart Jorge Arreaza, Vice-president Delcy Rodríguez; delegations to the National Dialogue Board; and President Nicolás Maduro. 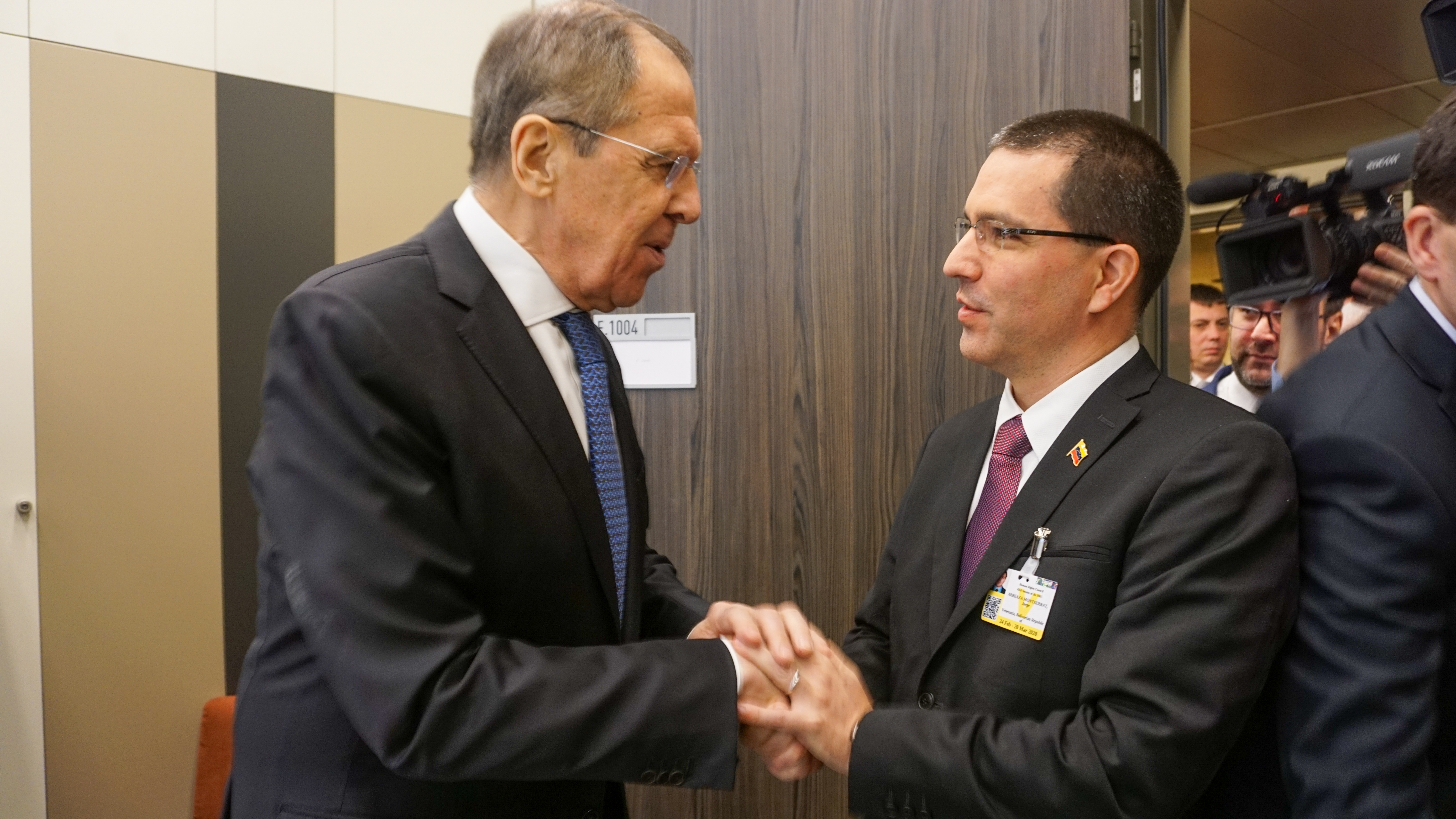