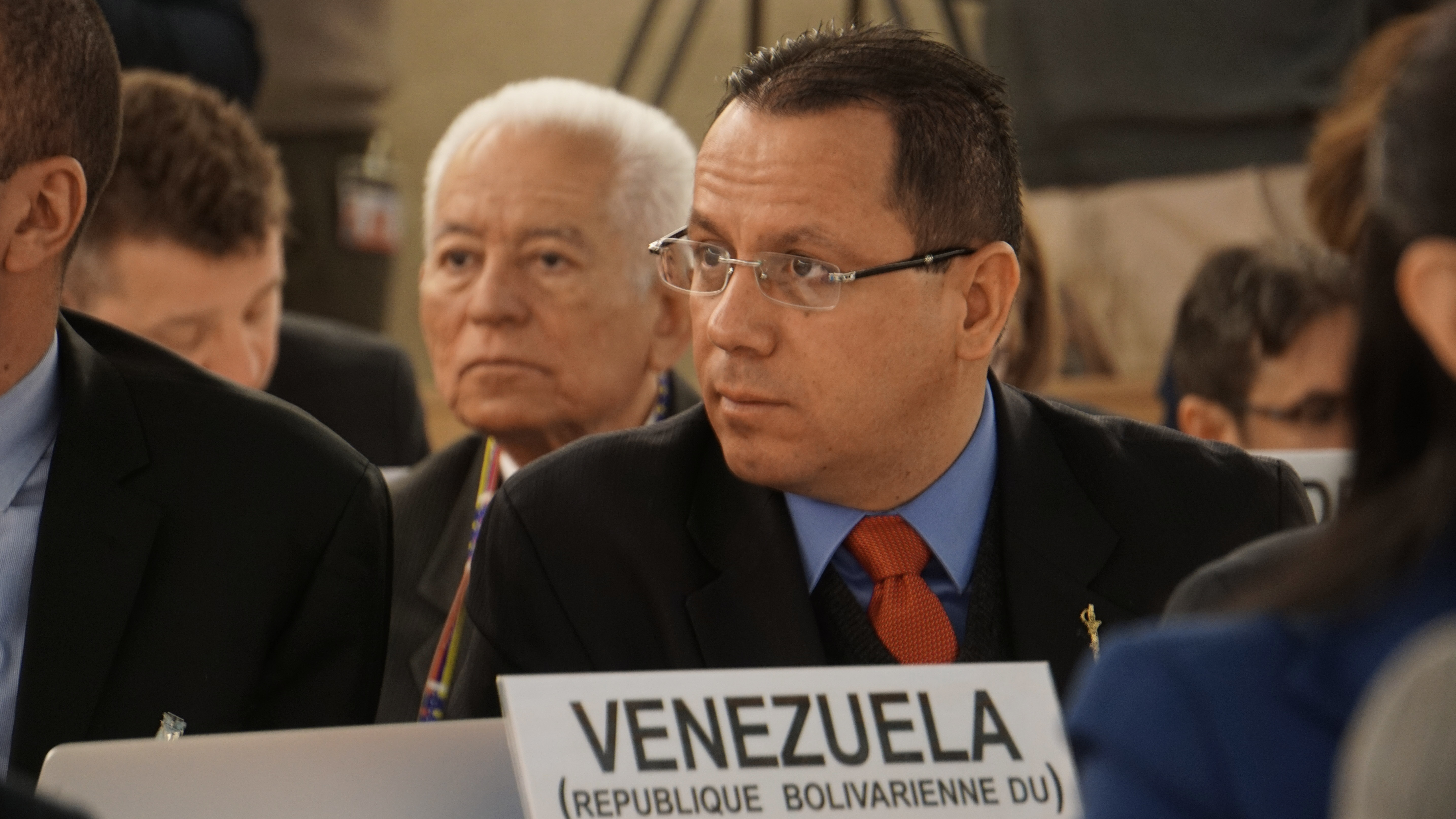 A delegation of the government of the Bolivarian Republic of Venezuela, headed by the People’s Power Minister for Foreign Relations, Jorge Arreaza, participates since Monday in the 43rd Ordinary Session of the Human Rights Council of the United Nations Organization (UN), which is held in Geneva, Switzerland, until March 20, 2020.

In the framework of his participation in the multilateral meeting, Foreign Minister Arreaza will hold a series of meetings with diplomatic representatives of different countries and international experts on Human Rights, in order to strengthen cooperation and solidarity ties, in the context of the Bolivarian Diplomacy of Peace that constitutes the focus of the international policy of President Nicolás Maduro Moros.

The Bolivarian Republic of Venezuela obtained in October 2019 the necessary support to occupy a position in the UN Human Rights Council, with 105 votes in favor. 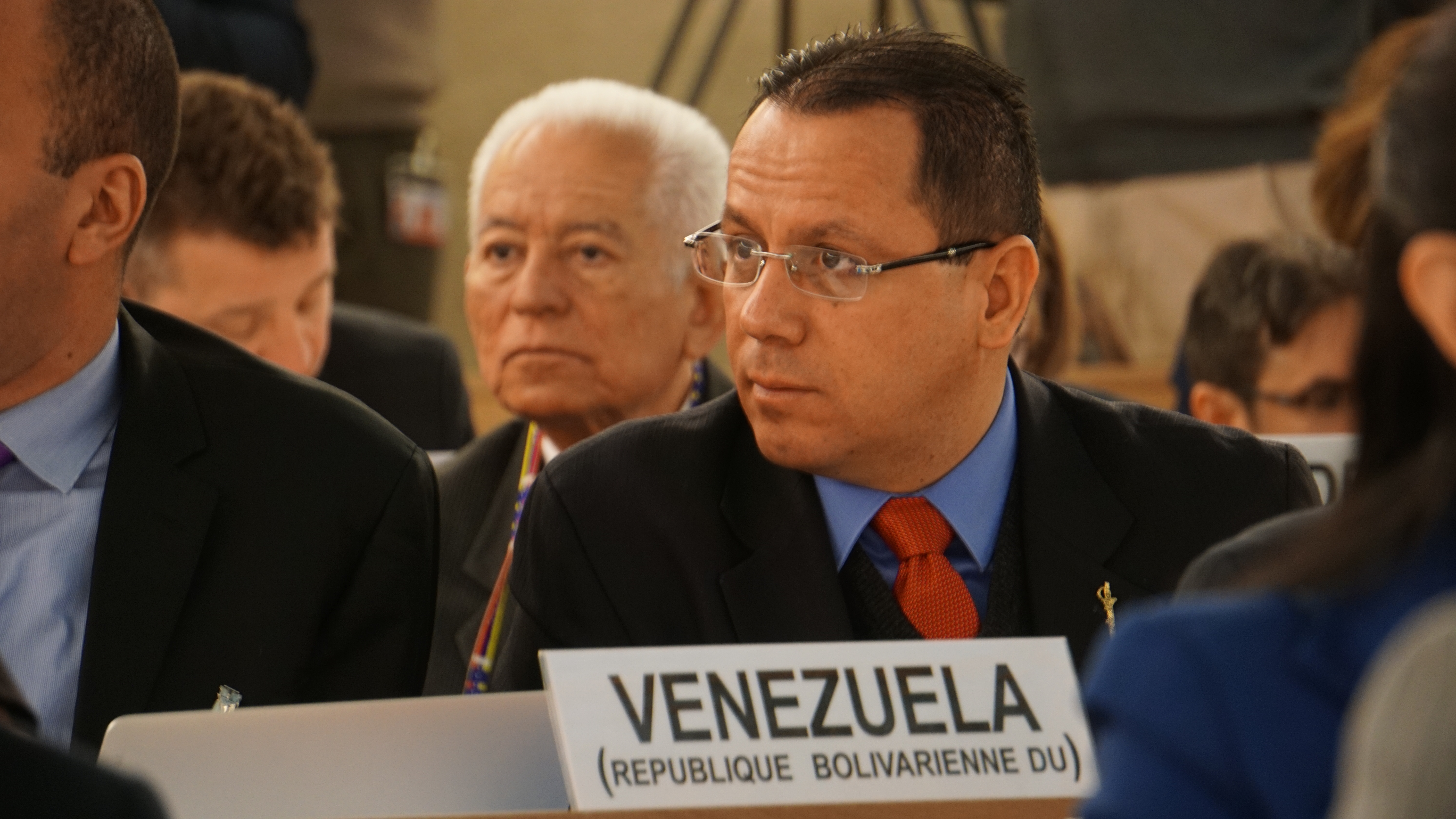