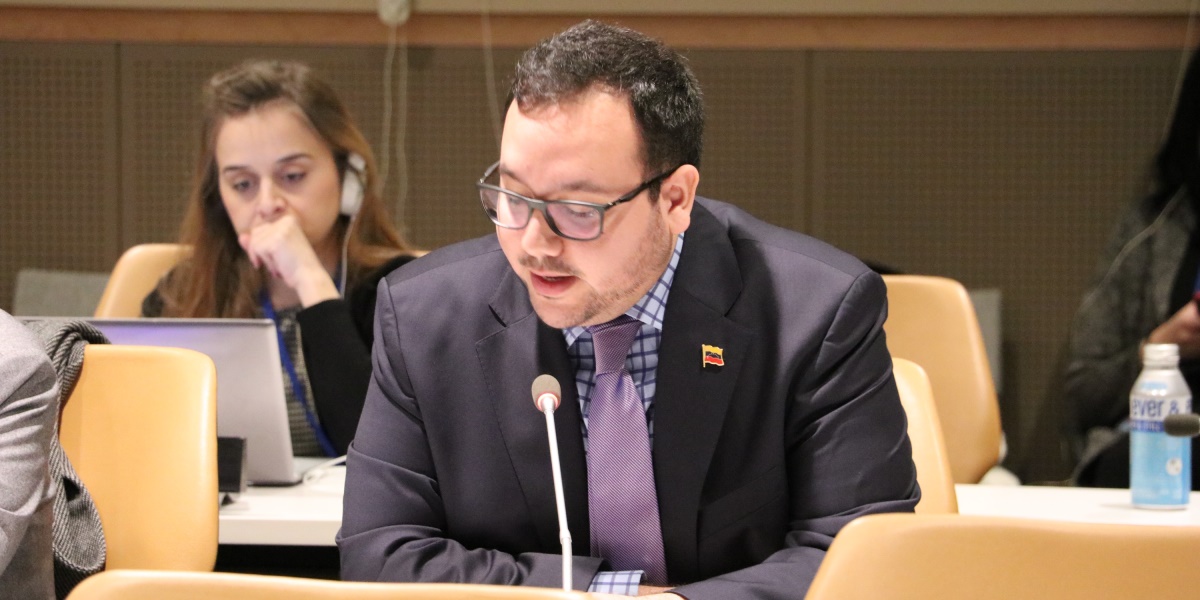 The alternate permanent representative of the Bolivarian Republic of Venezuela to the United Nations Organization (UN), Joaquín Pérez Ayestarán, denounced the recurring and systematic violations of the Agreement between the UN and the United States regarding the Organization’s Headquarters by the Host Country, as well as the expansion of its unjustified, discriminatory unilateral coercive measures, lacking legal protection and violating all relevant legal instruments.

Also, during the 297th meeting of the Committee on Relations with the Host Country, the Venezuelan delegation denounced that the United States takes advantage of its status as a UN Host Country to make calculated decisions that seek to degrade the ability of Member States to fully exercise their rights within the Organization, and which mostly affect the delegations of countries that have freely and sovereignly decided to build their destiny and not bow to the attempts of neocolonial domination of foreign powers.

“This series of measures – delay or denial of visas, restrictions on movement, confiscation and theft of sovereign resources, and unilateral imposition of blockages and / or obstacles to operate in the international financial system -, all, without exception, are intended, among others, to put obstacles that limit the ability of our delegations to fully exercise their rights and privileges in the Organization, including their right to participate with voice and vote, which in turn prevents the proper exercise of our diplomatic responsibilities and other official tasks before the United Nations”, said the Venezuelan diplomat.

In this regard, Venezuela called on the UN Member States, the Committee on Relations with the Host Country and the United Nations Secretariat to work hand in hand and without further delay in the elaboration of a concrete work proposal that ensures the validity and compliance, both effective and complete, of the Headquarters Agreement, including the adoption of the necessary corrective measures.