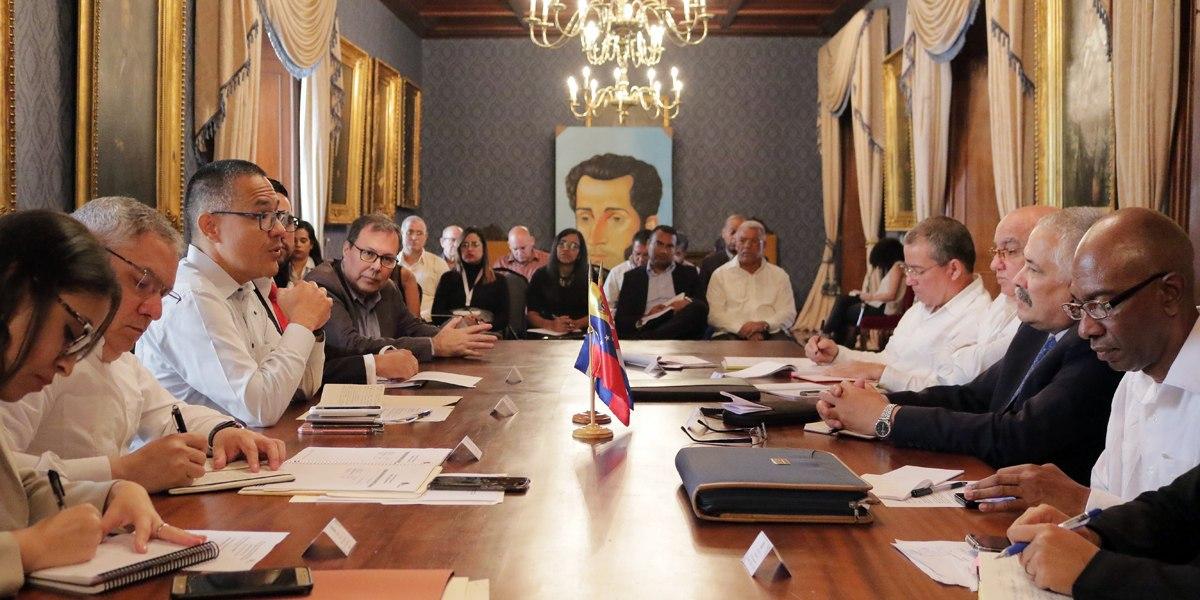 This Thursday, the XX Meeting of the Intergovernmental Commission of the Cuba-Venezuela Integral Cooperation Agreement was installed in Caracas.

This meeting was organized in sectoral working groups corresponding to education, agriculture, culture and sport; they were moderated by the Vice-minister of Economic Cooperation of the People’s Power Ministry for Foreign Relations, Ramón Gordils and the Vice-minister of Foreign Trade of Cuba, Roberto López.

During the work meetings, projects under the Cuba-Venezuela Agreement were reviewed.

In addition, it was noted that the Convention is close to reaching its twentieth anniversary, which was signed as of October 30, 2000, when the revolutionary commanders Fidel Castro and Hugo Chávez signed said Agreement with the objective of providing significant benefits in the economic and social matters for both peoples.

On behalf of the Republic of Cuba, the Minister of Energy and Mines, Liván Arronte Cruz, the Minister of Construction, René Mesa Villafaña, as well as the Cuban ambassador to Venezuela, Dagoberto Rodríguez Barrera, attended.

Among the outstanding programs born of the Cuba-Venezuela Agreement, the Barrio Adentro Mission and the Milagro Mission stand out, this in the area of ​​health. While in the education sector, the literacy program for the Venezuelan population, Mission Robinson I and II, emerges, through which Cuba contributed the “I Can Do” method, developed by the educator Leonela Realy.

The work of the Mision Barrio Adentro Deportivo was also highlighted, which aims to massify sport in Venezuela, thus providing health and raising the quality of life for the inhabitants of popular communities. 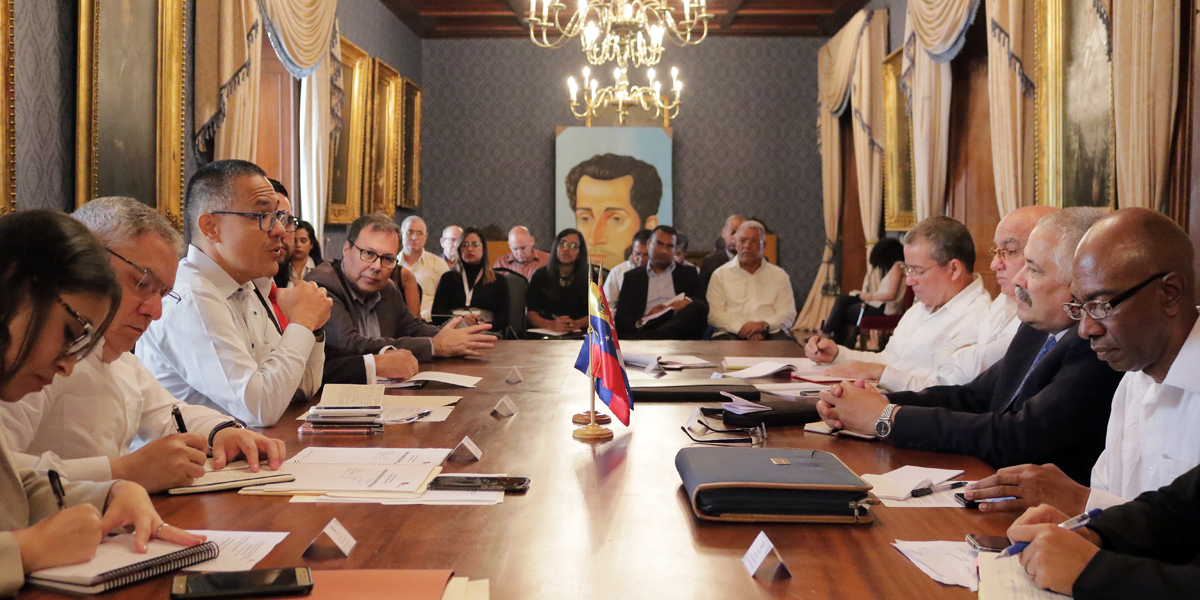