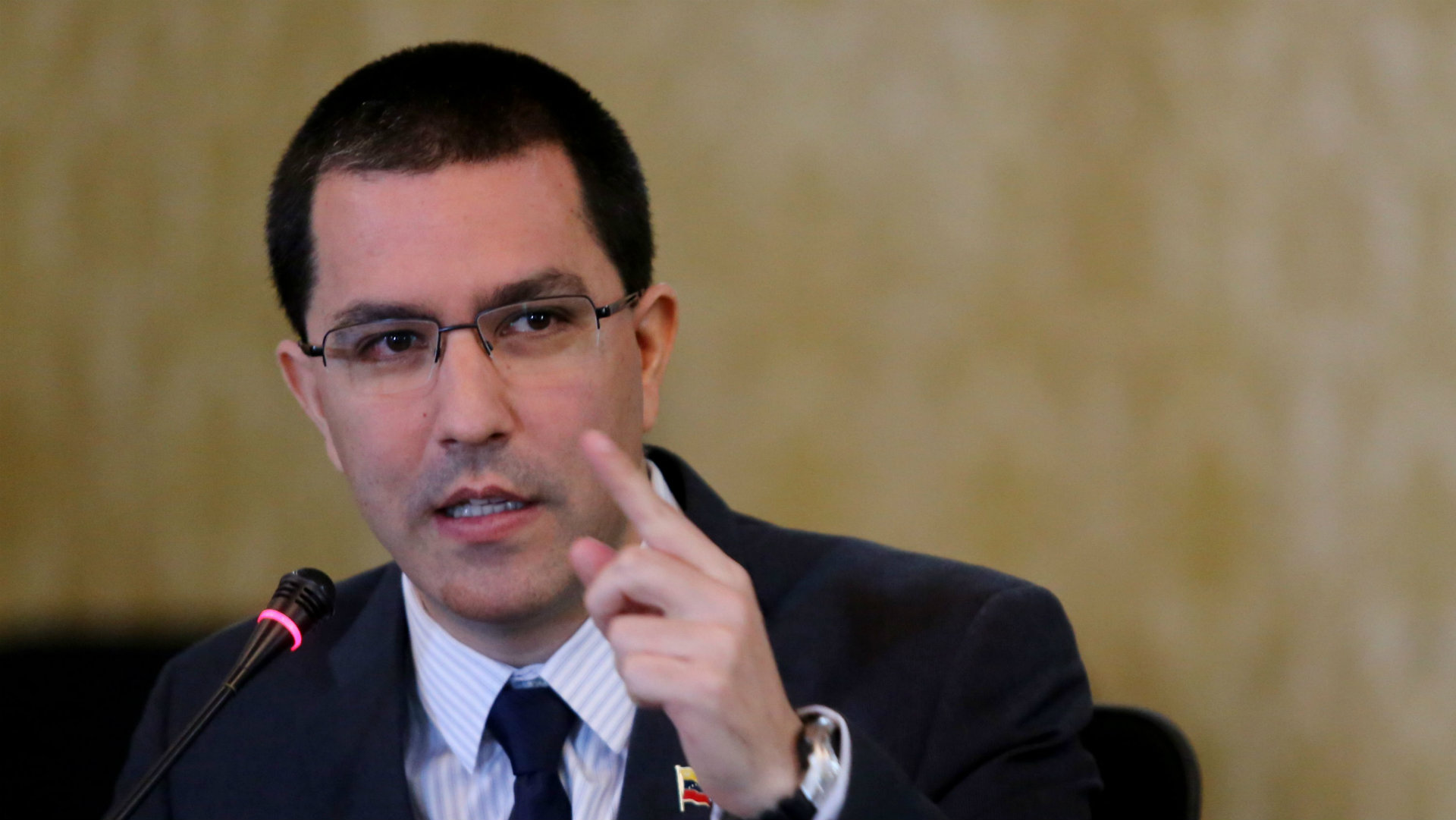 On the occasion of electing the new board of directors in the National Assembly of the Bolivarian Republic of Venezuela that presides over the period 2020-2021, this Sunday the deputies held the first session of the year, where the opposing Juan Guaidó lost the re-election.

The People’s Power Minister for Foreign Relations, Jorge Arreaza, through his Twitter account @jaarreaza, rejected the false accusations by Michael Kozak, deputy secretary of the Office of Western Hemisphere Affairs of the US Department of State, recognizing Guaidó as sole president of the National Assembly and refer to the head of state and government, Nicolás Maduro Moros, as a regime that prevented the opposing candidate from entering the Federal Legislative Palace to comply with constitutional standards.

On this, Foreign Minister Arreaza said that “we reject the vulgar interventionism of the Trump Administration in internal affairs of Venezuela and its institutions. They do not quite understand that we are an independent and sovereign country. They should deal with the disaster they intend to cause with new wars for oil”.

He added that “as expected, the interventionist pronouncement of a low-level official of the US Department of State, served as a signal and order for their satellite governments in the region to be unleashed repeating the same false script. Embarrassing submission”.

On the other hand, the board of directors of the AN was formed by the following deputies of the Venezuelan opposition: Luis Parra, president (Justice First); Franklyn Duarte, first Vice-president (Copei); José Gregorio Noriega, second Vice-president (Popular Will); and Negal Morales, secretary (Democratic Action).