The People’s Power Minister for Foreign Relations, Jorge Arreaza, in the company of the Vice-minister for Latin America, Rander Peña, and the Vice-minister for Multilateral Affairs, Alexander Yánez, received this Friday at the Simón Bolívar room of the Casa Amarilla Antonio José de Sucre, Marilyn Cheryl Miles, ambassador of the Cooperative Republic of Guyana in the Bolivarian Republic of Venezuela. This meeting was held due to the completion of diplomatic functions in the country.

It should be noted that Marilyn Cheryl Miles, presented credentials as ambassador of Guyana to the Bolivarian Republic of Venezuela, on May 4, 2016, and says goodbye to the Bolívar Homeland after more than three years leading the diplomatic mission.

Despite the discrepancies that exist between the two governments, the Venezuelan State has always sought an open relationship, dialogue and understanding with Guyana.

At the regional level, Venezuela and Guyana are part of intergovernmental mechanisms, such as the Community of Latin American and Caribbean States (Celac), as well as the Caribbean Community (Caricom) whose headquarters are in Georgetown, the Guyanese capital. 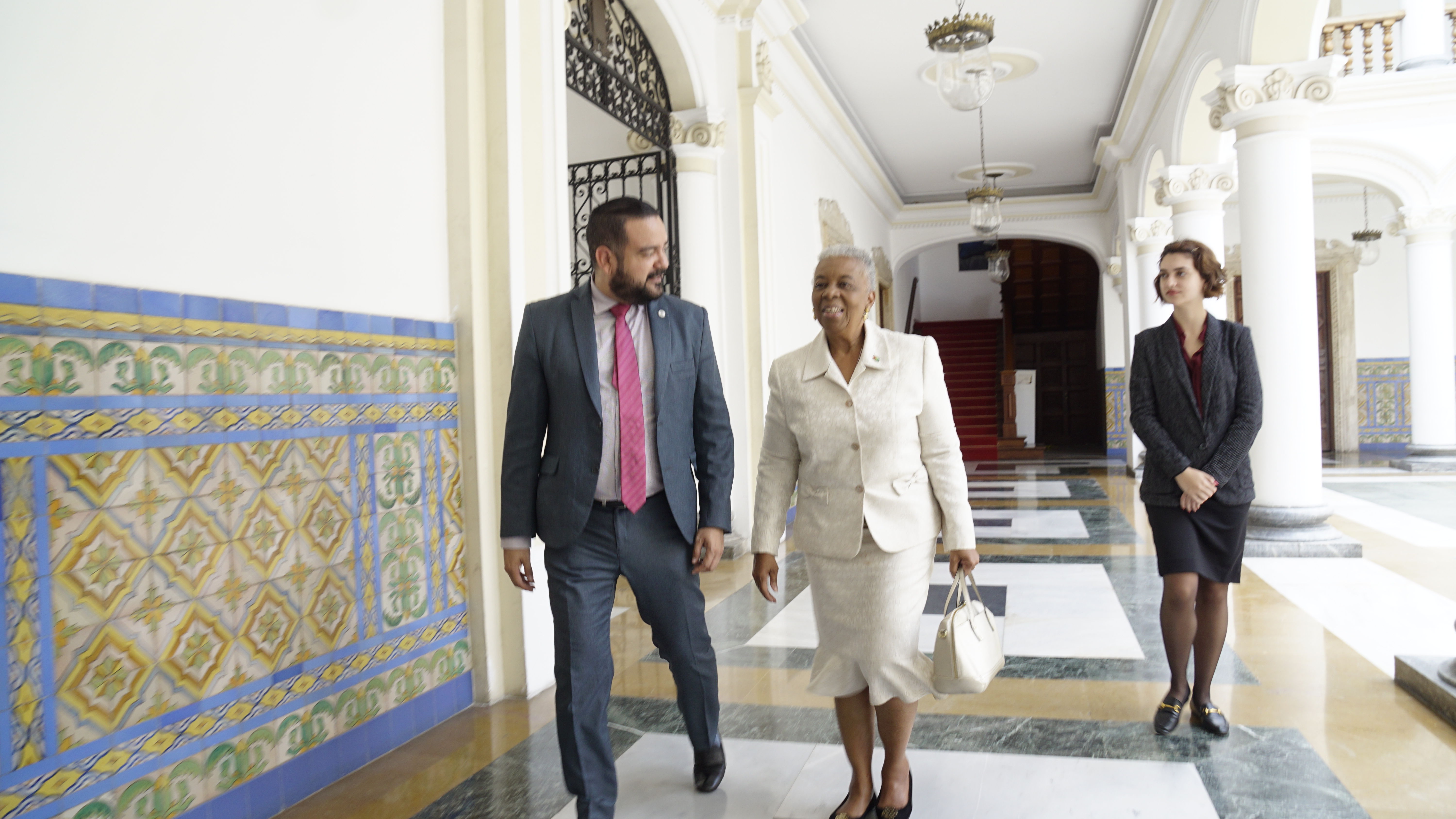