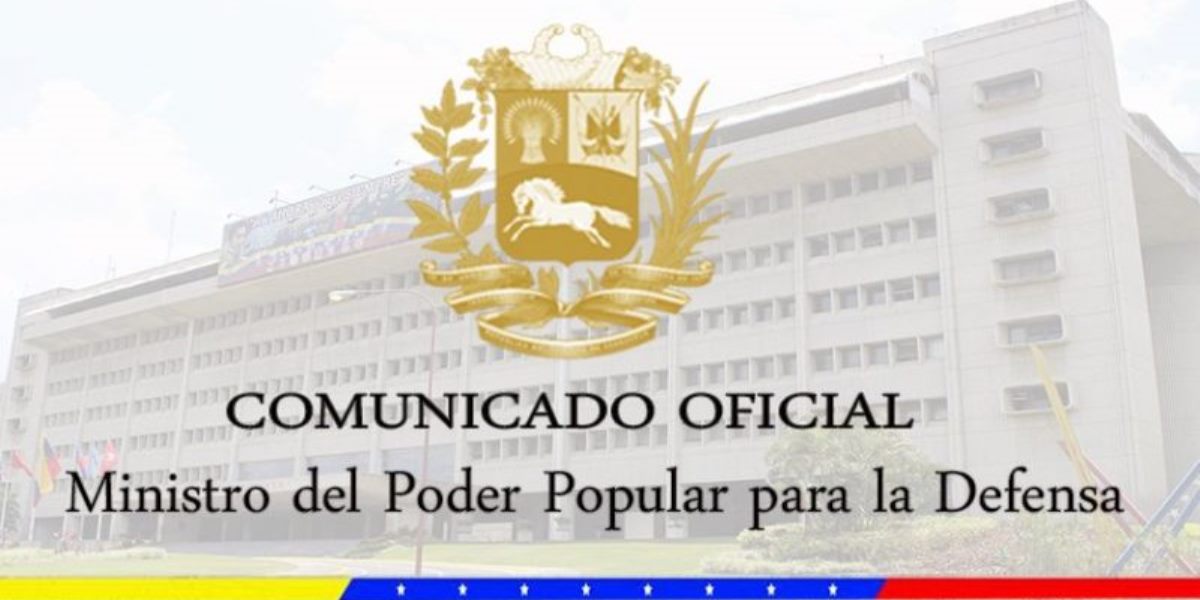 The Bolivarian National Armed Forces (FANB) commemorated through a statement the 189 years of the physical departure of Liberator Simón Bolívar, who fought in the independence efforts in several Latin American countries and was named Father of the Homeland.

189 years ago he crossed the narrow gate of immortality, the architect of American emancipation, El Liberator Simón Bolívar. In doing so, he transcended the most sublime place that can house a human being: the collective consciousness of his people; that supreme value that has managed to structure the moral, spiritual and ethical uniqueness of Venezuelan society, to defend its dignity, independence and sovereignty.

Over the centuries his glory has grown as the shadow grows when the sun declines, for his titanic independence prowess will never have parallel in this world; and in the immensity of his extraordinary thought, hundreds of present and future generations will find the vast ideological scaffolding to fly once and a thousand times, the banner of the struggle for freedom, justice and peace.

Inspired by this overwhelming impetus of Latin American unity, the Bolivarian National Armed Forces continues to face current adversities with determination, reaffirming its popular, anti-imperialist, anti-oligarchic character and its unyielding commitment to continue crystallizing the ambitious projects of the one who was the architect of the most precious asset that we have inherited in 200 years: National independence!

Chavez Lives! … The Homeland Goes On!

Independence and Socialist Homeland!… We will live and win!