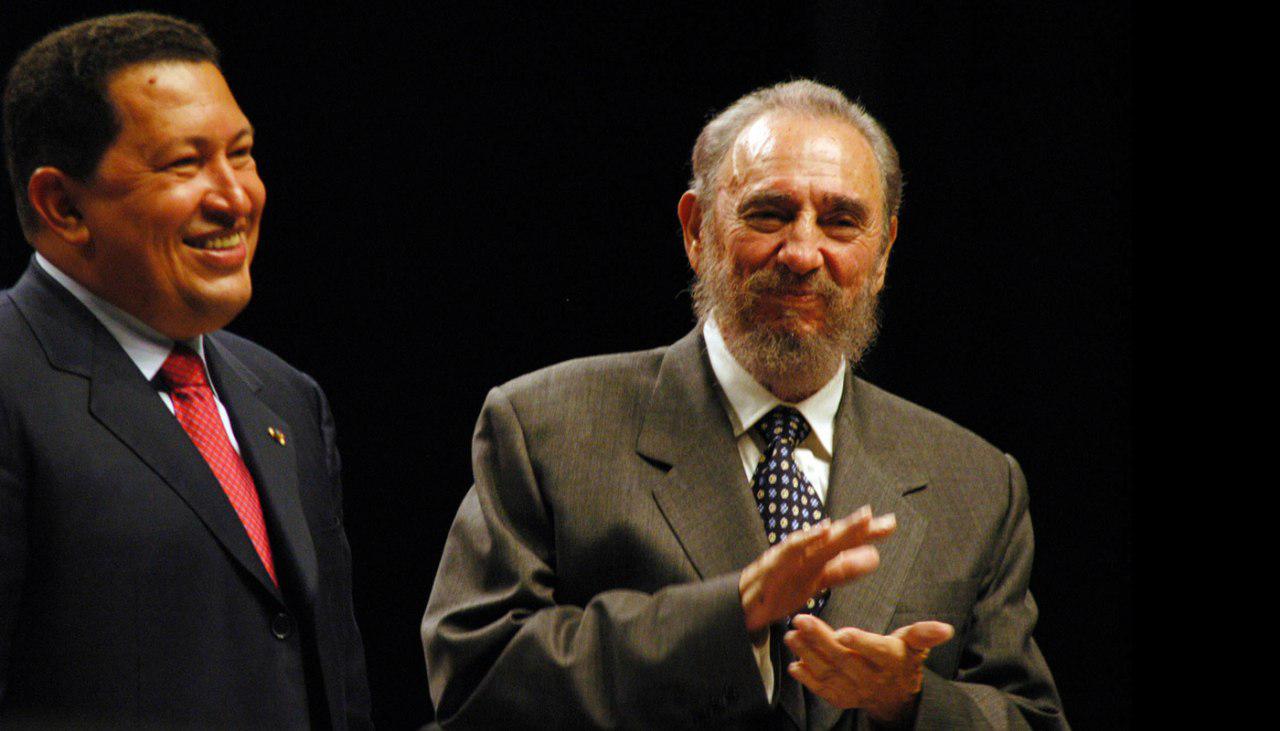 The Bolivarian Alliance for the Peoples of Our America – Peoples’ Trade Treaty (ALBA-TCP) reaches the fifteenth anniversary of its creation, promoting Latin American integration with greater emphasis.

A “Complementary Economic Zone” is the challenge that the founders of this regional alliance, created on December 14, 2004, the rulers of Venezuela, Hugo Chavez, and of Cuba, Fidel Castro.

Initiative that was born in counterpart to what was promoted by the neoliberal system that seeks to impose predatory and wild capitalism in the world, as well as free trade by promoting disparity.

For its part, ALBA focuses its struggles against poverty and social exclusion, environmental protection and human rights.

Today on this anniversary, with an accentuated and indestructible ideological element of the Bolivarian Alliance for the peoples of Latin America, headed by the leftist government that faces strong imperial attacks, it continues advancing towards political agreement and development through cooperation projects.

As the Liberator Simón Bolívar dreamed, who struggled to perish to see America become the greatest nation in the world, not for its extension and wealth but for its freedom and glory.

Over these 15 years, the international organization has provided free quality health care for citizens through the International Miracle Mission, an ophthalmology program for all the peoples of the member countries; and the creation of the Latin American School of Medicine and Telemedicine, to offer Comprehensive Distance Health services.

In the field of education, an agreement for the recognition of university degrees of the pre-graduate and post-graduate education programs ALBA, an editorial fund, was signed; and educational projects to end illiteracy.

In communication, ALBA-TCP gave life to projects such as the creation of the TeleSUR television plant and Radio del Sur for the communication sovereignty of the Latin American and Caribbean region.

The thoughts of Bolívar, Martí, Sucre, O’Higgins, among other leading fighters for the consolidation of the Patria Grande, formed the foundations of ALBA-TCP, far from interference policies.