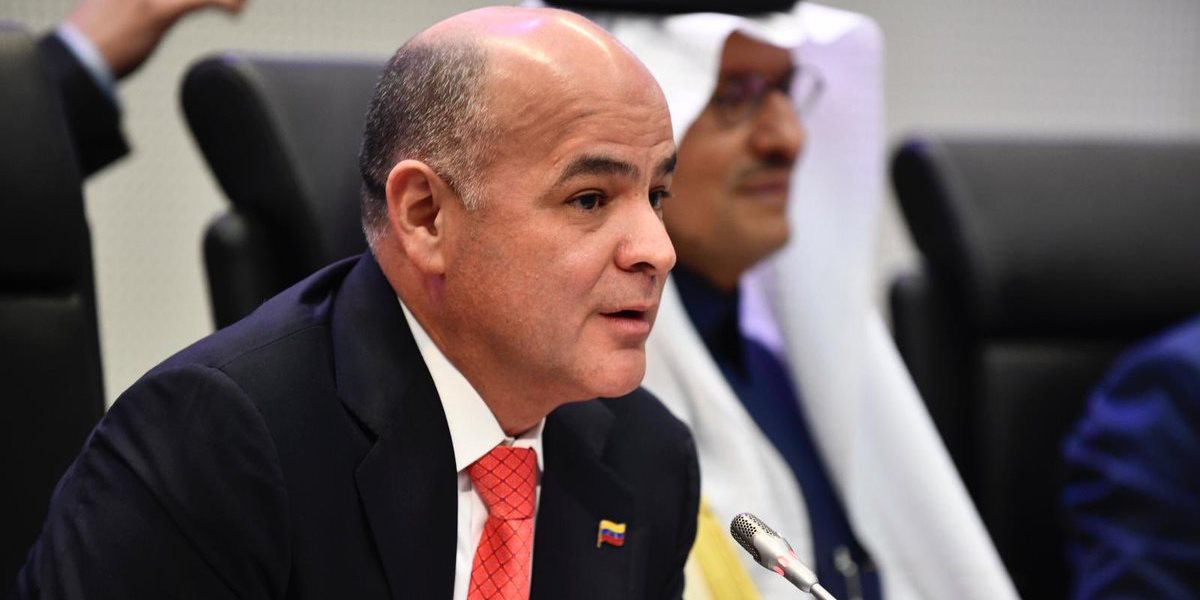 Venezuela handed over the Presidency of the Conference of the Organization of Petroleum Exporting Countries (Opec) with achievements and productivity, said the People’s Power Minister for Petroleum, Manuel Quevedo, in Vienna, Austria.

During the seventh meeting of Opec and No Opec, the also president of Petróleos de Venezuela (PDVSA) said: “In Venezuela we are very proud to have contributed with our participation in these deliberations, a cut of 500 thousand additional barrels a day has been decided, as of January 1, 2020”.

The head of the Venezuelan Petroleum portfolio said that the member countries have analyzed and reviewed the market and the measures adopted have been for the development of production by 2020, “we have concluded this productive day with the accepted decision to maintain balance and stability of the world oil market”.

Quevedo said that Venezuela says goodbye to the Presidency of the plurinational organization fulfilling the mission: “We have delivered the Presidency to Algeria and we wish success in its new management, in addition to all support to the sister country from the Government of the President of the Bolivarian Republic of Venezuela , Nicolás Maduro Moros”.