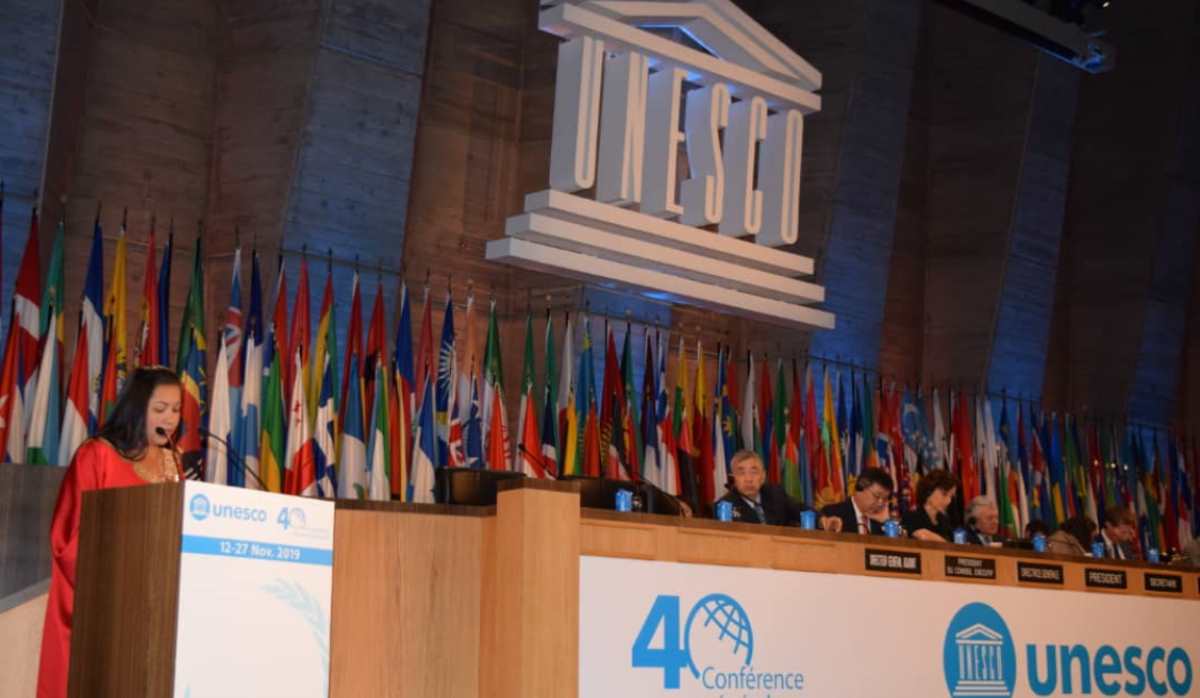 This Monday, the People’s Power Minister for Indigenous Peoples, Aloha Núñez, began her participation in the General Conference of the United Nations Educational, Scientific and Cultural Organization (UNESCO), an international meeting held in Paris, France.

From the rostrum of speakers, the representative of the Venezuelan delegation reiterated the commitment of the Bolivarian Republic of Venezuela to the promotion, respect and guarantee of human rights, particularly in the areas of education, culture and science, and in the scope of the Sustainable Development Goals.

“It is public and notorious that the unilateral coercive measures imposed by the United States government against Venezuela have significantly affected the socio-cultural performance in our country, preventing in many cases the importation of medical, food, cultural and educational supplies for the population. The most 5,500 million dollars today blocked in International Banking are a living example of how the bitter face of imperialism intends to end the Bolivarian Revolution through financial suffocation”, she stressed in his speech.

In terms of educational achievements, Aloha Núñez highlighted in her participation that in the year 2019 there was a 7.26% increase in school enrollment and the field of university education enrollment increased by 5% compared to 2017; In addition, she mentioned that between 2018 and 2019, 2,328 intercultural dialogue meetings were held in the Houses of Cultural Diversity of Venezuela, a nation that is waiting for the next evaluation of the file “Biocultural Program for the Safeguarding of the tradition of the blessed palm in Venezuela”, which will be discussed in December 2019, at the meeting of the Intergovernmental Committee for the Safeguarding of the Intangible Cultural Heritage.

In the indigenous area, the holder of this portfolio stressed that in 20 years of revolution Venezuela gave way to the true intercultural bilingual education that has opted for the protection of native languages, which represent the greatest wealth for indigenous peoples and communities, effort reflected in the creation of 1,962 intercultural schools and 65 linguistic niches and in the launching of booklets in indigenous languages ​​and the rescue of the Mapoyo language. 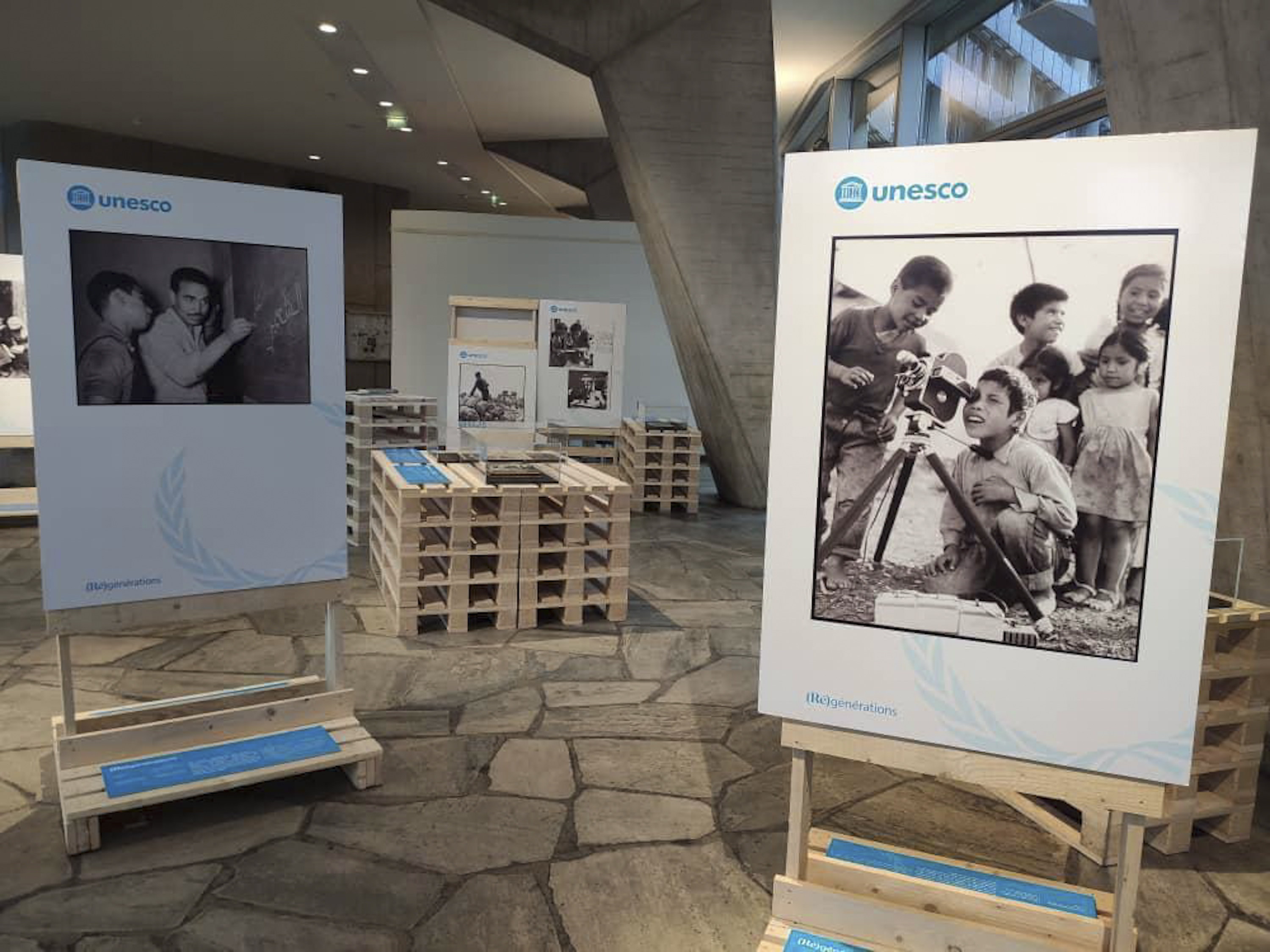