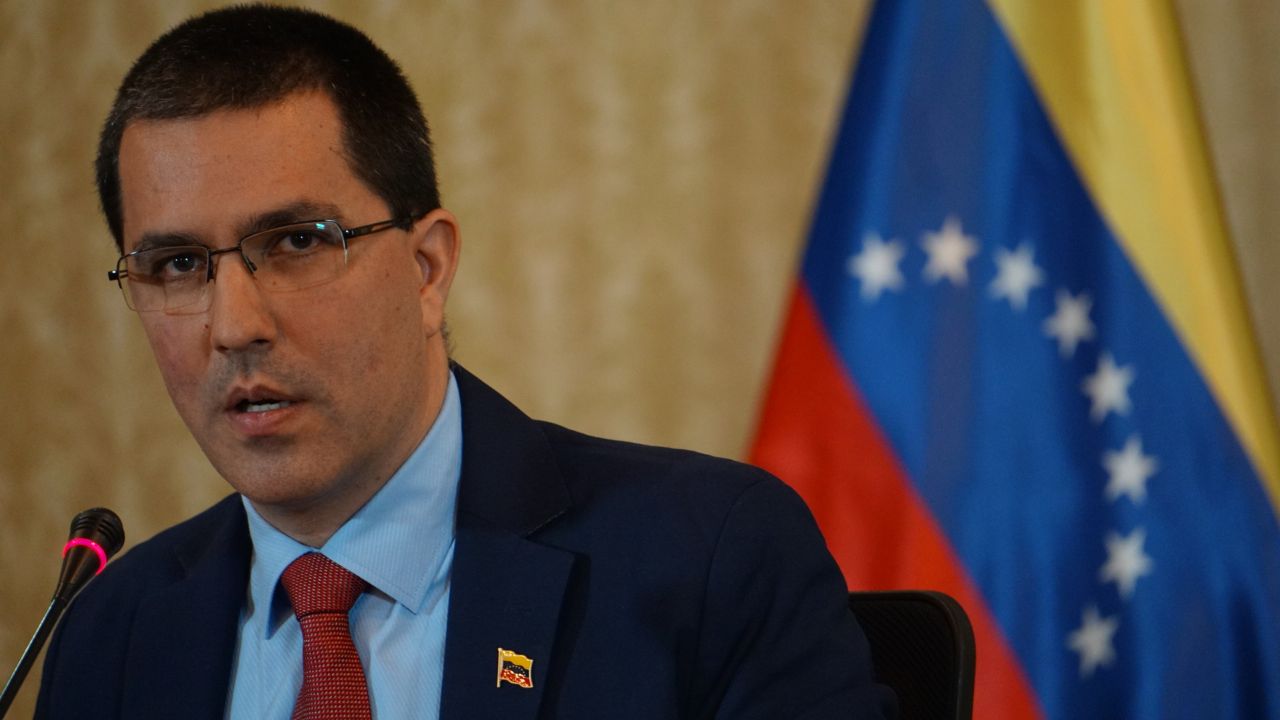 Foreign Minister Arreaza: Invaders of the Embassy in Brasilia came out through the back door

In a telephone contact to the 360 ​​program broadcast on Venezuelan Television (VTV), the People’s Power Minister for Foreign Relations, Jorge Arreaza, informed that the Venezuelan Embassy in Brasilia, capital of the Federative Republic of Brazil, will continue to serve normally Despite the irregular events that took place on Wednesday morning, when 20 people entered the diplomatic compound by force and violently.

The Minister said that these people who claimed to be representatives of the self-proclaimed Juan Guaidó, left the diplomatic compound “through the back door” but in a peaceful manner due to the authorities’ efforts. He also highlighted the behavior of the Venezuelan diplomatic personnel who avoided any situation of violence.

“They made a geopolitical mistake by designing this action the day that the highest dignitaries of this important international group congregate among which are China, India, Russia, South Africa, thanks God everything was resolved peacefully”, said the Foreign Minister referring to the Brics meeting.

The Foreign Minister thanked the support of the social movements and the presence of the Workers Party (PT) and the Communist Party, which organized to defend public international law and Venezuelan sovereignty.

“Here, evidently, the officials who were protecting the diplomatic headquarters did not fulfill their role, that leaves much to be understood, but rather than launching hypotheses, we will have to wait to clarify the facts and have the proper investigations carried out (..) The reinforcement corresponds to the Brazilian State”, He said.