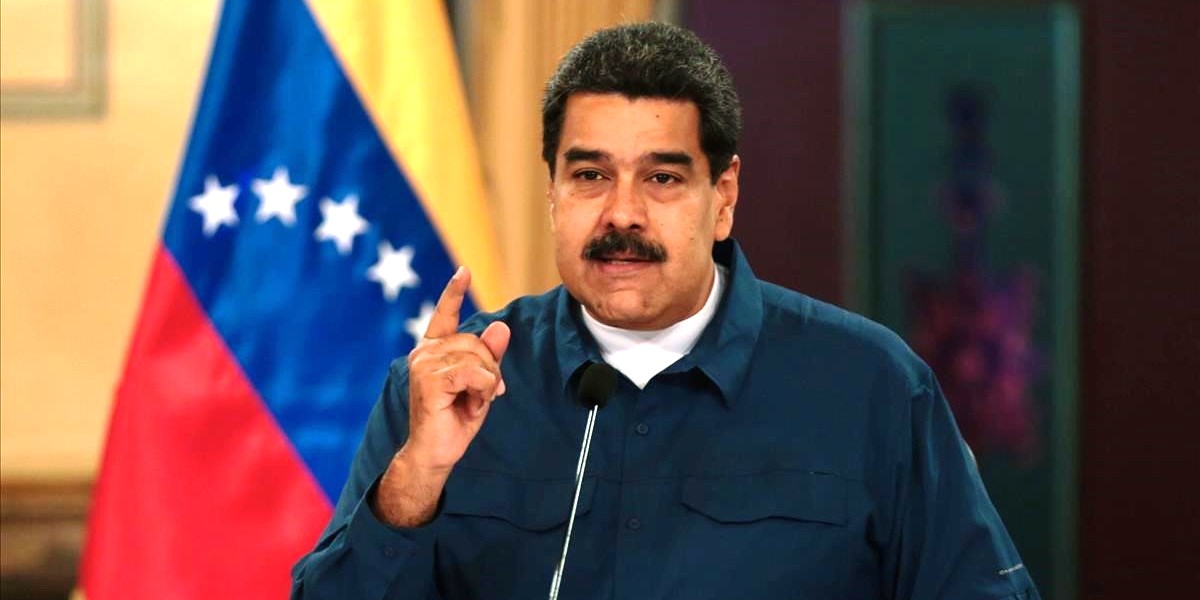 President Maduro: The OAS is part of the coup against Evo Morales

“The OAS (Organization of American States), which has endorsed all coups in Latin America for 100 years, has stabbed Evo (Morales) in the back and is part of the coup – in Bolivia -“.

This was denounced this Sunday by the president of the Bolivarian Republic of Venezuela, Nicolás Maduro Moros, at the time of ruling on the events that occurred in Bolivia that have led to the resignation of the president of that country, Evo Morales.

During a telephone contact transmitted by the multistate Telesur, the Venezuelan president indicated that the report presented by the international organization on the elections in Bolivia “was the trigger for more violence (…) a report that is not capable of showing a single irregularity”.

The Venezuelan president exalted the pacifist and democratic mood of the indigenous leader, Evo Morales, who followed the OAS report calling for elections and a national dialogue.

However, this call was unknown by the adversaries to Morales, who was joined by police and military disobedience by breaking the constitutional order and consummating a coup d’etat.

Faced with this scenario, the Venezuelan dignitary wondered: “What will they do with the people who have supported the democratic and cultural revolution together with Evo Morales during all these years?” While denouncing the persecution and the fascist repression that develops in the southern country after the resignation of the indigenous leader.

Along these lines, President Maduro called on the political, social and cultural movements of Latin America and the world to raise the flags of Bolivia’s democracy and defense. “Let’s not accept this coup d’etat”, he urged.