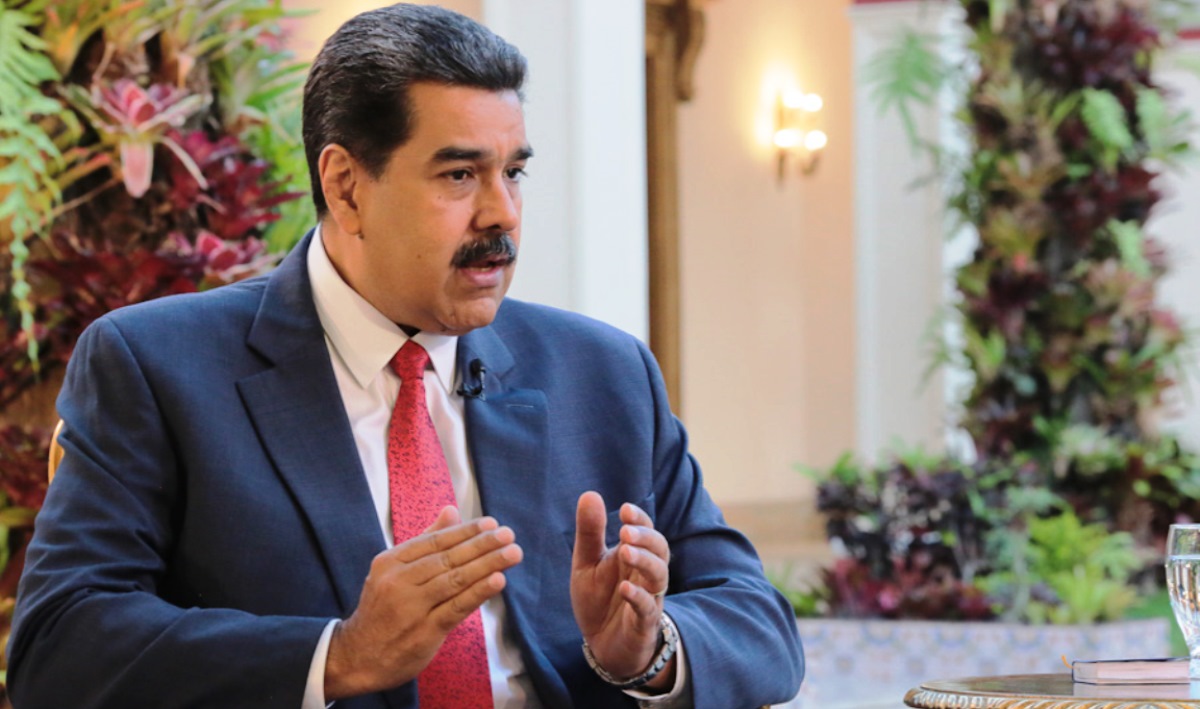 The Venezuelan head of State and Government, Nicolás Maduro Moros, called on democratic governments, patriotic leaders, political, social and cultural movements in Latin America and the world to raise the flags of democracy in defense of Bolivia.

Before the consummate coup d’etat against President Evo Morales, Maduro denounced that the integrity of the indigenous leader is in danger due to the fascist onslaught of opposition groups in the southern country.

“The life of the companion, the Indian leader of Bolivia and the south, Evo Morales Ayma, is in danger, we must save Evo Morales, because the fascists with their hatred believe that the time has come to terminate Evo’s life”, he urged during a telephone contact transmitted by the Venezuelan State television.

Along these lines, Maduro urged to initiate permanent vigils in solidarity and protection for Evo Morales and the rights of the Bolivian people.

«We are going to mobilize the world conscience, I call on all the worthy people of this world to save Evo -Morales- and accompany the people of Bolivia who enter into indigenous, popular, peasant and workers resistance against those who want to impose the model of wild neoliberal capitalism, through a fascist model of racism and exclusion».

The president of Bolivia, Evo Morales, announced his resignation on Sunday after the wave of violence carried out by opposition groups that are unaware of the electoral results of last October 20.

«I have the obligation to seek peace and it hurts a lot that we Bolivians are fighting among us, for this reason I send my resignation letter to the Plurinational Assembly of Bolivia (…) It is no betrayal of social movements, the struggle continues, we are people. We have liberated Bolivia, we are leaving a liberated, developing country with generations that have a great future”, Morales said when he resigned.

Morales’s decision is made known after strong violent acts against militants and leaders of the Socialism Movement (MAS), intimidation of journalists, burning of residences and betrayal of political allies and members of the National Police, who have plunged the country into a political crisis.