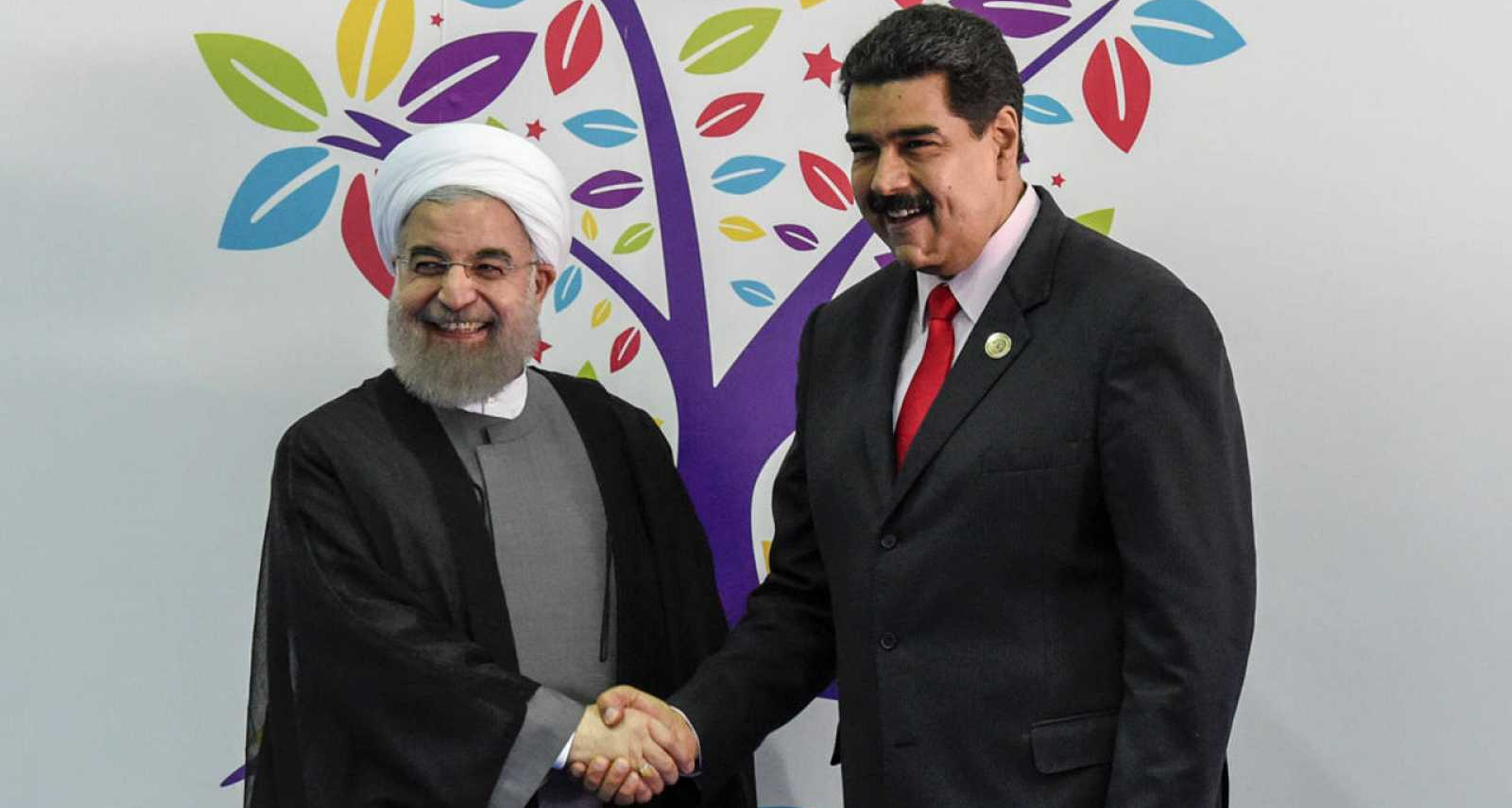 Venezuela will deliver NAM presidency to Azerbaijan after successful period

The Bolivarian Republic of Venezuela, in favor of the construction of a multicentric and multi-polar world, has advanced in a certain and sustained way in fulfilling the objectives of international equilibrium, achieving a strategic position in the new world geopolitics of the XXI century.

Through the Bolivarian Diplomacy of Peace, and within the framework of the Constitution, the international relations of Venezuela respond to the purposes of the State based on the exercise of sovereignty and the interests of the country, governed by the principles of independence, equality among nations, self-determination and non-intervention in the internal affairs of peoples, as well as the peaceful resolution of conflicts and international cooperation.

The successful direction of international policies has allowed the recognition and leadership of the oil country in the main multilateral organizations of the world, including the United Nations Organization (UN).

In September 2016, the Bolivarian Republic of Venezuela received from the Iranian president Hasán Rohaní the pro tempore presidency of the Non-Aligned Movement (NAM), during the XVII Summit of the block held on the island of Margarita, northeast of the South American nation.

The presidency of the NAM is rotatably occupied by member states of the different geographical regions that make up the Movement. The host country of a summit, in this case Venezuela, automatically becomes president of the agency for a period of three years.

In assuming the highest instance of leadership of the NAM, President Nicolás Maduro thanked the unanimous support of the 120 member countries and assured that the command given to Venezuela would be used firmly and loyally for the cause of their peoples.

At the XVII Summit, the States parties promoted the concertation of joint actions in favor of the preservation of world peace, based on the basis of understanding, equality and mutual respect.

The Declaration of Margarita, in its 11 lines of action, focuses on peace and the peaceful resolution of conflicts, as well as the processes of transformation of the United Nations system and the promotion of a new international economic order.

During its presidency (2016-2019), Venezuela was given the task of advancing in the process of revitalization of the NAM in line with the 10 principles of Bandung, to ensure that the agency and its positions remain fully valid and relevant in the international context despite the multiform siege that has been taken from abroad the nation.

Caracas also promoted the strengthening of unity and cohesion among the member states of the NAM through multilateralism, as well as the preservation of decision-making through consensus and mutual respect.

On that basis, the 2017 and 2018 ministerial meetings were held on the margins of the High Level Segment of the United Nations General Assembly, during which political statements were adopted in rejection to the promulgation and implementation of unilateral coercive measures and in defense of the Charter of the United Nations and the purposes and principles of the NAM.

Venezuela could not only keep the NAM alive but also revitalize it and start a new stage, said Foreign Minister Jorge Arreaza, after the Ministerial Meeting of the NAM Coordination Bureau that was held in the Venezuelan capital on the 20th and 21st July 2019 under the motto “Promotion and Consolidation of Peace through Respect for International Law”.

From 2016 to the present, the agency has made important advances in different areas of common interest, ranging from the activation of the Movement in Unesco; the strengthening of the agency in Vienna, Rome and The Hague, until the declaration at the United Nations of the Day of Multilateralism and the Diplomacy of Peace, on April 24, at the initiative of the Bolivarian Republic since the presidency of the NAM.

From the last ministerial meeting in Caracas, the creation of a work group of the NAM stands out, which will continuously focus on analyzing the impact of unilateral coercive measures and seek concrete alternatives to address them.

Thus, the NAM has become a platform of common struggle against these illegal measures taken under the euphemism of “sanctions” and against the hegemonic claims of the United States, the country that applies them in violation of the Charter of the United Nations and of international law.

This Summit of Heads of State and Government will be preceded, in accordance with established practice, by a Ministerial Meeting and a Preparatory Meeting of Senior Officials.