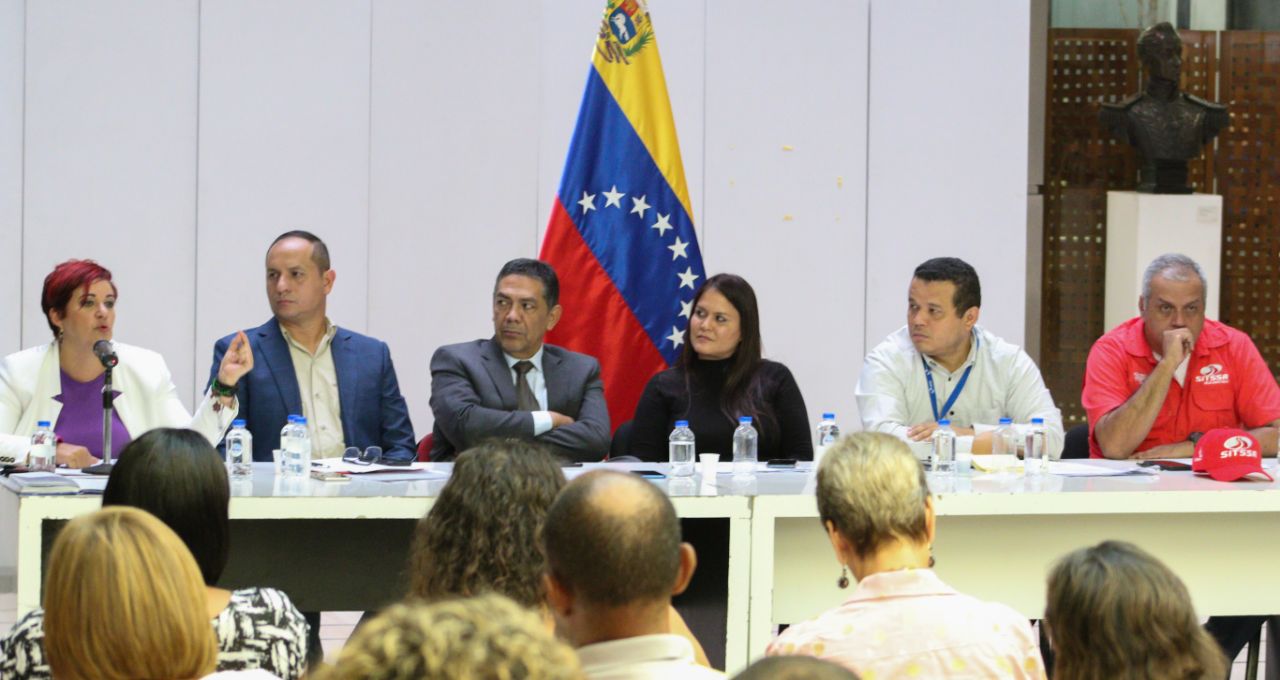 From the spaces of the People’s Power Ministry for Foreign Relations, the first anniversary of the Plan Vuelta a la Patria, a social and human project, created by President Nicolás Maduro in April 2018, was celebrated to guarantee the protection of all Venezuelans who were victims of forced migration and now suffer the consequences in other countries of the region.

The event was chaired by the Vice-minister of International Communication, William Castillo; the director of Consular Relations of the Venezuelan Foreign Ministry, Eulalia Tabares and the president of the Conviasa State airline, Ramón Velásquez.

Authorities from the Somos Venezuela Movement, from the People’s Power Ministry for Transport and Sitssa also made an appearance; who with trained personnel and of great human sensitivity have promoted this air and land bridge.

“We are very happy to have given this response to the Venezuelan people, in addition Conviasa has announced about the acquisition of a new aircraft with more capacity that will triple the number of returnees in a single trip”, said Vice-minister William Castillo.

In this regard, he informed that by expanding the capacity of the flights and the number of kilometers, the possibility of arriving in other countries where applications are also received, “reaching Central America or even North America” is also contemplated.

For her part, the Director of Consular Relations Eulalia Tabares specified as a new challenge, the strengthening of social reintegration policies, in order to guarantee a productive return in the labor, educational and financial fields. Finally, she stressed that human mobility is a right but must be carried out in a safe, orderly and legal manner. 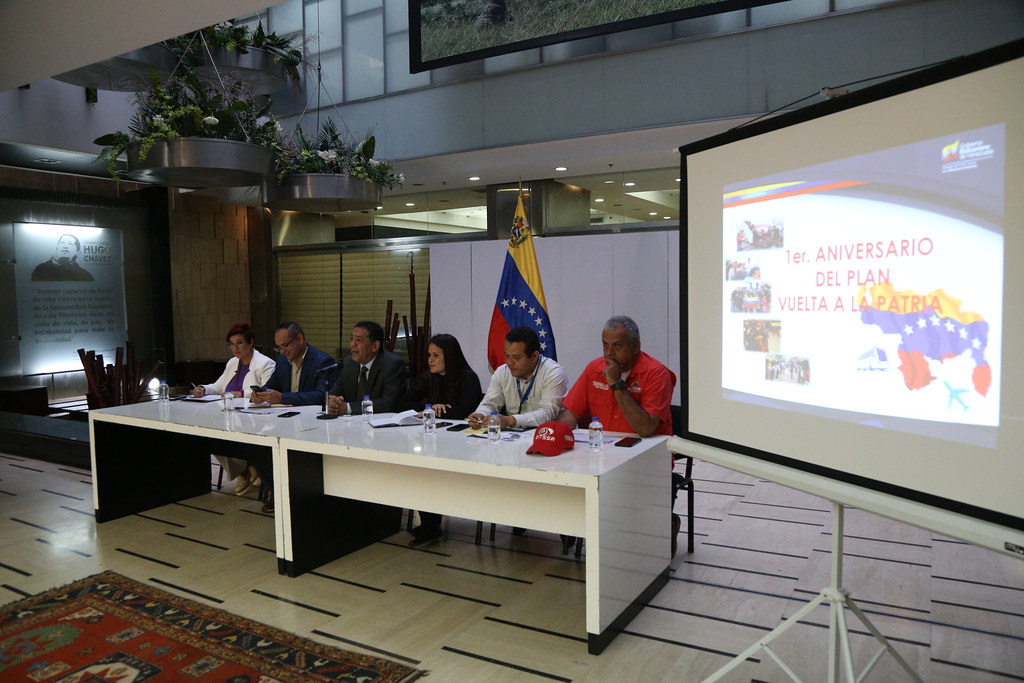