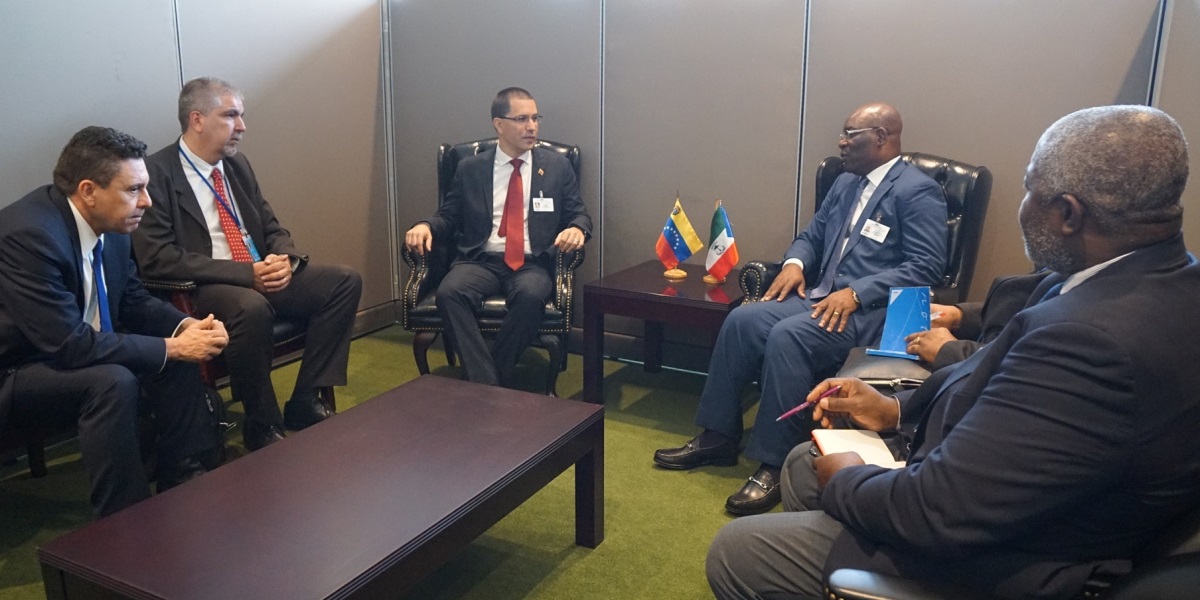 In the framework of the 74th session of the United Nations General Assembly, which is being held in New York, United States, the Foreign Minister of the Bolivarian Republic of Venezuela, Jorge Arreaza, held a high-level meeting on Monday with his counterpart from the Republic of Equatorial Guinea, Simeón Oyono Esono Angue.

With the common vision to strengthen strategic alliances between Venezuela and Equatorial Guinea, the foreign ministers of both nations jointly reviewed cooperation projects as well as evaluating the challenges represented by the fifth Gas Summit of the Forum of Gas Exporting Countries (GECF) to be held in Equatorial Guinea, this 2019.

Heads of State and government officials from gas exporting countries will attend this Summit.

Through his Twitter account @jaarreaza, the Venezuelan Foreign Minister said, “We had a fruitful meeting with our brother Simeon Oyono Esono Angue, Chancellor of Equatorial Guinea, we reviewed the projects of the mixed commission and evaluated the objectives of the 5th Gas Summit to be held in Malabo in November this year”.

It should be noted that last July, Venezuela and Equatorial Guinea signed cooperation agreements in education, in aeronautical technical matters, and in air services, among other alliances reached as a result of the First Mixed Commission between the two countries.

At the same time, this meeting served to deepen and strengthen diplomatic relations with Equatorial Guinea, cooperation that has been consolidated as part of the legacy of the leader of the Bolivarian Revolution, Hugo Chávez. 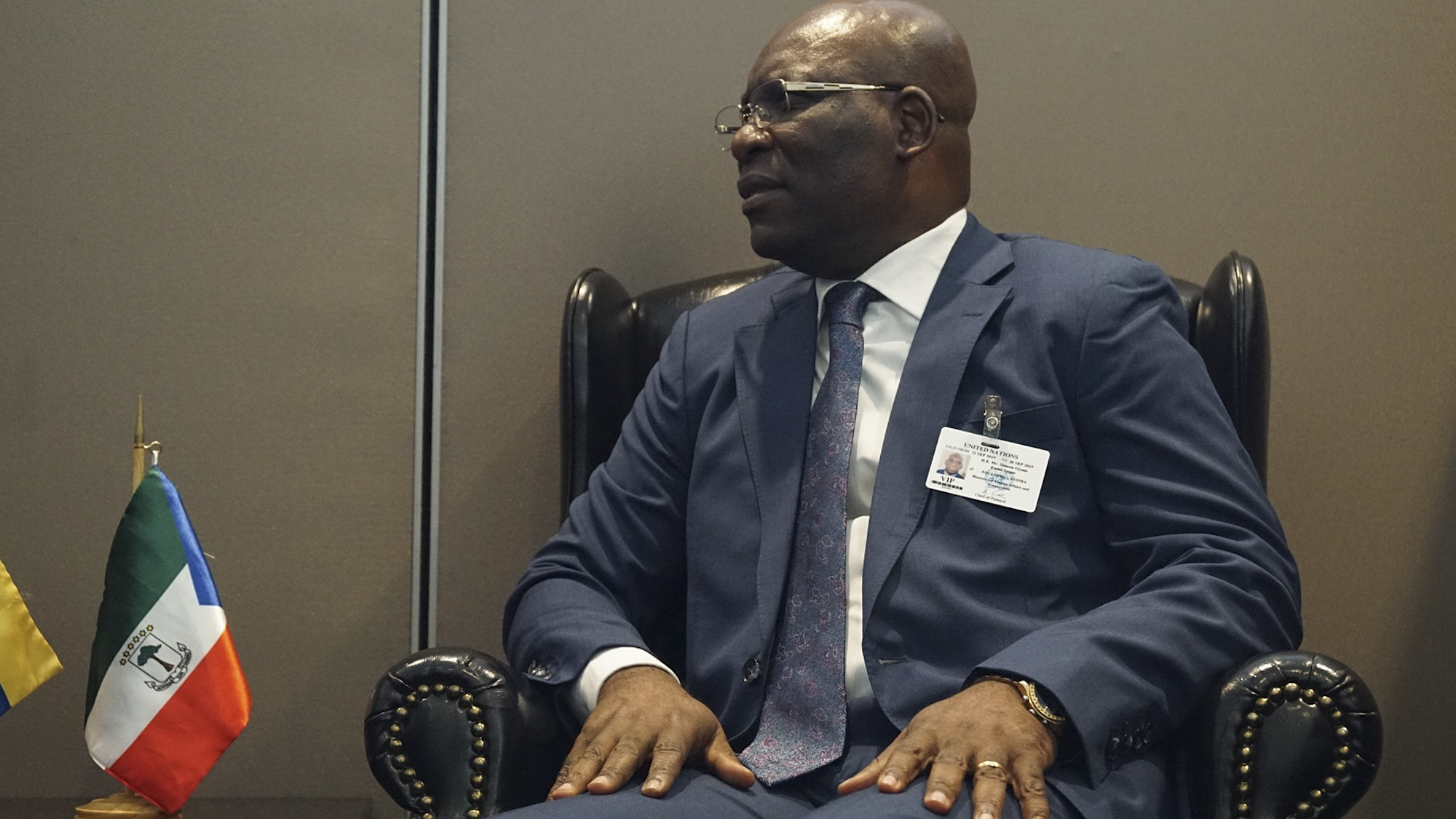