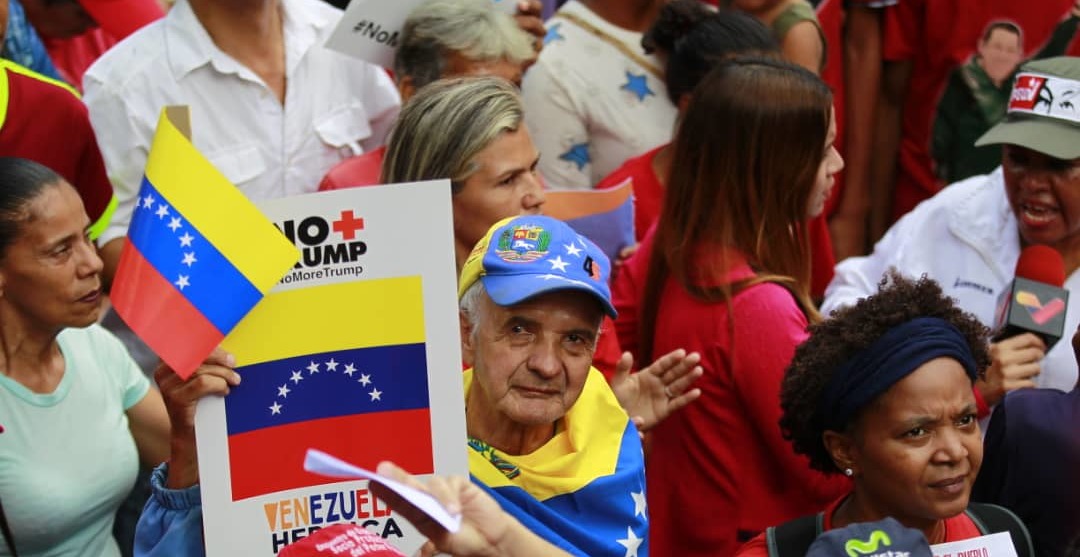 A total of 13 million 287,742 signatures were collected during the No More Trump campaign promoted by the President of the Republic, Nicolás Maduro, to reject the economic blockade imposed by the United States Government.

The rubrics collected in conferences held in all Bolivar squares in Venezuela and abroad, were taken by the brave people to the Executive Vice-presidency who will be responsible for delivering them to the United Nations Organization (UN) to demonstrate the rejection of the Homeland to the coercive and unilateral measures of the administration of the American president, Donald Trump.

The No More Trump campaign began on August 10 at the initiative of the president of the Bolivarian Republic of Venezuela, Nicolás Maduro, after the United States government signed an executive order in early August that formalized the economic, commercial and financial blockade against our country.

President Maduro described this measure as a “criminal and low blow” of Trump that hindered the dialogue with the opposition in Barbados, so the Government decided to suspend the process on August 8.